If you have been hoping to pick up a Microsoft Surface Pro this month as your late Christmas present, you may be disappointed, since the shipping date has been pushed back slightly, to February 9th, in both the United States and Canada, along with several accessories to please anybody’s ‘wants’ and ‘needs’.

The Surface Pro is the high-end edition of the Microsoft Surface, sporting Windows 8 Pro (unlike the Surface RT which comes bundled with Windows RT), and will be available in two models: a 64GB version for $899 and a 128GB model for $999, if you have more music, pictures and video files to store, or are just a power user who regularly runs lots of programs. Both of these drives are solid state, therefore these machines should be able to boot Windows 8 in a matter of seconds, making the Surface perfect for those on-the-go-users who are looking for a great mobile and slimmed-down working environment. 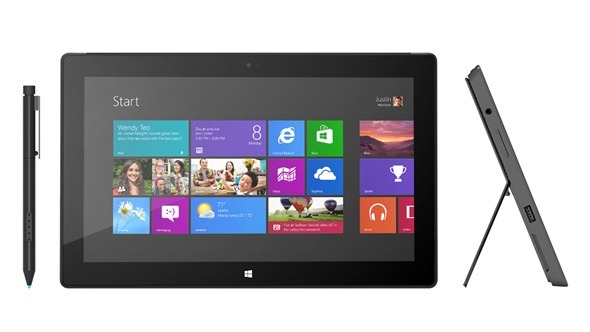 On February 9th as well, Microsoft intends to ship several accessories for both Surfaces, starting with an external Touch Cover, a screen cover that converts into a keyboard, which already ships by default with the Surface RT. For stylish users, the Redmond company is also releasing the Touch Cover Limited Edition, featuring unique laser-etched designs in several distinct colors. These are, however, quite expensive, selling for $129.99 in the United States and in several other countries shortly, although Microsoft hasn’t detailed which markets it intends to reach with this stylish – albeit expensive – product. 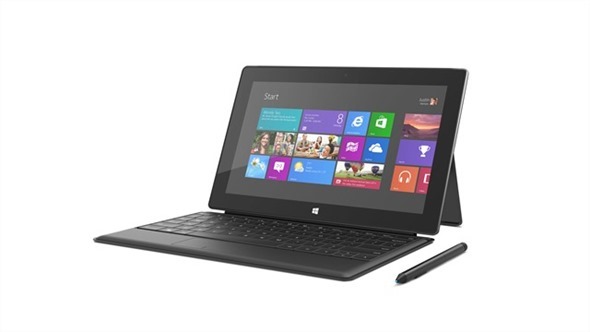 For customers wishing to purchase a Surface RT, Microsoft is also making available, on February 9th, a standalone version without the Touch Cover keyboard, allowing users to choose other forms of input if they wish, such as a Type Cover, which features physical keys instead of a touch keyboard. 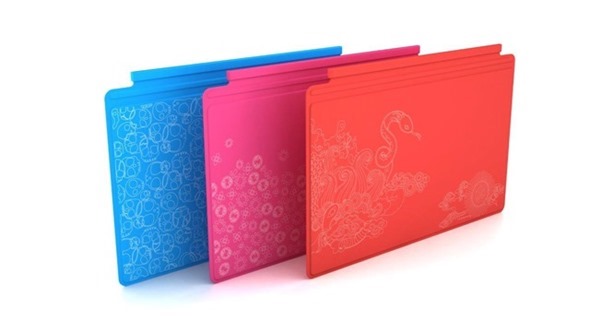 Microsoft promises more announcements soon as the February 9th launch date approaches, although little is known about what might be unveiled:

“We’re extremely excited to share more about Surface Windows 8 Pro and the growing Surface family of products. We’ll have additional information as we get closer to Feb. 9.”

If you have been waiting to buy a new tablet running Windows, this might be the best option for you.