In a move that is likely to grab the attention of those potential consumers sitting on the fence, Microsoft have taken the decision to slash $100 off the price of Surface Pro. The Redmond based company is no stranger to price reductions when it comes to the Surface. It was only last month that they reduced the price of all Surface RT hardware by $150, a move that many seem to think signals the company’s intention to refresh the line in the near future.

In contrast to last month’s price slash on the Surface RT tablets, this latest price reduction by Microsoft will only be available for a limited period of time, meaning that consumers should act fast before the price point returns back to normal. The 64GB version of the tablet is now available for $799 with the larger 128GB variant being offered for $899. The impressive price reduction is also available to more than just United States based consumers with residents of Hong Kong, Canada and Taiwan also able to get in on the action. 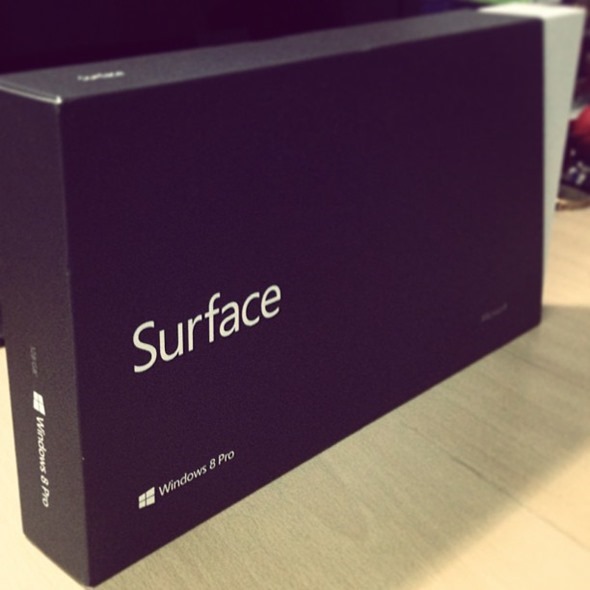 There’s been plenty of talk recently regarding the commercial viability of the Surface product and whether or not it will ever turn into a commercial success for the company. Last month’s reduction of the Surface RT model seen the company essentially write-off close to $900 million in order to clear out any remaining stock in time for a refresh. It has also been revealed that Microsoft only sold about 1.7 million Surface RT tablets since its launch back in October last year, which some say is an indication that Microsoft will ultimately struggle to turn a profit from the product.

Those who make the decision to part with upwards of $799 will get their hands on Surface Pro that comes bundled with Microsoft Windows 8 Pro, powered by a 3rd generation Intel Core i5 processor. The Surface Pro also comes bundled with two 720p HD cameras and a 10.6-inch display with a 1920 x 1080 pixel resolution. There’s no denying that the Surface Pro is an extremely powerful and capable device which can act as a tablet as well as a powerful portable PC, but with their lack of luck thus far in the market space they will undoubtedly be hoping that this $100 promotion will inspire a surge of sales of the high-end device. 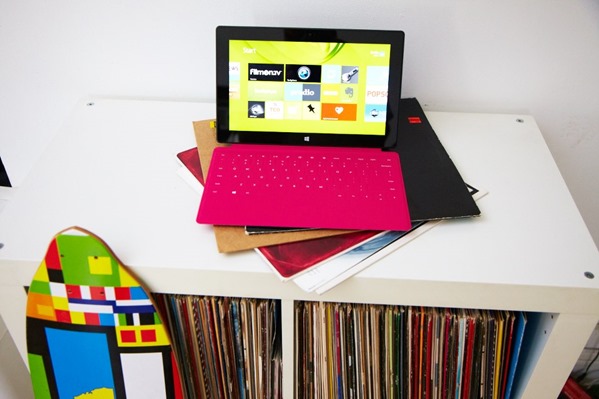 Be quick to act now before the "limited time" offer expires and the price returns to normal.