You could be forgiven for thinking that Minecraft is slowly but surely taking over the world, after all, there doesn’t seem to be a day to go by that I don’t see some mention of it on my Twitter timeline or some forum. For those who may have been living under the largest rock known to mankind, or just don’t take interest in that kind of thing, Minecraft is essentially a block building game allowing participants to build pretty much anything that their heart desires.

Sounds pretty straightforward right? Well it is. That is until the sun sets and the monsters come out, putting the user and their creations at risk. The game has developed something of a cult following with over twenty four and a half million people registering and downloading the free version of Minecraft and over five million users paying a subscription fee to play the full game. The developer of the game, Markus Persson, started creating Minecraft after playing an alternative game and finding flaws and coming up with ways the game could be improved. Minecraft was born in 2009 and has gone from strength to strength since then. 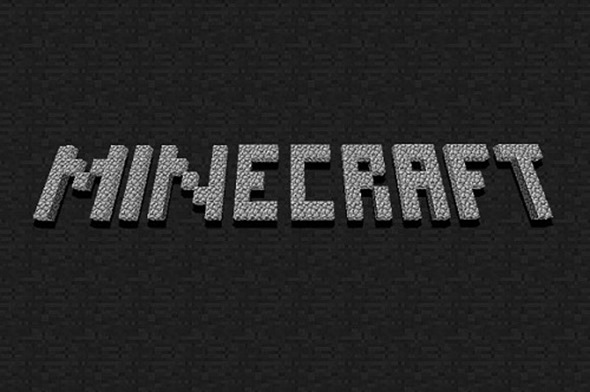 Time for some exciting Minecraft related news which should please the console loving gamers amongst us. The good people over at Microsoft Studios have announced that they will be lifting the lid on an official version of Minecraft which has been custom created for use on their Xbox 360 console. The announcement will likely come tomorrow, with Microsoft Studios expected to also give the release date for the 360 version. There have been some rumors recently that the Xbox 360 version of the game will allow users to make use to the Xbox Kinect motion detecting hardware as well as cross-platform abilities; allowing Xbox and PC users to compete, although this has yet to be officially confirmed. 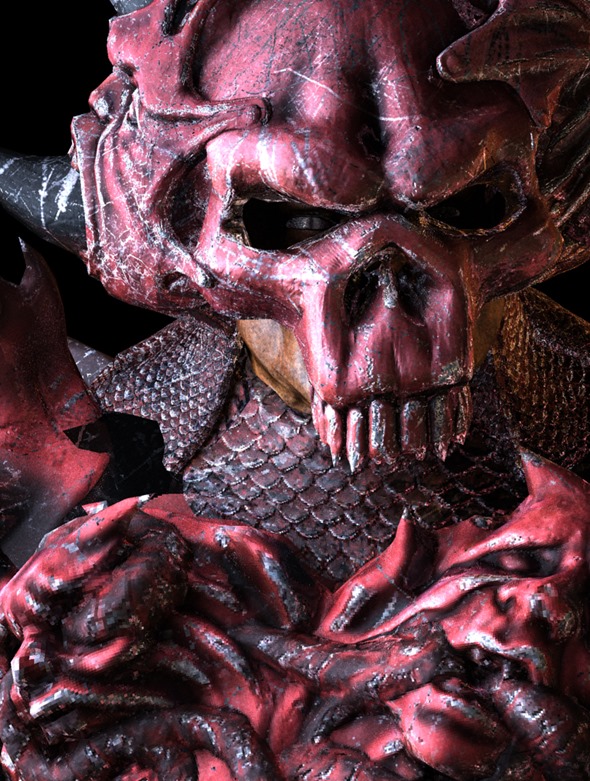 As if that wasn’t enough, in addition to the expected announcement tomorrow, Microsoft’s PlayXBLA is also planning on giving away Xbox 360 consoles that have been custom created in typical Minecraft style. They are yet to decided how to actually offer these consoles in a competition, but are seeking advice from fans and those who wish to win them. They have also used the hype surrounding the Minecraft announcement to preview a screenshot of a new secret game, intended to get users salivating over what is to come. The game has been created by Signal Studios and will be unveiled at Pax East in Boston at the beginning of April, but until then; that is as much information they are giving.

If you have an idea on how PlayXBLA should be giving these custom created Xbox 360’s away, then head on over to the site and leave your comment.