Microsoft has seemed a great deal more focused on improving its product range and market influence in 2011, with Windows 8, Windows Phone Mango 7.5 and of course the acquisition of Skype for a small fortune back in May for a tidy 8.5 billion making up what has been a busy year for Steve Ballmer’s company. 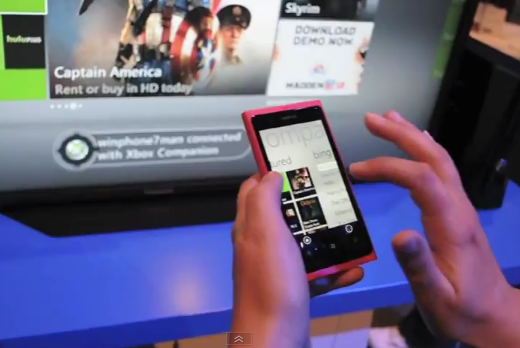 In addition, the Redmond-based company has sought to further integrate elements of Xbox throughout its product line, extending parts of its successful games console through to both mobile and PC. Moving forward, Windows Phones will tie in with the company’s flagship Xbox 360 console in an unprecedented way, and at an event to showcase the upcoming Nokia Lumia phone, there was an opportunity to grab a peek at what Microsoft has in store.

An Xbox Companion app, a free download, will allow Windows Phone users to find and control content from the Xbox LIVE Marketplace on the Xbox 360. Users will be able to view thumbnails of content on their phone, enabling chosen media to be selected for viewing on their Xbox 360. The purported idea is for the Xbox 360 to become a one-stop entertainment hub, catering for gaming, music and video; with the mobile device as the omni-present remote control. As well as Marketplace controls, there was also a glimpse of Kinectimals – an app which allows Windows Phone disciples to create characters and transfer them straight to their Xbox 360 console. The whole system functions over Wi-Fi, so both Xbox and Windows Phone will need to be connected to the same network. 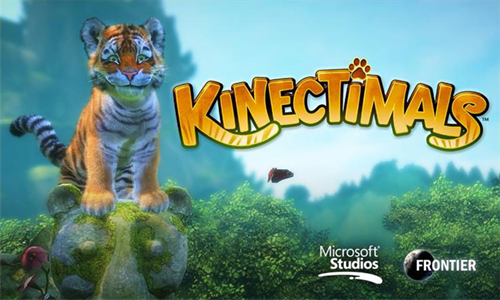 Conceptually, Kinectimals could also tie in with another feature known as Kinectivity, whereby the app capitalizes on the Kinect’s camera for increased interaction. For example, a gamer may have created a pet on their phone, and wish to continue the caring process on their Xbox. Users can subsequently hold their device’s screen up to the camera of the Kinect, which will automatically detect the pet’s traits.

The software giant has claimed that controlling Xbox features remotely is “virtually instantaneous,” and although smartphones are considered more than just phones in this digital age, such features will undoubtedly render the Windows Phones a peripheral to the Xbox as well. With Microsoft evidently working tirelessly to develop new interactions for consumers, the these snippets of the future paint an exciting picture for gaming fanatics.