Although Apple and Google have both been working tirelessly in efforts to improve their respective software rosters, neither have matched the work ethic of Redmond-based Microsoft, which has been announcing enhancements to its services on an almost daily basis. In the latest, the software maker has revealed, on its mobile updates history page, details of its forthcoming Windows Phone Tango update.

Listed as build 8773.98, the particular version is already pre-loaded on Nokia Lumia 900 devices retailing throughout Europe, and specifies messaging, SIM card contacts, and a few other tweaks and amendments among the updated features. 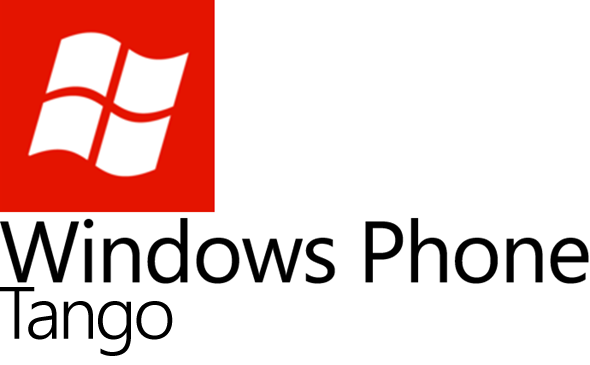 Unfortunately for those awaiting this update, the company has yet to offer even a ballpark date, let alone a specific ETA, however, given that Microsoft did state recently it would "start the process of working with mobile operators to bring an update to current customers" once the Windows Phone Tango range of devices had hit the market, I wouldn’t have though the wait would be too severe.

The update is only minor, and in all honesty, the attentions of the technology world have well and truly turned towards Windows Phone 8, to see if it can make a dent in what is slowly becoming a predictable, tedious, two-horse race.

The Lumia – Nokia’s seemingly final hope of a reprieve in a market it used to dominate with aplomb – has garnered a host of fans, most notably Apple co-founder Steve Wozniak, and in China, the world’s largest market, Windows Phone is certainly doing the business, having recently become the most used mobile OS on the Chinese market.

Despite Windows Phone showing promise on the smartphone front, tech fans far and wide are unarguable more excited about the prospect of a Windows 8 tablet, and it’s not difficult to see why. With Apple and Google arguing about whose ideas were copied from whom (both iOS and Android are strikingly similar), Microsoft has taken a very different approach, and the much-lauded Metro interface seems as though it was created solely for the larger touch interface. 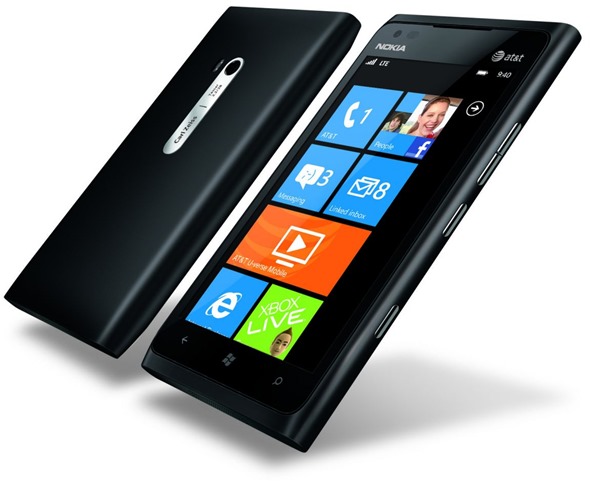 Whether Microsoft can mount any pressure on the two main players in the mobile game remains to be seen, but I certainly believe Windows Phone will be in the same league as the big two this time next year.