The release of Windows 8, has, quite inevitably been followed by the release of Office 2013 and Office 360, but this time around, the Redmond company has been hard at work on several other apps as it tries to establish its new-look operating system across its vast user base. The Windows Store needs as many decent new apps as it can get, and today, another in-house offering arrives in the form of My Server.

My Server supports Windows 8 as well as Windows RT, and allows users to access and edit shared files on servers powered by Windows Server 2012 Essentials. Other benefits of My Server include the ability to search and locate documents on Windows 8 / RT devices and machines, as well as the shared folder of the server. 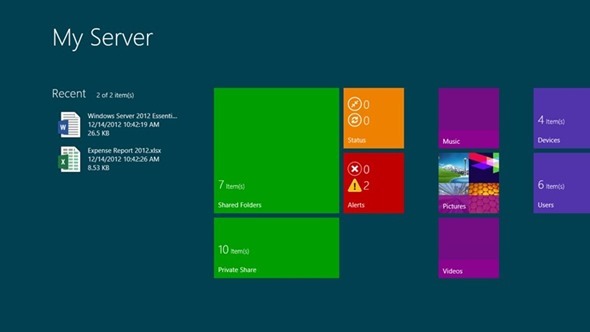 One of the more riveting features is the ability to access a recently-opened file, regardless of whether the app is connected to the server, and My Server is also a great administrative tool thanks to its ability to manage users, devices, and alerts on the server. 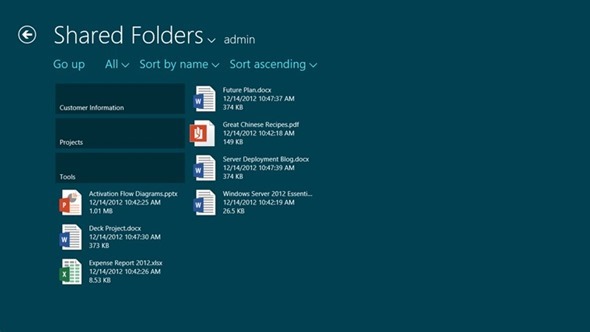 As you would expect, full support for streaming media playback from the server is supported as standard, so if you just use your server for catching your favorite movies or TV shows, for example, this app could be a necessary download. 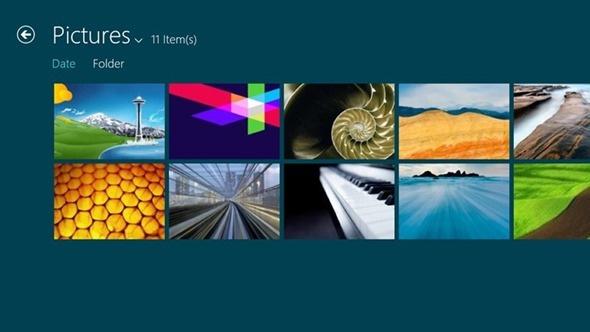 Rather than sitting back and waiting for third parties to deliver new apps adapted to the tiled interface, Microsoft is taking matters into its own hands and creating some fine Windows 8/RT apps of its own. Back in January, the software maker released its Dynamics Business Analyzer app, and all of these smaller releases seem hell-bent on ensuring businesses, server operators, and general users adapt to the new OS as quickly and smoothly as possible. 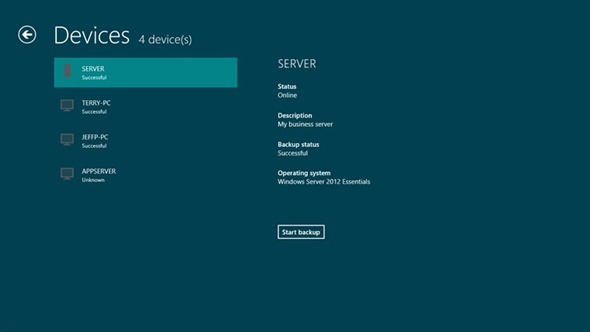 Indeed, a similar app was recently released for those on Windows Phone, and although this offering looks, as one might expect, even more powerful, it would appear as though Microsoft seeks the kind of cohesion and mobile-desktop harmony enjoyed by Apple’s OS X / iOS range.

It’s refreshing to see Microsoft pumping out apps at such a rate, and long may the trend continue. If you want to grab the My Server app, you can do so via the link provided below.

(Source: My Server for Windows 8 on Windows Store)