The folks of the XDA-Developers forums are old hands at solving problems and limitations with mobile devices, particularly those of the Android variety, and in the latest, one member has come through with a nifty wireless charging solution. The mod, which costs around $25 in supplies, can be completed in around ten minutes, and the final result is a fully-functional, wirelessly juiced Samsung Galaxy S III.

Wireless charging isn’t exactly a brand-new invention, but having a technology in existence, and bringing said technology to the mass market, are two different things entirely. Wireless charging seems to be getting a great deal more limelight thanks to the likes of Nokia (among other vendors), but the vast majority of the market’s popular handsets do not yet support wireless charging. 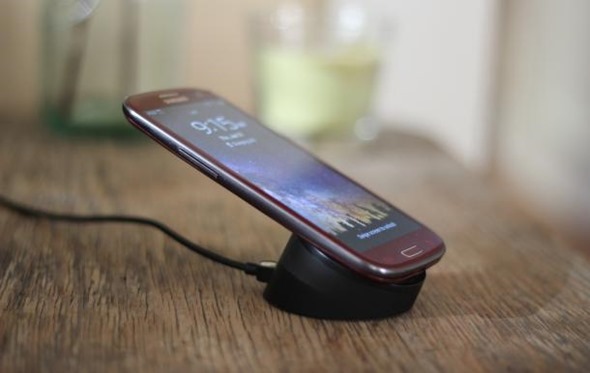 The Samsung Galaxy S III is arguably the most celebrated handset available for Google’s Android, and if mobile users were to elect an unsupported device for wireless charging capabilities, the eight-month-old device would be right up there. Owners itching for wireless support can now do so thanks to Cnet’s Sharon Vaknin, who caught wind of the XDA mod and turned it into a clear, concise, and easy-to-follow tutorial.

It requires the digging up of the antiquated Palm Pixi Touchstone (remember that?), as the wireless charging components within the device’s back cover will be chopped up and reattached to the plastic clip-on rear shell of the S III. Naturally, it also requires the Palm Touchstone Charging dock, along with a Palm Pre wall adapter and USB cable. All the products must be legit Palm products, as third-party offerings may damage your device, but throw in a little copper tape and that trusty Scotch tape (cellotape, for those in the UK), and you’re ready to rock.

It’s a great little modification, and once you’ve successfully modified your S III for wireless charging, you can impress your friends by pretending you’ve gotten your hands on a special edition, or next-generation version of the revered handset. 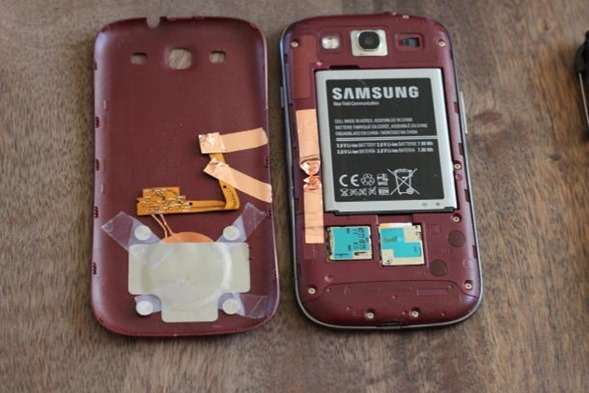 The tutorial can be viewed over at Cnet via this link, and it goes without saying that you should proceed with caution – and at your own risk.

Oh, and if you do decide to go ahead, let us know how you get on by dropping a comment via the usual mediums below!