Microsoft May Not Bring Android App Porting Tools To Windows

There was fairly exciting and sizeable news coming out of the Microsoft camp back in April of this year. Those who keep abreast of this type of industry news may remember that officials from within Microsoft announced plans to release a set of porting tools that would essentially allow developers to bring their existing iOS and Android codebases across to Windows. It seems that part of the plan is still pushing ahead while the rest appears to have been put on hold, according to a source familiar with the company’s plans.

Microsoft was essentially planning on dedicating internal engineering resources to build a bunch of porting tools that would bridge the gap between Objective-C and the Windows platform, allowing existing iOS apps to be ported to the platform easily. The same set of tools were also in the works for the Java programming language to allow Android apps to be ported across to Windows. Unnamed sources are now stating that the company is still pushing forward with work on the iOS-to-Windows bridge, but that Project Astoria, or the Android variant of the same project, has been put on hold for unspecified reasons. 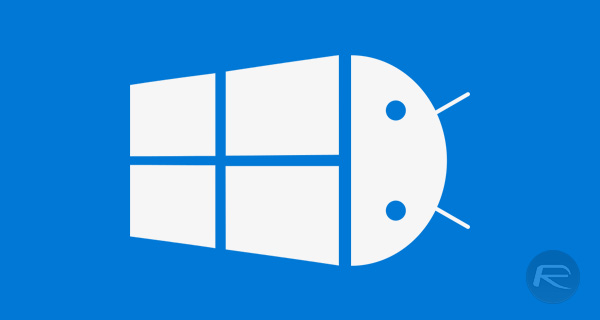 The claims of the sources have been backed up by the fact that not only have Microsoft’s developer forums dedicated to Project Astoria fallen silent recently, but also by the realization that Microsoft made the decision to entirely remove the Android subsystem from the latest version of Windows 10. This was essentially the integration into Windows 10 that allowed ported Android apps to be executed and run successfully on the OS.

It shouldn’t really come as a huge shock that Microsoft has decided to scrap Project Astoria, perhaps permanently. A number of experts had made the assumption that works on the project were only being put in place as part of a quick fix to get as many apps up and running for Windows 10 as possible. There was also the fact that the company had previously, and publicly, discussed only offering support for the porting of existing iOS apps to the Windows ecosystem. Microsoft eventually pushed forward with Android, but now appears to have u-turned on that decision and removed all internal resources from the project.

We don’t know if Astoria is entirely dead in the water, but given the fact that Microsoft has been open and transparent in the past regarding the porting projects, it’s likely we will hear something official sooner rather than later. 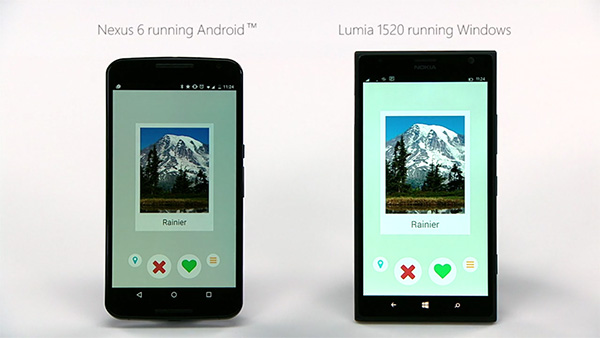