Anyone who is familiar with the comings and goings of the consumer technology industry will be more than au fait with Microsoft’s Kinect sensor and its associated attachments. What started out as a motion sensing accessory for Xbox 360 gamers has grown to be so much more, with people adapting the technology to be used in a number of different innovative and exciting situations.

The Kinect hardware has already been adapted through the use of open-source software to work with things like Google Maps, and is also being used by a group of German researchers to form part of an interactive X-ray machine based around augmented reality technology. To add to the bucket of innovative and unique uses, Microsoft Research themselves are trialing the Kinect sensor to see how it operates as a surgical assistant within the emergency room. 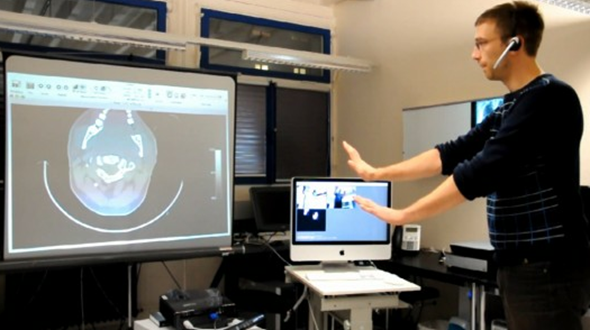 According to a report by the NewScientist, Guy’s and St. Thomas Hospital in London played home to a procedure by a surgeon using a purpose built Kinect setup to assist with an operation on a patient’s aorta valve. During the procedure – which involved repairing an aneurism – the surgeon in question used Microsoft’s hardware to view real-time X-rays and medical-based images. One of the huge benefits of the system is that it allows medical professionals to perform a series of tasks without actually having to physically touch anything, something that is extremely beneficial in a clinical setting.

One of the surgeons who has benefitted from adopting the Kinect system is Tom Carrell, a vascular surgeon at the hospital who claims that the Kinect allows “very intuitive control”. In terms of what the system is used for and how it benefits himself and other surgeons, Carrell had this to say:

Up until now, I’d been calling out across the room to one of our technical assistants, asking them to manipulate the image, rotate one way, rotate the other, pan up, pan down, zoom in, zoom out. I thought this was going to be a lot more awkward to start off with, but I was very pleased with the way it went today. 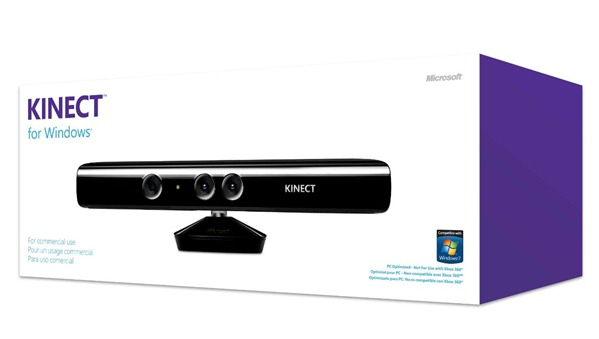 It’s actually amazingly inspiring to see a piece of technology which has been so successful in the gaming scene being utilized in a more meaningful, real-world sense, actually makes a tangible difference in peoples lives. Microsoft has been guilty in the past of setting their research and development teams onto some precarious projects, but I for once, hope that this trial continues further.