Microsoft Is Giving Up On Consumer Phone Business As It Cuts 1,850 Jobs In Mobile

After failing to make a success of the mobile business that it purchased from Nokia in 2014, Microsoft has announced that it will be pulling out of the consumer telephone market resulting in the loss of up to 1,850 jobs worldwide. Microsoft took a huge gamble with the purchase, with then CEO Steve Ballmer wanting to turn the corporation into a devices and services company capable of outputting mobile hardware. Microsoft is now ready to call time on that gamble by pulling out of the consumer phone market entirely as part of an effort to streamline its mobile division.

It’s been abundantly clear for quite some time that the Nokia’s gamble hadn’t paid off for Microsoft. Eye brows were raised in 2014 when ex-Microsoft CEO Steve Ballmer gave the green light for the $7.2 billion acquisition.

Today’s final announcement not only marks the death of that venture, but will also see Microsoft adding to the $7.6 billion it wrote off last year with an additional $950 million. The potential for up to 1,850 job losses in various areas of the business will also be added to the 7,800 jobs that were lost during 2015 when Microsoft went to great lengths to get its Windows Phone business on the right track.

Approximately 1,350 of those expected job losses are likely to be staff who currently operate out of Finland, with all layoffs expected to be finalized and put in place before the end of the current calendar year. A small, currently undisclosed number of original Nokia staff will be kept on the Microsoft payroll in research and development roles as the company looks to utilize that expertise going forward. 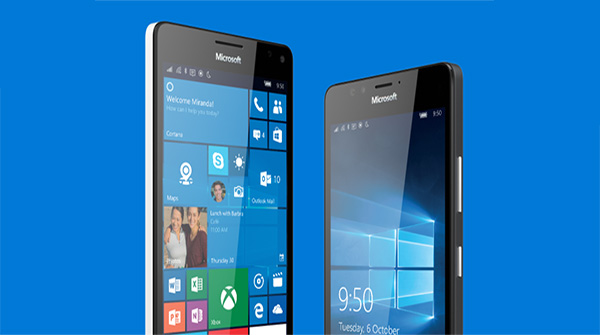 This particular announcement wasn’t exactly unexpected, and follows on from a revenues announcement that saw Microsoft selling Nokia’s feature phone business to a Foxconn subsidiary. Nokia also sold exclusive rights to that company to use the Nokia branding for a new wave of Android-powered smartphones.

The announcement doesn’t instantly mean an end to Microsoft’s mobile hardware. Terry Myerson, Microsoft’s head of Windows and devices, has previously issued an internal memo to employees promising a spate of “great new devices” in the future. No specific details or timeframes were offered as part of that memo, but it looks as though Microsoft could have a Surface smartphone in the back of its mind as it continues to focus on building great software for a variety of platforms.