Microsoft To Restructure Mobile Business, Cuts 7,800 Jobs, Writes off $7.6B From Nokia Deal

Microsoft is looking to approach its phone hardware business in a completely re-structured manner. The software giant had acquired Nokia’s phone and services division just last year for $7.1 billion, but that has clearly failed to provide the needed momentum, and now it will be writing off $7.6 billion against the Nokia business, in addition to laying off 7,800 employees across the globe.

Microsoft made this announcement today with the company looking to restructure its phone business with a “impairment charge of approximately $750 million to $850 million.” While the news encompasses the financial mumbo jumbo associated with this re-structuring, an email sent out to Microsoft employees by CEO Satya Nadella seems to offer an explanation as to why the company has suddenly decided to shuffle things up in this major fashion. 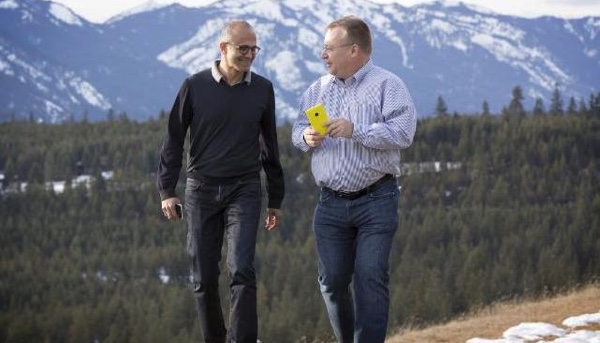 Apparently, the idea is to move away from growing the phone hardware business for now, in favor of developing a “vibrant Windows ecosystem”. However, Nadella did reiterate that this does not imply that Microsoft will be giving up on their phone hardware efforts. “I am committed to our first-party devices including phones,” said Nadella. “However,” he said, “We need to focus our phone efforts in the near term while driving reinvention. We are moving from a strategy to grow a standalone phone business to a strategy to grow and create a vibrant Windows ecosystem that includes our first-party device family.”

The letter is looking to reaffirm the confidence in all existing employees, despite confirmed news that about 7,800 of them – mainly in the phone division – will be laid off in the coming few months. With Windows 10 due to release by the end of this month, Microsoft is already looking at it as a new beginning where the OS will be treated like a service, with regular updates for all supported platforms, including mobile devices. 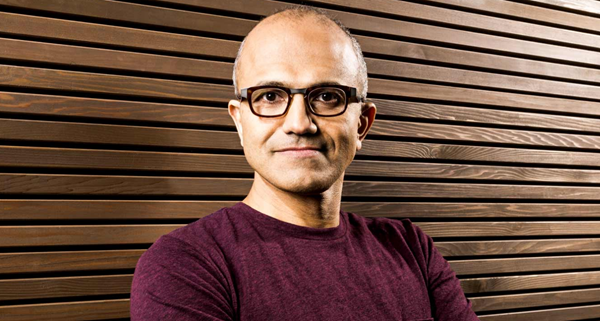 Acquisition of Nokia’s phone business was something the then CEO Steve Ballmer had hoped would turn Microsoft fortunes around as far as the Windows Phone lineup was concerned, but as it stands right now, the Windows Phone platform boasts only about 3.6% of the global smartphone market share where Android and iOS continue to dominate.

The complete letter from Satya Nadella is as follows: