With Apple touting HealthKit and Google also joining the fold with Google Fit, it was inevitable that Microsoft would join the fold at some point, and having taken the wraps off its fitness-related Microsoft Band wearable, the accompanying health and fitness platform – aptly named Microsoft Health – was also launched alongside the wrist worn gadget. Designed for the Microsoft Band, there’s an app for iOS, Android and Windows Phone right off the bat, and as ever, we’ve all of the details under one roof.

The one advantage that Microsoft has in getting its products and services out later than everybody else is that it has a chance to get things right. Sure, Cortana arrived into our lives long after Apple and Google’s respective voice services had established themselves, but as those who’ve used it will vouch, the Redmond’s offering feels just as refined and accomplished as the rest of them. 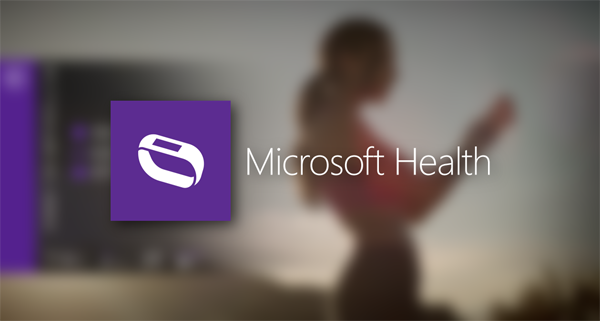 Microsoft Health, once again, appears to be following this same formula. The apps, on all platforms, are very clean, offering slick, minimal interfaces, and while Microsoft will surely be pushing plenty of updates to these apps in the coming weeks, these all look pretty darned good for a first attempt. 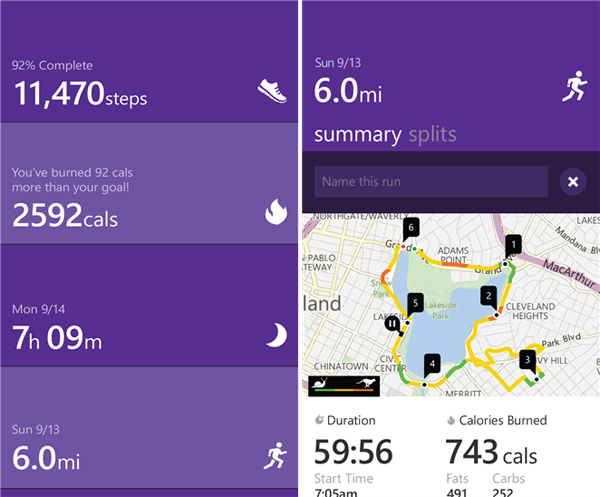 It’s an obvious accompaniment to the Microsoft Band, and can be used to customize the experience of the wearable. But Microsoft Health should not be mistaken for a companion app; it’s an open platform that can be integrated with the likes of MyFitnessPal, RunKeeper and Jawbone’s UP platforms, as well as others.

So, it’s official – Microsoft has joined the ranks of the fitness fanatics, and while it’s yet another fashionably late showing, at least the Xbox maker appears to have once again turned up with the goods. 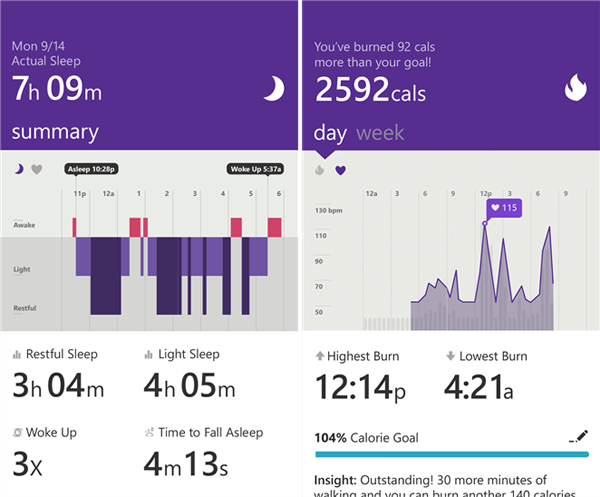 You can download the free Microsoft Health App from the direct links we’ve embedded below, give it a whirl, and be sure to leave your early impressions in the comments.