Microsoft is set to announce a mystery product during an event today, with speculation currently doing the rounds as to what the Redmond outfit could potentially have up its sleeve. At this point it is clear that a Microsoft branded tablet is looking extremely likely, but new rumors suggest there may be a little more to it than that.

Having witnessed the popularity of Amazon’s Kindle Fire, it would appear that Microsoft and Barnes & Noble have joined forces, with an entertainment centric tablet about to be announced, according to a collection of different sources speaking to TechCrunch. The news that a tablet is on the way was surprising enough for most, but the news that Barnes & Noble have signed up as a partner is just as interesting. 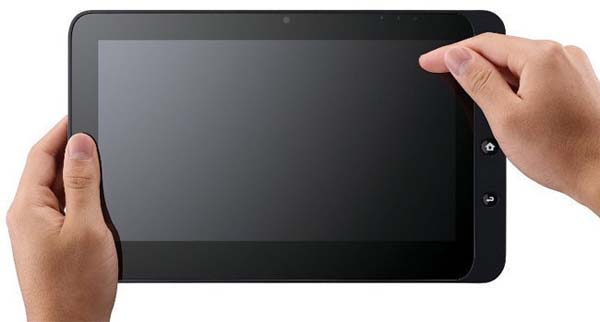 What’s more, the tablet’s features will go beyond being a fancy e-reader. Again according to sources it would seem that Microsoft is set to add an Xbox 360 flavor to proceedings, with Xbox LIVE streaming set to be part of the package for the unannounced tablet. This would make the new device the first, other than the Xbox 360, to offer the service whilst simultaneously putting the tablet squarely into a battle with the Kindle Fire.

Concrete news about today’s event is hard to find. Microsoft has set the time of the event which will be 3:30pm LA time, but the Redmond firm has still not confirmed the location with that information set to arrive around 10am.

There has also been no real confirmation from any sources as to what this new tablet will be powered by. Windows 8 RT is one possibility, though considering we don’t yet even know the venue, we will take everything with a pinch of salt until told otherwise.

At least we don’t have too much longer to speculate before we have some real information, but even based on these rumors, we do fear for this tablet before it has even been announced. Given the iPad’s continued strong sales and the inability of other tablet vendors to really compete, except possibly that Kindle Fire, we do wonder what Microsoft can bring to the table in order to do better.

We’ll just have to find out!