Microsoft is behaving rather generously these days, making moves that are honestly shocking to say the least. In its latest outburst, the software giant has made Microsoft .NET open-source, made a version of Visual Studio available for free to allow for cross-platform Linux, Mac, Android and iOS development.

And here we were, believing Office apps being made free for the iPhone and Android devices was a big move. Clearly Microsoft is changing its strategy and gears, and is now heavily focusing on cloud computing by giving developers the ability to utilize .NET and Visual Studio for not just Windows software development, but for Linux, Mac OS X, iOS and Android as well. 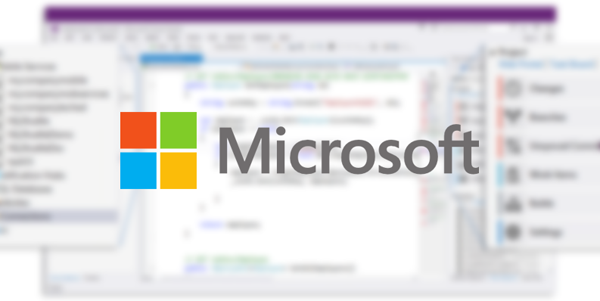 Making .NET core server runtime and framework open-source allows for developers to use it for making server side and cloud-based apps for platforms that had been long considered as rivals such as Linux and Mac. According to Microsoft, there are around 6 million developers that are using .NET, however alternatives like Java, PHP, Node.js, Ruby on Rails etc. are all existing threats in an environment that have been evolving fast, with Microsoft lacking significantly behind. With this move, Microsoft is looking to ensure its long-term viability against the likes of Amazon, Google and other cloud computing threats.

We’ve always seen Microsoft as a Windows centric company with majority of its technologies geared towards developing for its own OS, but this move is a clear indication of Microsoft realizing its own limits, as it tries to work around it and still stay relevant in the face of emerging alternatives.

We want to build a set of developer tools, developer services, and a cloud platform that is highly relevant for every developer. 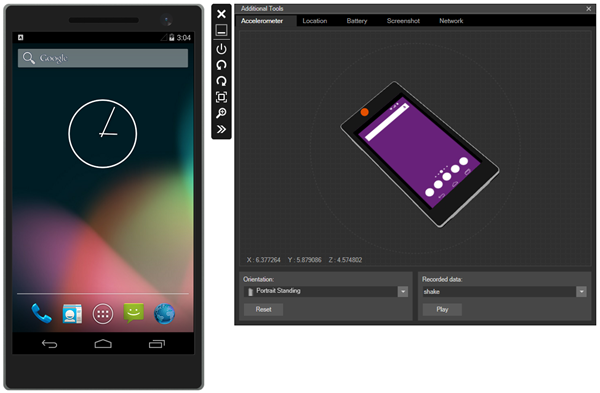 An open-source .NET framework, and a free version of Visual Studio 2013 for everyone should really expand the opportunities for existing and aspiring developers given the support for all existing OS platforms, be it mobile, or desktop OS.

Also announced today is a preview of Visual Studio 2015 and .NET 2015 which adds support for building applications that runs on Windows, Linux, iOS and Android.

This expansion of focus from Windows and Office products to mobile and cloud computing seems to have been brought about since Satya Nadella took the reins as CEO earlier this year, and today’s move is testament to that shift in strategy.

Shocked by this move, or do you believe this was inevitable from Microsoft? Let us know what you think in the comments section below. We love to hear from you.