If you ever had to type a quick email or two from your tablet or your phone whilst sipping away at a cup of coffee, you might have realized that on-screen keyboards aren’t always the best option. Granted, they serve the purpose most of the time, but when doing long stretches of typing, you need to fall back on a dedicated, physical keyboard.

That’s the primary reason for the success of a number of portable keyboards from the likes of Microsoft and Logitech,. Today, Microsoft has announced a new universal, foldable keyboard for iOS, Android and Windows devices that addresses not only the need for a physical input method, but also the portable aspect, in that the keyboard is foldable for easy transportation. 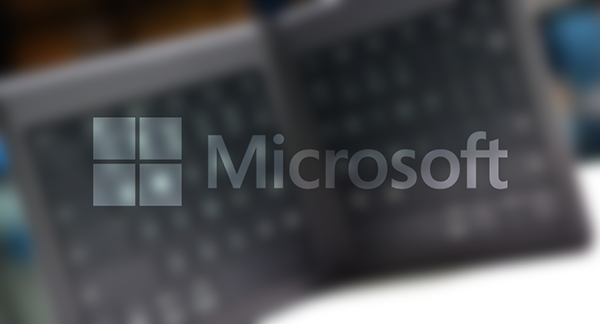 The new keyboard, which becomes available for shipping July this year and will retail for $100, carries the most prominent feature in it being foldable, so that you can stash it in your backpack for wherever you need. Since it’s a universal keyboard, there’s no dedicated Windows key, nor has the software giant favored function keys, replacing them with media controls which make infinitely more sense on a universal setup.

The new keyboard also supports pairing with two devices at once, and switches between both painlessly at just one touch. The new Microsoft Universal Foldable Keyboard comes with a built-in battery that should last you three months (on average) before requiring a charge again, done through a simple micro-USB connector at its side. The texture of the keyboard is soft, and it has a solid, anti-slip feel to it which would sit well with typing enthusiasts. 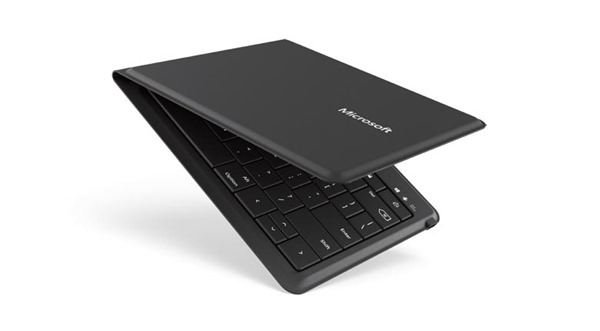 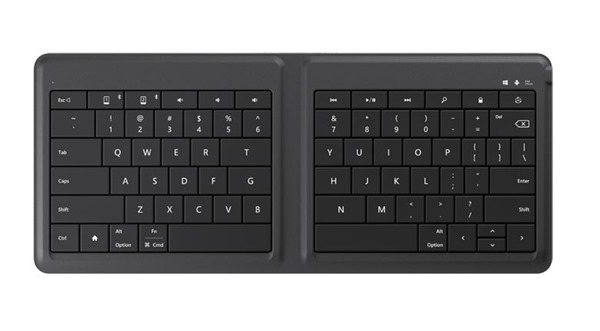 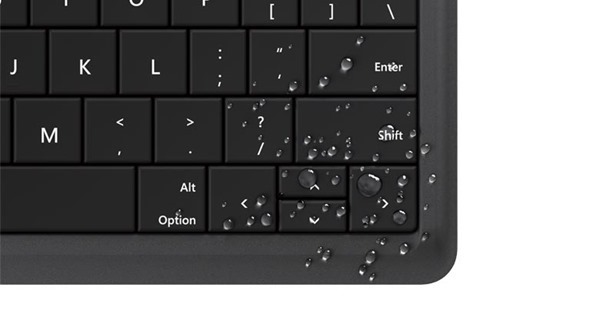 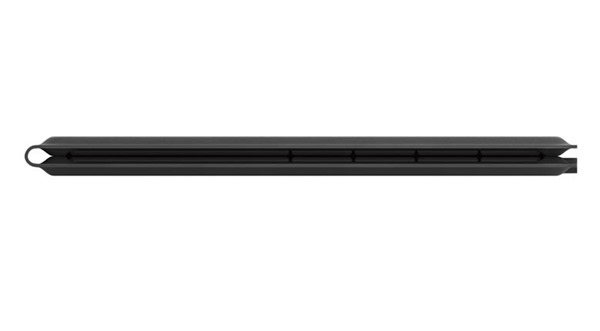 While there are a lot of good things to write home about the new keyboard from Microsoft, it isn’t all sunshine. There’s an obvious lack of a stand to place your phone or tablet against – something that we’ve become accustomed to courtesy of similar offerings from not just Logitech, but Microsoft itself as well – and the device has a very strong chiclet feel to it. This minor grievance aside, Microsoft has created a wonderful typing companion for people who need to jot down a quick thing or two on the go, and the foldability aspect of the keyboard only adds to how frequently you’ll find yourself pulling it out and carrying everywhere with you.