When you’re sitting in front of your high-definition TV playing Battlefield or Call of Duty on your PS4, take a second to think about the roots of the device and what it has actually taken to get that console in your living room. Its predecessors, the PlayStation 3, PlayStation 2 and the original PlayStation, all acted as stepping stones for the behemoth gaming console we have today, but things could have been so very much different if a partnership between Nintendo and Sony hadn’t gone sour in the early 1990s leading to this “Sony SNES” amalgamation being scrapped.

It’s a little known fact that Sony and Nintendo were once working in a partnership back in the 90s on a video game styled accessory that would attempt to bring CD-ROM capabilities to the extremely popular Super Nintendo Entertainment System (SNES). We imagine it would have been a similar creation to that of the SEGA Mega-CD that was launched around the same time. The pair were seemingly on the same wavelength about the future of the partnership until Nintendo announced a secondary partnership with Philips. 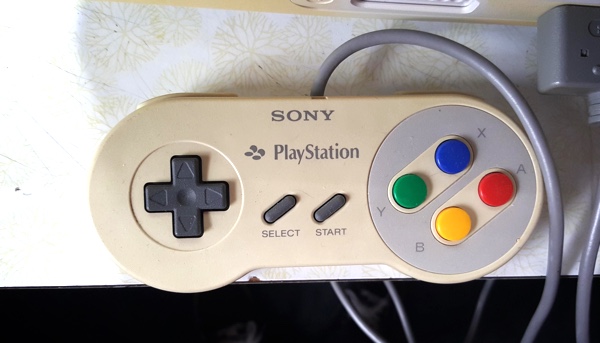 The rest is history, and as it happens, it seemed to turn out fairly well for Sony who has gone onto dominate the world of console gaming alongside Microsoft while Nintendo struggled to appeal to gamers outside of its core cult following. But what exactly might we have had to look forward to if the partnership had stayed in tact? Well, Imgur user DanDieBold has managed to get his hands on some images of the ‘Nintendo PlayStation,’ claiming that it has been possible because his father had once worked at Nintendo in the past.

The visuals show what appears to be a modified SNES system with an old-school optical drive slapped onto the front of it, covered with the Sony name but also accepting top-loaded cartridges that bear the Nintendo flag. The controller is extremely Nintendo-esque but has the “Sony PlayStation” moniker in place. It’s not exactly what you’d call a “pretty” device by today’s standards, but it’s actually amazing to consider what could have been if Nintendo hadn’t announced a partnership with a Sony rival and if more than just 200 of these SNES-CD consoles had of rolled off the assembly line. 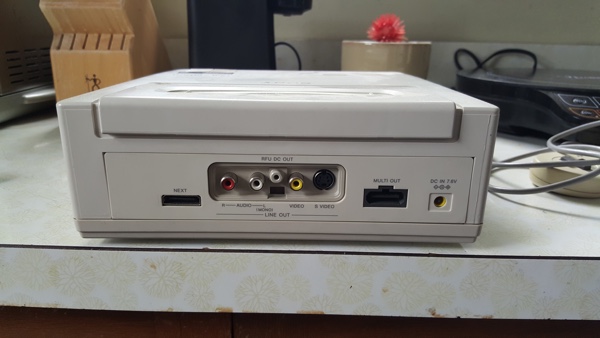 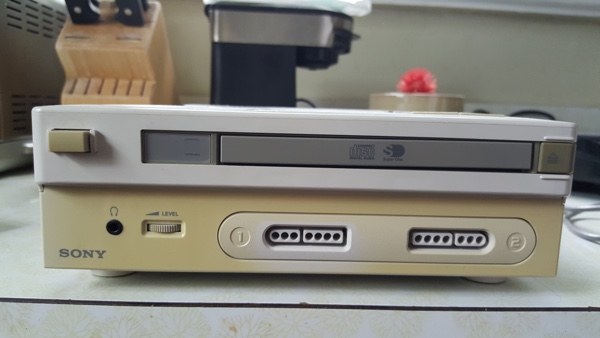 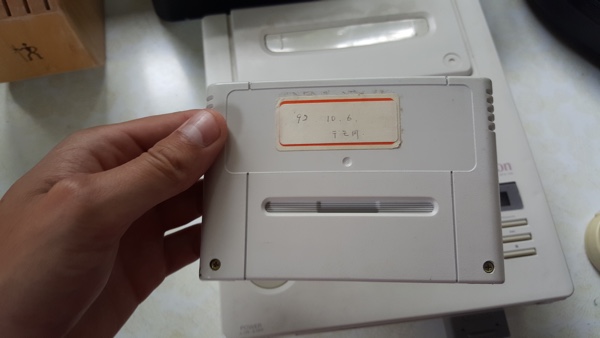 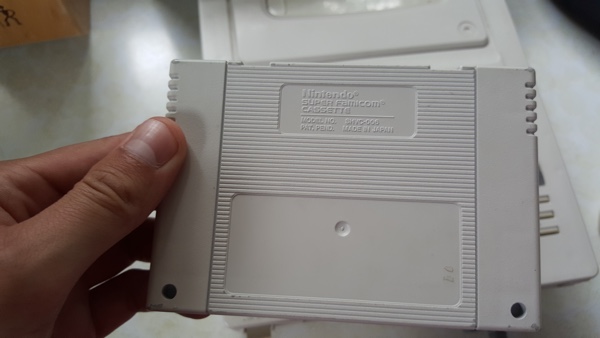 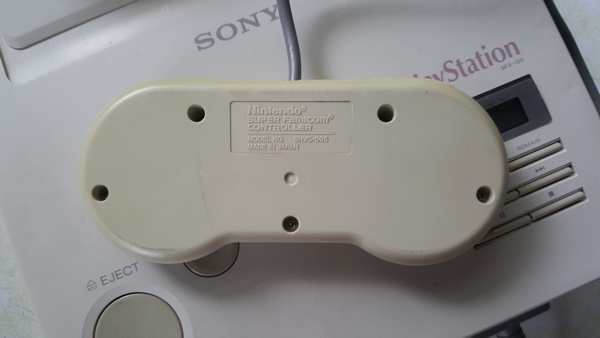 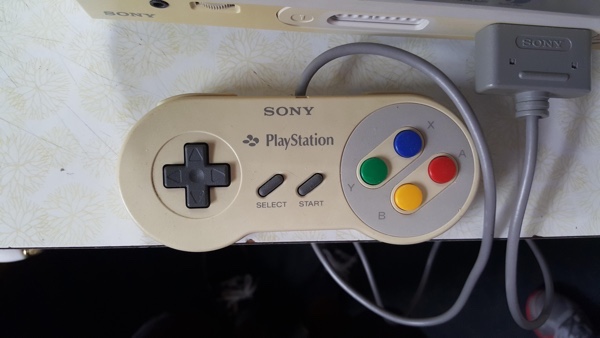 Update: He has now posted a video of it on YouTube, check it out: