Drones are the big thing these days, whether they be used by people for plain old fun or being flown over Apple’s new spaceship campus as it is being built, drones are fast becoming a factor of life rather than something just a few have any experience of. You can buy them from the Apple Store should you so wish, and when anything is available for sale at Apple’s own retail outlet it’s safe to say that it has made it big time.

But what if Apple wanted to make its own drone rather than simply peddle someone else’s? That’s exactly what Apple has done with the Apple Watch and, theoretically, it could do the same with drones. 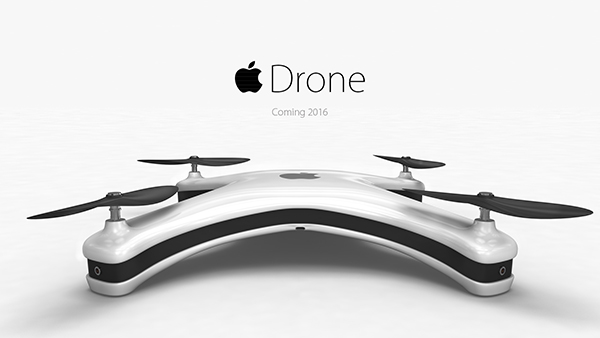 With this in mind, a gentleman called Eric Huismann decided to work on creating a concept for what could only be called the iDrone – or Apple Drone. Designed in such a way that it would be unmistakably Apple, the drone features telltale clean white lines and plenty of technology to boot. 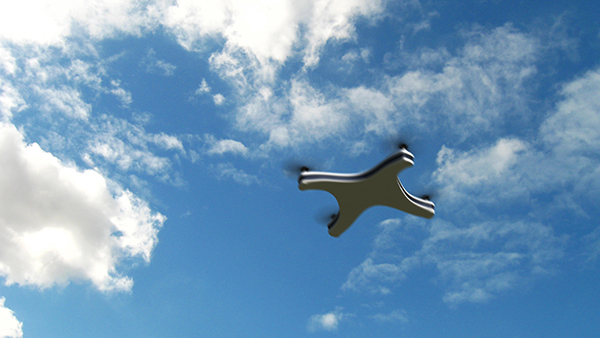 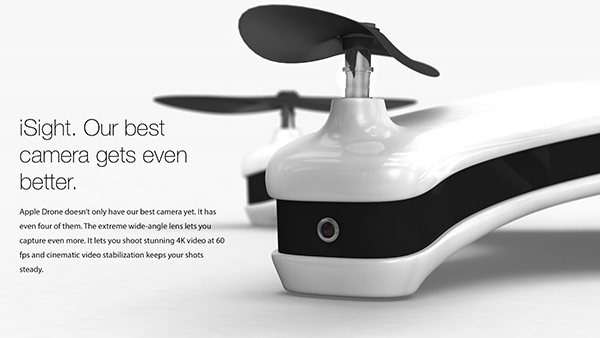 Beyond the way it looks – and it does look gorgeous – the Apple Drone concept features no fewer than four video cameras all capable of working together to create one giant, panoramic view that could be used to stream video to something like YouTube. This view would also make navigation a doddle via a separate controller, according to its designer. 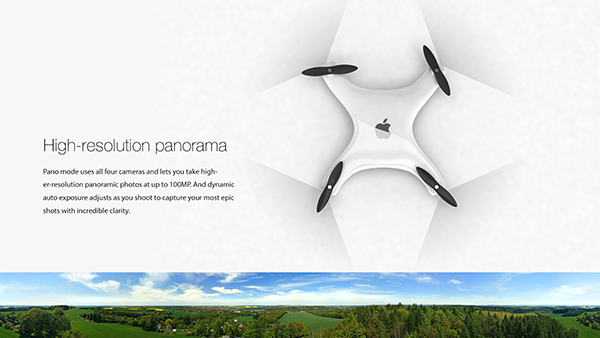 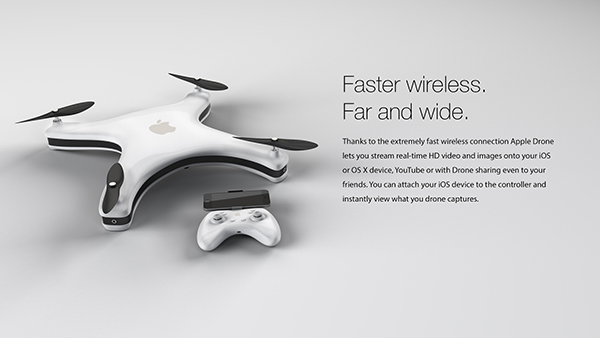 Of course, all of this is largely irrelevant because this is a concept that has come completely out of left field. As far as we know there has been no rumor of Apple working on its own drone, and if we are perfectly honest, we see no reason for it to consider it either. Regardless though, this Apple Drone concept looks lovely and we have no doubt plenty would buy one.

Just don’t start planning to line up outside any Apple Stores just yet.