Browsing the web is one of the primary uses of an iOS device, and while Apple’s stock Safari app does the job to a satisfactory standard, it’s not spectacular by any stretch of the imagination, and for that reason, there are many third-party offerings vying for consumer approval.

Atomic, iCab and Skyfire are just a few of the leading names in the ongoing battle for browser supremacy, but having recently been given an overhaul, you can certainly add Maven Web Browser+ to the list. A re-think of the original Maven Web Browser, the new version brings more than the “+” suffix, and is certainly one of the most feature-rich experiences we’ve encountered to this point. 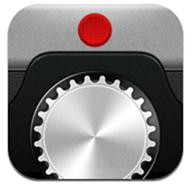 Most webpages are accompanied by ads, and through in-app purchases, one can bring AdBlocker to Maven Web Browser+, equating to a cleaner browsing experience showing only the content you wish to see. Much like the popular Dolphin browser, which made a name for itself on Google’s Android before earning an iOS port, there’s much emphasis on the touch-based features and functions – each of which can be customized to the nth degree. 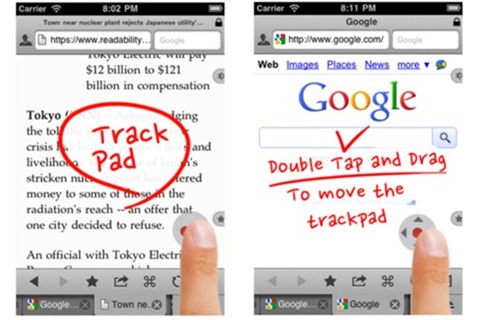 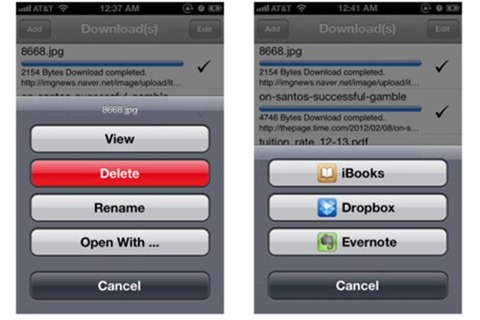 It improves on the sharing options of the old Maven, offers cache clearing and support by means of pop-up windows. Moreover, the app’s own two-finger gestures were conflicting with iOS’s pinch to zoom function, but that issue seems to have been finally ironed out for a sleek, well-rounded browsing experience. 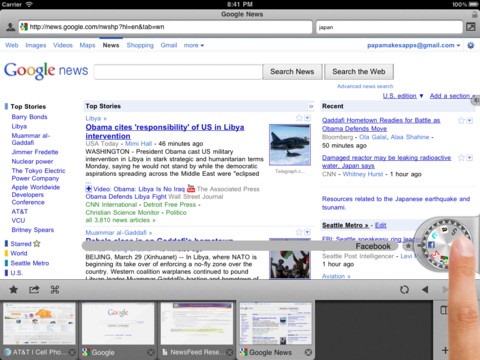 The app works on the iPhone and iPad, but rather disappointingly, there’s no Retina display support for the new iPad – despite the fruit company’s flagship tablet device being well into its seventh week on the market. Considering the speed in which many of the major iPad titles sharpened their graphics post-launch, it’s not great form, and no less because there aren’t a great deal of UI elements in a simple-looking browser. 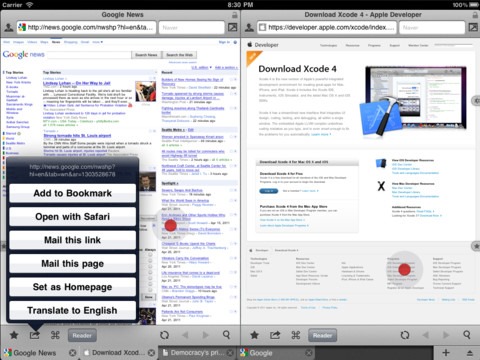 Still, its features keep it in contention, and if you’re looking for an alternative browser with decent features, check the download link below. It costs $1.99, which is a quite manageable and reasonable price without being bargain of the century.