It’s been a bad day for the people at Marriott International, the hotelier, with the company announcing that it is investigating a hack of its guest reservation system. Housed at its Starwood unit, Marriott’s data, or more accurately, the loss of it, saw the company’s shares drop considerably, as you might expect.

While the attack is huge and may turn out to be one of the biggest data breaches yet, the data that was stolen is particularly worrying. With around 500 million customers having had their data stolen, around 327 million of those lost data that included passport numbers, mailing addresses, and email addresses. It’s also thought that some credit card details may have been taken, although that isn’t known for sure at this point in time. 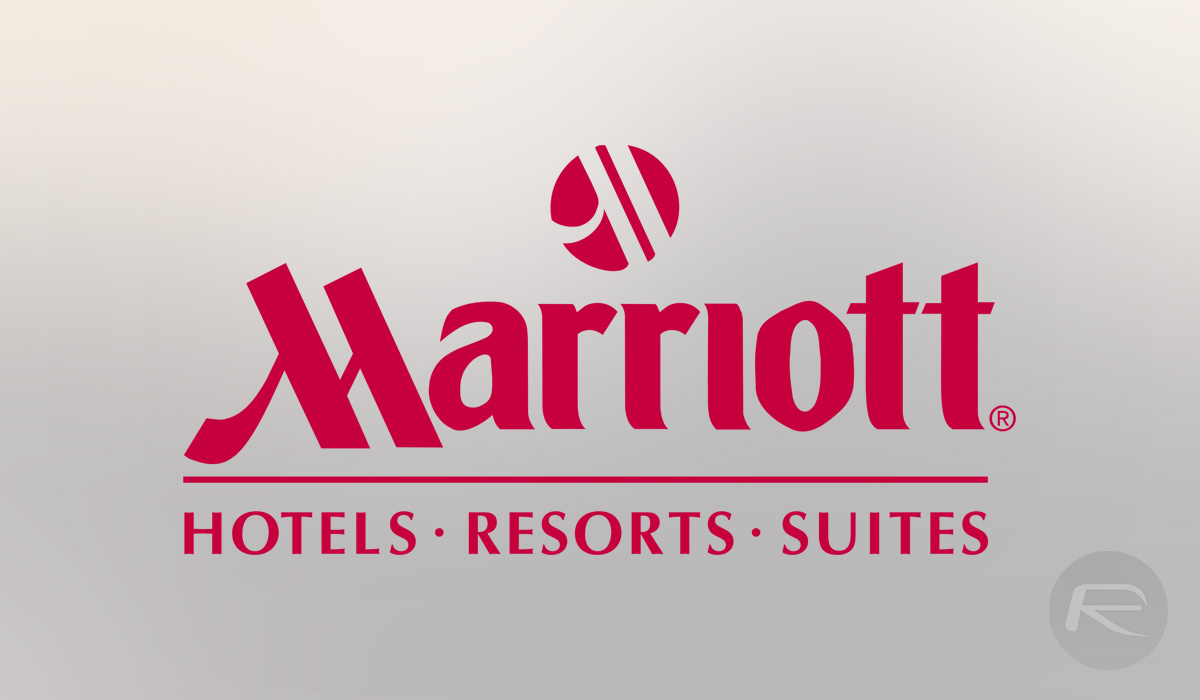 Michael Bellisario, an analyst at Robert W. Baird & Co. said that this will be a costly problem for the Marriott to deal with. “We know there’s going to be a cost, but how big will it be, I don’t know, I don’t think Marriott knows,” the analyst said. “Marriott’s biggest asset is the network effect of customers in the loyalty program. The big question is does it impact the Marriott brand, and the customer desire to be rewards program members? It’s still too early to tell.”

Beyond the loss of the data, it’s possible that Marriott will also suffer financial consequences as a result of fines from authorities, especially if, as suspected, this turns out to be the second biggest breach in history, behind the infamous Yahoo data breach that impacted 3 billion users.

Based on information coming out of Marriott, it’s believed that the hacks were actually happening over a number of years, stretching to before the company bought Starwood in a deal that was worth around $13.6 billion in September of 2016.