Sometimes people do things that are just so absolutely insanely stupid, you can’t help but just stand back and wonder how they get their socks on in a morning.

Top of the list right now is a guy who thought it was a good idea to take his iPhone through security at London’s Stansted Airport. That alone wouldn’t be so bad, if it wasn’t in a case that was built to closely resemble a gun. So yeah. An iPhone case shaped like a gun. At an airport. Genius. 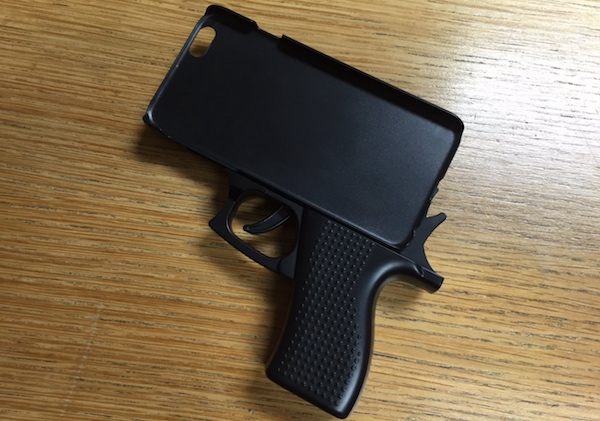 Local police suggested that the man put his own life in danger by carrying an iPhone that looked like a hand gun as officers could potentially have engaged him with force, especially given recent terrorist attacks around the globe, specifically at airports. It appears the man will now be charged with public order offences, all because he didn’t have the smarts to realize that a gun-shaped iPhone case was a bad idea at an airport. Or anywhere else for that matter.

This isn’t the first time something like this has happened either. Back in August, officials in Canada were forced to respond to a man with both tasers and rifles after one was spotted with a similar iPhone case tucked into the waistband of his shorts.

The city of New York has also warned people not to use similar iPhone cases in the past – a warning that unfortunately did not make its way to this man in London. We suspect he regrets the decision to use that case now, though. At least we hope he does. 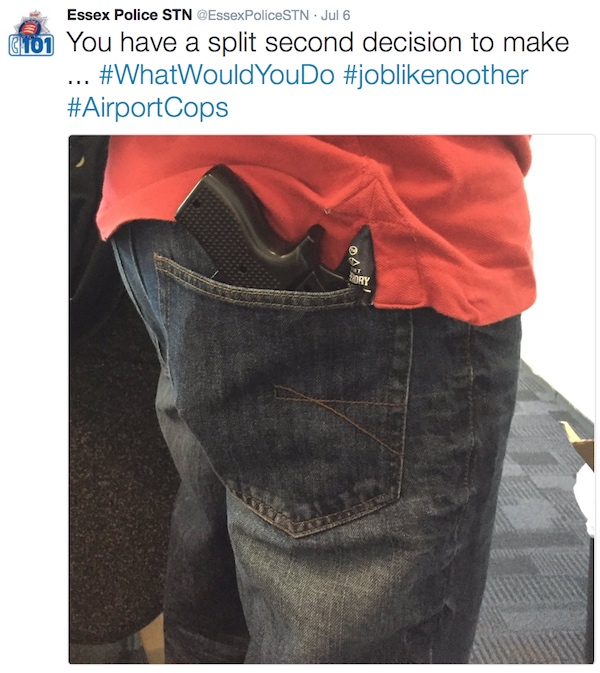