If you’re increasingly bored with the engine noise of your car (smart car owners, I’m looking at you), a new app has been released that hopes to partially solve this problem. Available for both iOS and Android at the low cost of $0.99, XLR8 simulates the audio of various sports cars by utilizing your phone’s accelerometer to play engine sounds that kind of matches the way you’re driving. When you rev your real car, the audio revs up as well. When you slow down and approach a stop light, the audio also matches this as well. 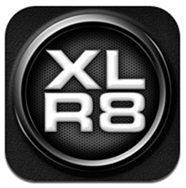 Basically, the developers put in a lot of work to ensure that the app produced noises to match acceleration, deceleration, turns, braking, the works. However, it does have its quirks where it does not correctly produce sounds in sync with your driving. You can also tweak the app to suit your car and driving style by adjusting gear rations, breaking sounds, and even shift points (apparently, the app does have some issues depicting shifting in sync with your vehicle), and, if you have the patience, you’ll have it just right. 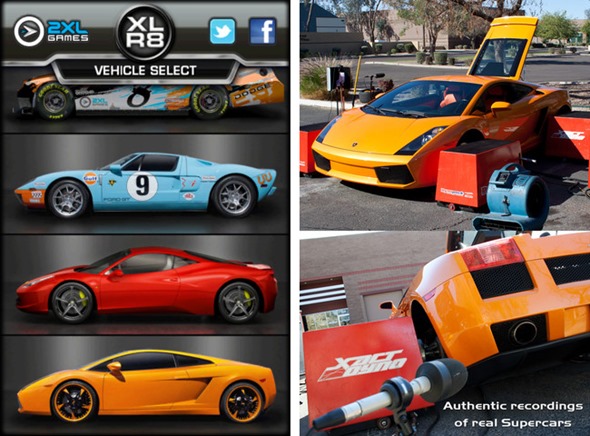 You have the engine noises of a V8 muscle car, a NASCAR engine, a Ford GT40, a Ferrari, and a Lamborghini to choose from when deciding what mood you and your Prius are in before you head out and drive. However, while this is a very cool and well-executed app that will make for some fun, this app is filled with all kinds of wrong in my opinion. While still bearing in mind that this is a novelty app, simply for fun, I shudder to think of how carried away some may get by this app. Driving around with this and feeling like a badass by any measure is like tacking on a BMW sticker to your Honda Civic. 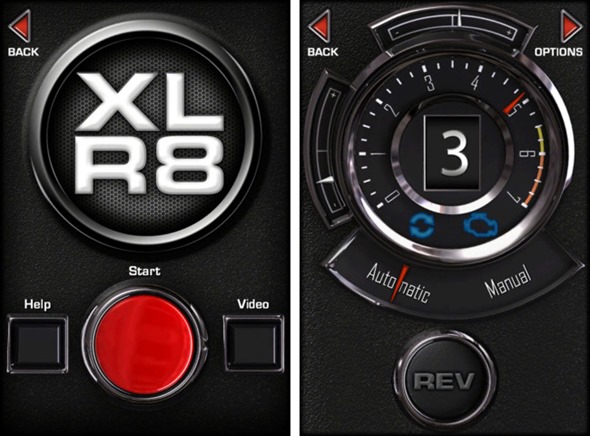 At the end of the day, despite the vroom noises, the app still will not allow your car to drive like the selected vehicle of choice. Again, I’m not doubting the novelty fun of this app, but this seems like it will be very welcomed by the tacky, who, instead of blasting music at a stoplight, will turn up their speakers to full blast and “rev” their engines. 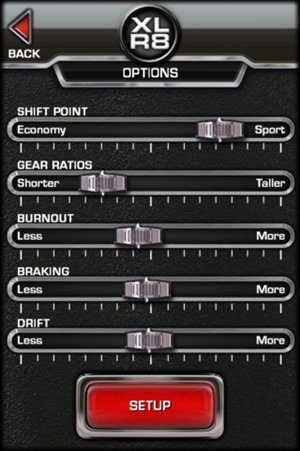 Whatever the case, considering the app’s low price point, there’s no harm in checking it out and giving your mouth a break from simulating the engine noises of breathtaking cars. Check out the video demo below to see the app in action: