There is little arguing that the Samsung Galaxy S III is one of the top Android smartphones around right now. With buyers snapping up Samsung’s latest premium handset in their millions, the company doesn’t seem to be having too many problems keeping people interested.

That hasn’t stopped Samsung from taking advantage of one of its many sponsorship deals to help promote both the Olympics and, more importantly for Samsung, the Galaxy S III handset itself. 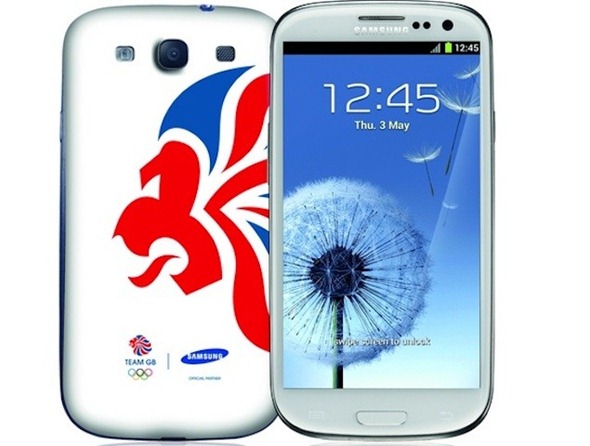 Along with both white and blue versions of the Galaxy S III being available for potential buyers to choose between, Samsung has now also begun offering a special edition handset to customers, with the 2012 London Olympics branding and a selection of its logos adorning the battery cover. Mainly white, the phone also comes with a standard white rear panel should buyers want to make the switch post-games.

If white isn’t your color though, there is also a blue version which features a British flag on the rear. Again, a standard rear panel is included for after the games.

Anyone wanting to get their hands on either of the two special, limited edition handsets will need to get on down to their local Carphone Warehouse, with the popular high street retailer being the only place either phone can be bought. All major carriers are in on the deal, though, so you still get plenty of choice in that regard with deals starting at £28 per month, which is not a bad deal at all. 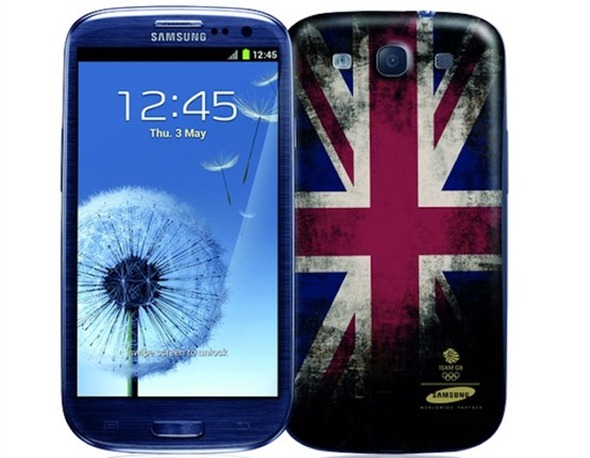 Samsung is one of the main sponsors of this year’s Olympics and is clearly determined to take maximum advantage of the fact, with these two limited edition handsets just part of the push. The company has been running Olympic related ads on UK TV for quite some time now, and it has been confirmed that the Galaxy S III will be part of the opening ceremonies.

The Olympic Games kick off later today, with the Samsung sponsored opening ceremony set to be watched by millions.

Are you going to watch it?