Final Fantasy is one of the longest-serving and most popular role-playing titles on any gaming platform, and having been given a warm welcome on Apple’s iOS, the title has just been made available for those running Google’s Android.

Although it has been vastly improved over the past decade or two, it maintains to this day its originality, which is such an important aspect of any long-standing series. Created by Square Enix, the Android version is – like its iOS counterpart – essentially a port of the very first version, with many obvious visual enhancements.

As well as looking a great deal better than it did 25 years ago when it first arrived, the controls have been optimized for the touch interface, so even though we’re a long way from those old NES controllers, that shouldn’t mean the game will be any less enjoyable to play.

Although I never did get to play the original title on the NES, I certainly enjoyed Final Fantasy VII for the PSX, which I believe, if memory serves me well, was a four-disc affair, something unheard of on a console at the time – or since. Although I loved the likes of Gran Turismo and Tekken 3, Final Fantasy VII was the game I associate that period of gaming with, and I would guess the same applies to many of you. 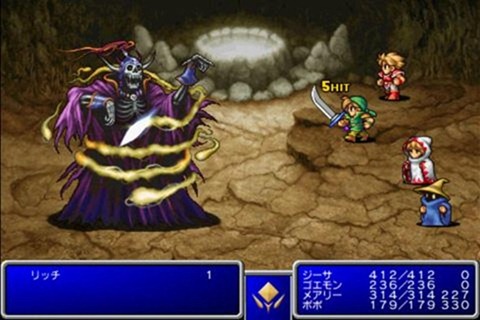 As usual, your task will be to guide the Warriors of Light as they look to restore the crystals to their former luster. It has all the usual quirks you’d associate with the game, and although I haven’t played the Android version, the iOS iteration plays as smoothly as you could possibly want, so expect nothing less this time around, either. 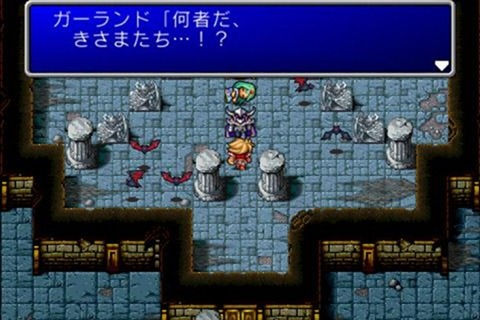 If you’ve been waiting on an Android release of Final Fantasy, you can grab it now from the Google Play Store for a price of $6.99. Yes, it is rather expensive, but if you’ve played any of the FF titles in the past, you’ll know just how much fun they are, and you certainly get a lot of gameplay time for your money.