The Logitech Crayon stylus for iPad is a cheaper, albeit different option for those who doing want to spend the money needed to get into an Apple Pencil. It already sells for a fraction of the price at just $70, but right now Amazon is selling it for an even better deal.

Compatible with the 6th generation iPad, the iPad Air, iPad mini, and iPad Pro, the Logitech Crayon is a thicker pencil but still makes it possible to control the thickness of lines that are drawn using the magic of title detection. 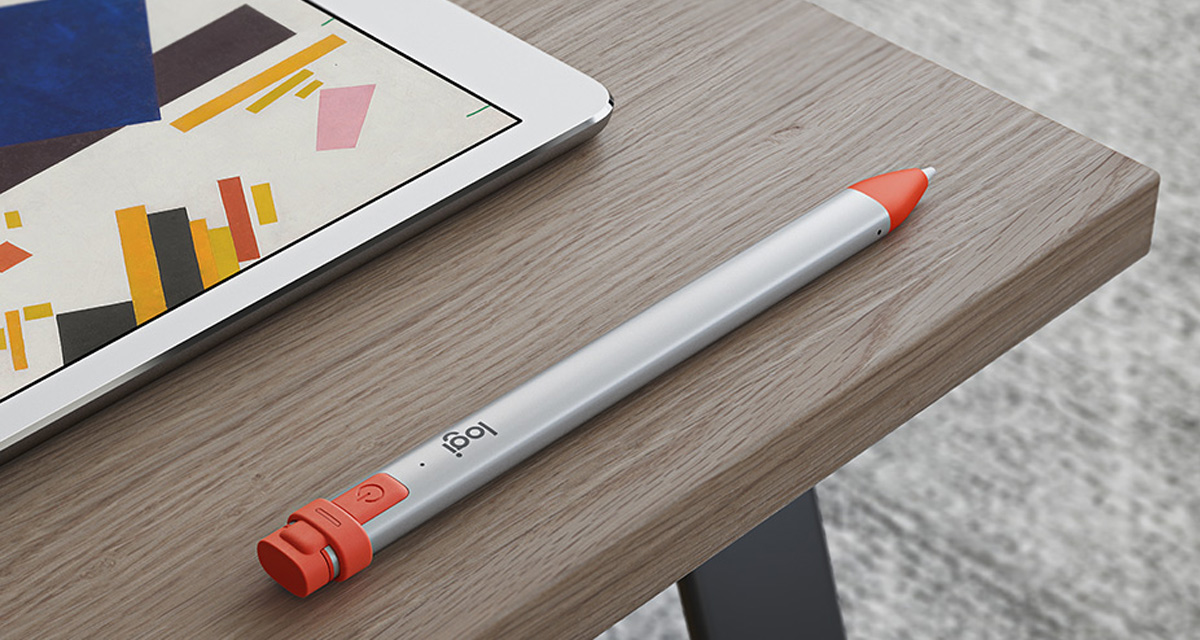 It really is a great stylus and arguable is the better option for most people, compared with the costlier Apple Pencil.

All of this makes the Logitech Crayon a great stylus, and right now you can pick one up for a song, too. 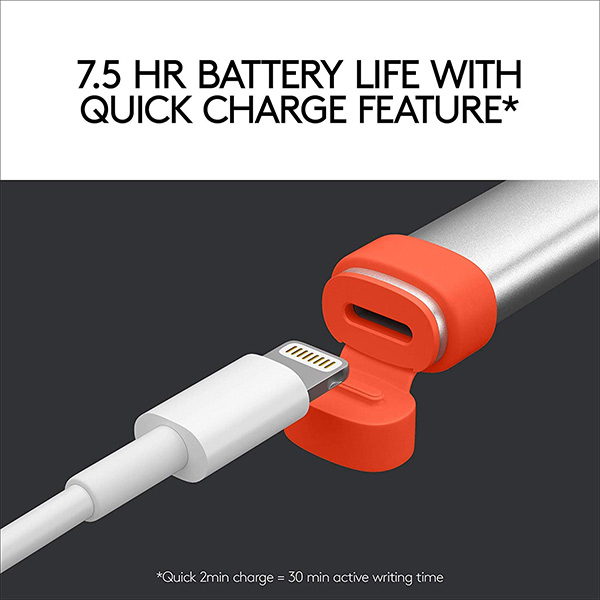 Whether you’re drawing on an iPad or using the stylus to take notes or mark up screenshots, the Logitech Stylus is a great option. We think it’s a better looking device than the Apple Pencil, although we expect not everyone would agree, but we don’t think you’ll be disappointed with how the Crayon works, regardless of the aesthetics.