It may only come around once every four years, but the Olympics is one of the biggest things to arrive on our TV screens so long as we have the relevant cable subscriptions in place to be able to see it.

While some countries will have Olympics coverage available to all, that isn’t the case for everyone in the US. If you’re on the lookout for your Olympics fix and don’t have a cable subscription, for example, then you’re going to need some alternate arrangements. 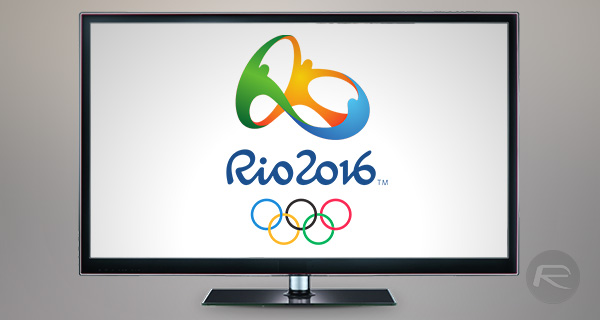 Thankfully, where there’s a will, there’s a way, especially if you have the right hardware in place, and know which software to use in order to get your Olympics fix online without any cable subscription.

If you have access to Sling TV or PlayStation Vue, for example, then you’re in luck already. If not, we’ll tell you how you can use them to watch Olympic games throughout the summer on just about any device without cable subscription. So, without any further delay, here’s how you can get your Olympics groove on without a cable subscription – works on iOS, Android, Apple TV, Android TV, Amazon Fire devices, Roku, Xbox One, PlayStation 3, PlayStation 4, web browser, and more. 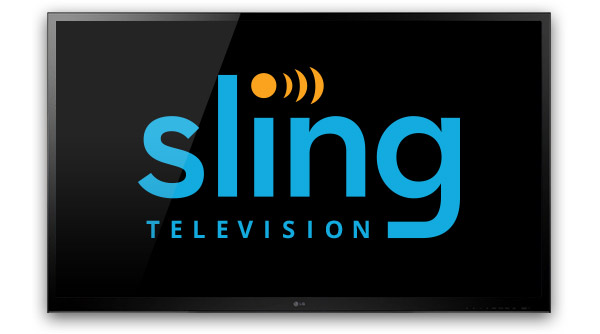 The Olympics will be shown on NBC channels, which means it will be available on the Sling TV BLUE package that costs $25/month. Sling TV is available on just about every platform we can think of, including Mac, Windows PC, Apple TV, Amazon Fire TV, Roku, Google Chromecast, Android TV, iOS, Android, Amazon Fire devices, and Xbox One. A 7-day free trial is available, but as the Olympics runs for weeks, that’s not going to stretch throughout the games. 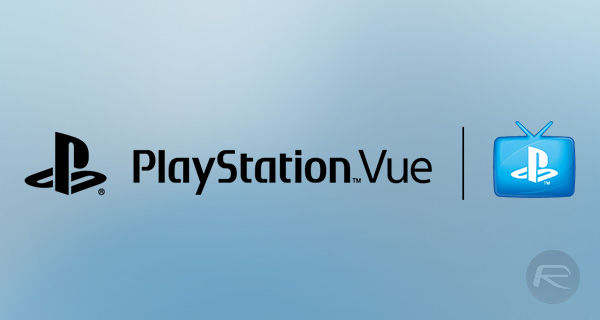 We will be adding more options for cord-cutters as we find them, so stay tuned if neither of the above hit the spot for you.