List: The Secret Apps Apple Employees Use On Their iOS Devices

It’s no secret that Apple is a company that strives pretty hard to keep all its new upcoming products off the radar, fearing that rivals may plan ahead or simply because consumer anticipation and excitement may drop and the company does not want to lose that spotlight.

We know that people who work at Apple are given some employee-only secret apps which help them communicate with their colleagues, test devices and also deal with customers. There have been incidents involving test devices being sent by carriers to customers by accident, and if that wasn’t enough, hackers have been busy exploiting vulnerabilities in the iPhone’s software as well, which has led to the discovery of a few of those secret apps. 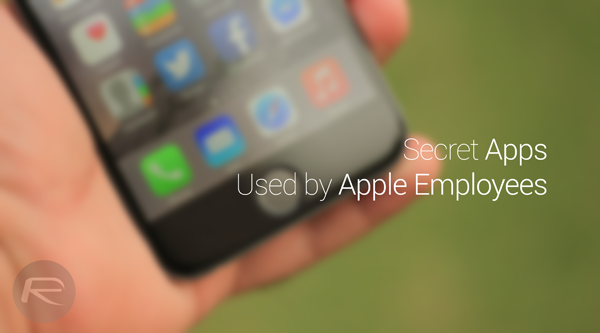 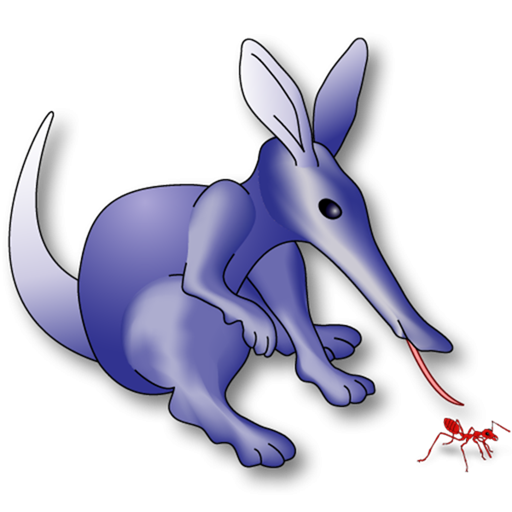 The app is the company’s internal bug tracking system, which allows an Apple employee to file a bug they come across. 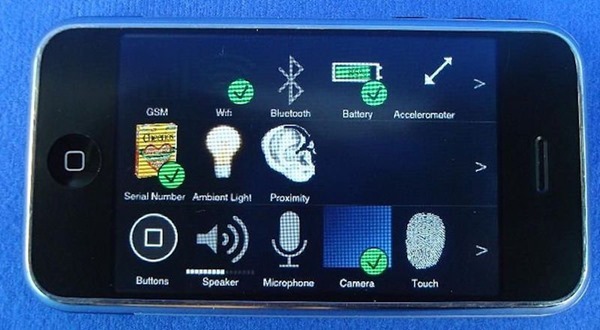 The app is used for testing the various components and sensors housed in iPhones, iPads and iPod touches. Interestingly, the app comes bundled with clips of four songs: Need You Tonight by INXS and a few more. 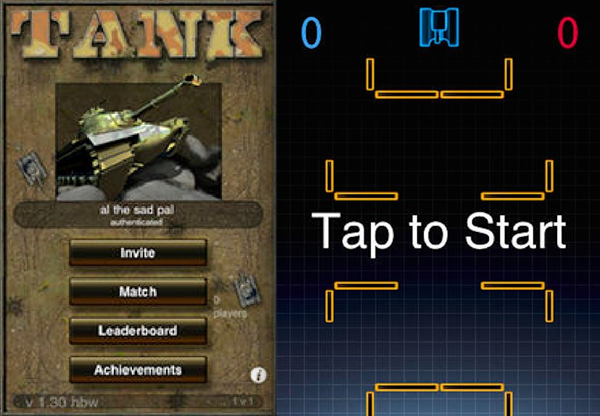 GKtank is a multiplayer-only game for employees only and was built to demonstrate the capabilities of the Game Kit developer tool, and to allow app developers to learn from it. 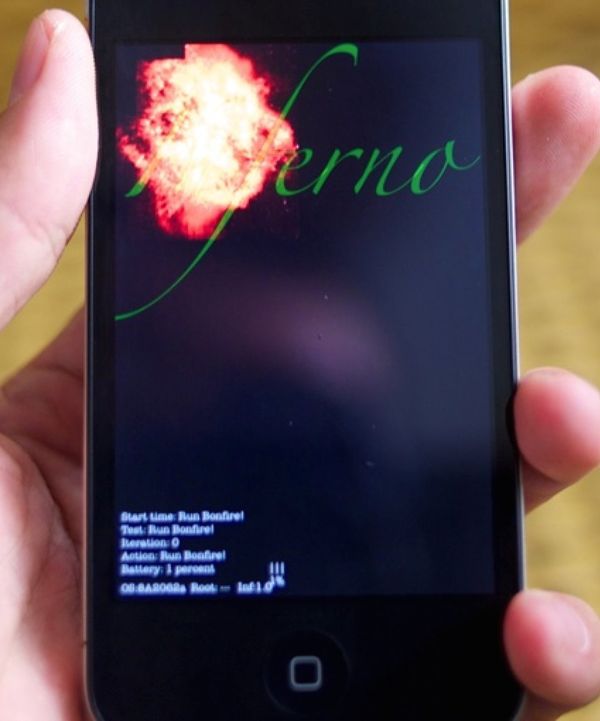 Call it a no-nonsense series of internal setting checks for your iPhone. It will run checks on the device regarding the phone’s hardware and software, and given that the app can even shut down the device in case it heats up, I guess it serves as a benchmark utility for the iPhone. 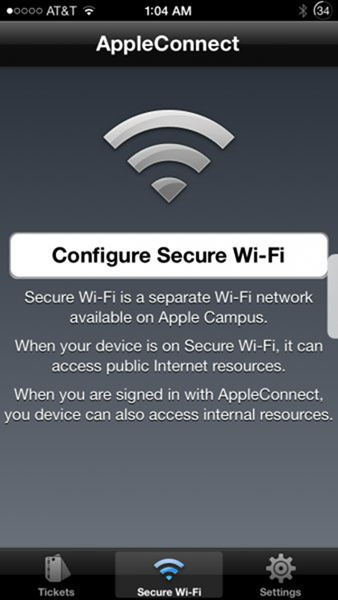 The employee-only app that allows them to securely sign into other apps and services, with an interesting inclusion of the Android-styled swipe pattern lock. A normal password lock is there as well. 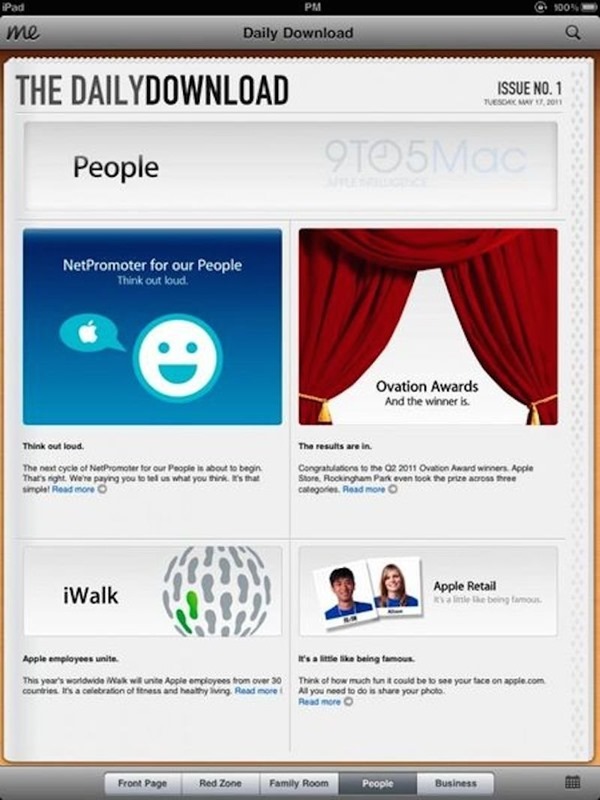 First discovered in 2011, the app is an in-house electronic newspaper circulated internally to Apple employees, to keep them abreast of all the developments and updates in the company. 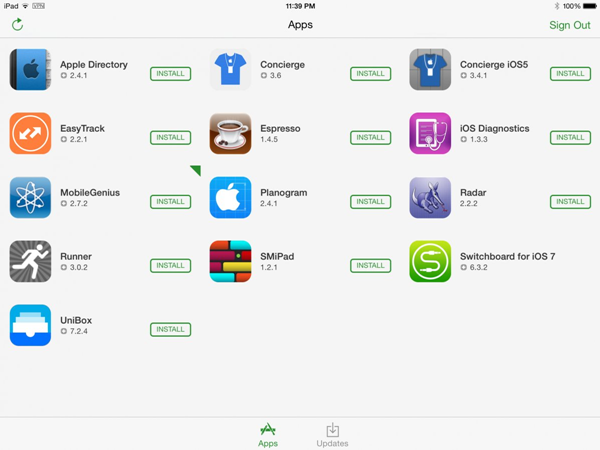 This app is an employee-only App Store used to download work apps and keep them updated. 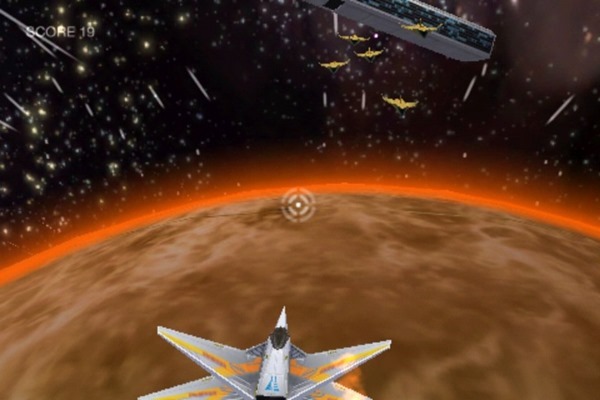 An experimental game designed by Apple to test the iPhone’s accelerometer, by guiding a spaceship through space debris. 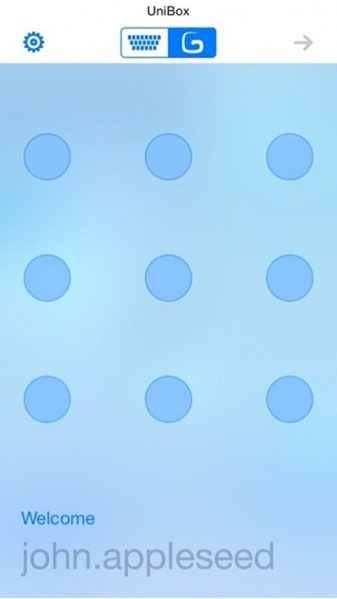 The apps serves as a client that receives notifications sent by Apple to employees’ phones and also serves as a corporate voicemail client. 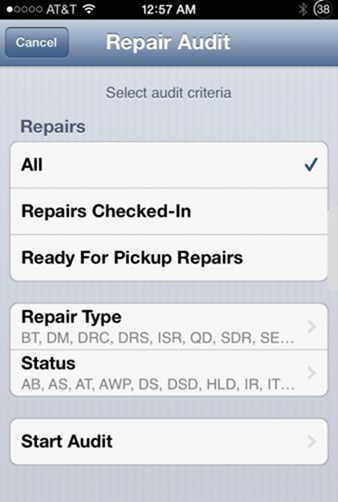 Evident from the ‘Genius’ tag, MobileGenius lets Apple Store employees who help and repair customers’ iPhones, check customer information and log tests that have been performed to diagnose broken devices. 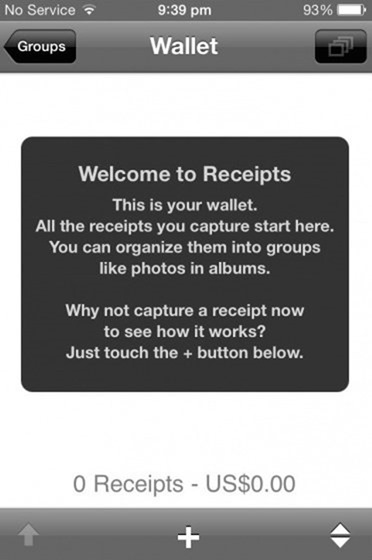 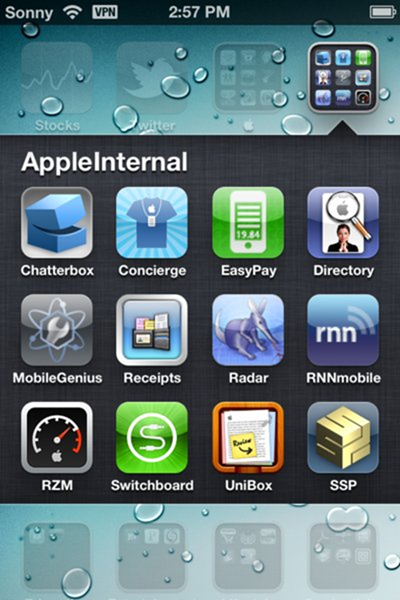 This app is used by Apple Store managers for comparing their performance with other retail store locations.