If you love a good theme, but don’t want to part with cash to transform your device, what would you say if there was a flat, elegant option out there that embodies everything that iOS 7 is about, but is offered totally free-of-charge? Let us introduce you to Liminal – iOS 7.

After downloading and invoking Liminal it immediately becomes clear that this is a theme that knows its strengths as well as its limitations. It doesn’t transform every single aspect of the iOS user-interface, and nor does it claim to for that matter. Liminal for iOS 7 is a neat, clean and simple theme that will appeal to jailbroken users who simply can’t stand to look at the native iOS app icons any longer, but who don’t want to turn their device into an aesthetic abomination. 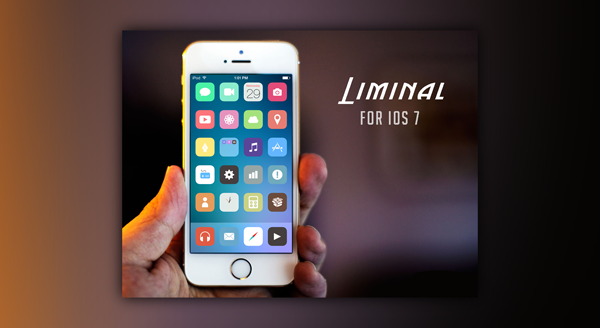 The current version available in Cydia ships with more than 110 carefully crafted icons that don’t massively deviate from the originals that they are replacing, but differ enough to make a substantial difference. Rather than attempt to tackle the monolithic task of overhauling Apple’s UI, the designer behind Liminal has chosen to take the path of concentrating purely on icons. It’s that decision that makes Liminal more of a WinterBoard based icon pack rather than a traditional theme. 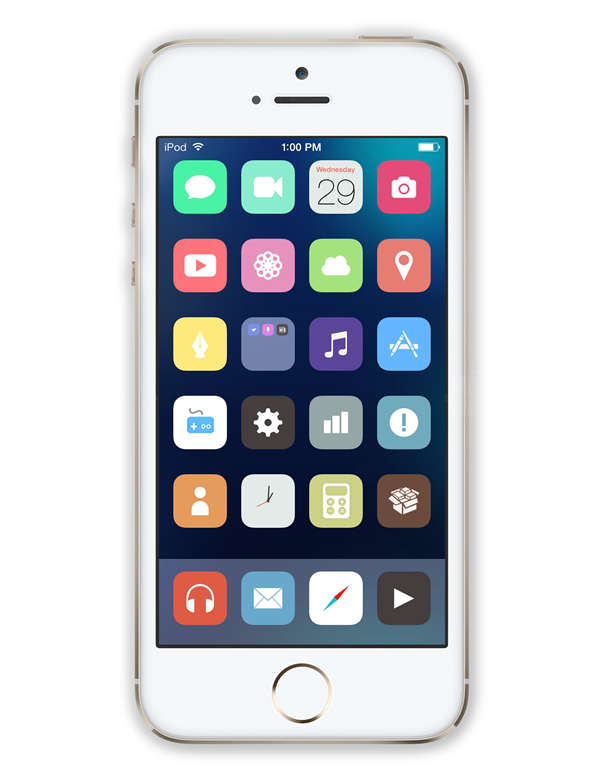 Installing and activating Liminal through WinterBoard immediately makes the interface look fresh and alive. However, like most other themes, Liminal does really come to life when used in conjunction with other tweaks like Bigify to alter other aspects of the interface. Hiding the app icon labels, and tweaking the underlying wallpaper is a very simple way of creating an entirely custom look using this free-of-charge package. 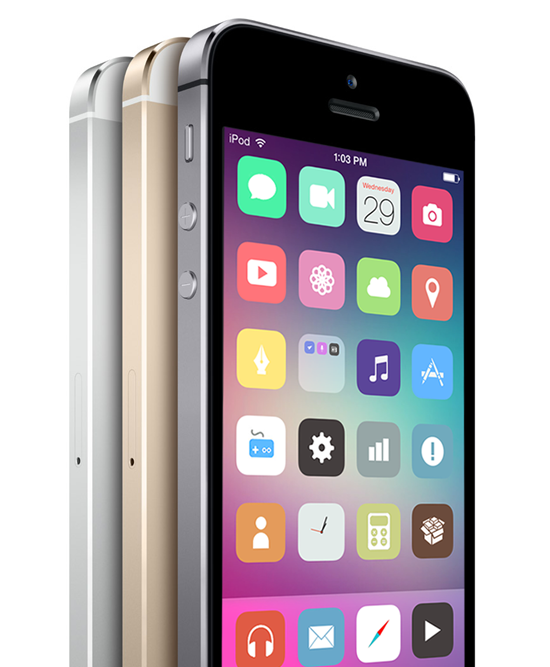 Liminal – iOS 7 is available as a free-of-charge download from the ModMyi repository, and we highly recommend that you give this one a shot if you’re really into tweaking the UI of your iPhone. Also be sure to drop your thoughts with us on what you think about the theme.