While LG is a little late to the game, their 2015 flagship smartphone, the G4, has finally arrived. The LG G4 is the successor from last year’s G3. I’ve been using it for the past few weeks. Here’s my complete review on it. To check the video review, skip to the end of this article.

LG’s latest smartphone is a uniquely designed device with a curved back and a subtly curved display. It sports a 5.5-inch IPS Quantum QHD display with a resolution of 2560 x 1440 coming in at 534 pixels per inch. With the display having the subtle curve, it’s a pleasure to use. Color, sharpness, and viewing ability both indoors and outdoors is just top-notch. 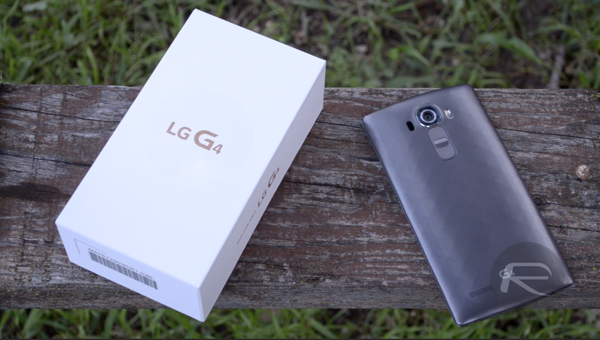 With this being a review unit, inside the box, I simply got a wall charger and micro-USB cable for charging and syncing. The contents may differ from the retail version available in stores. Hopefully even some headphones, but this unit didn’t come equipped with any. 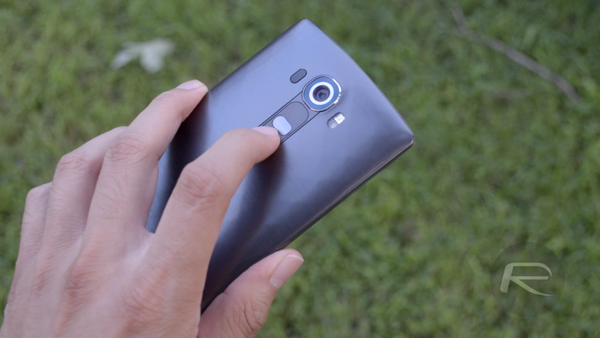 The design of the LG G4 is unique from other smartphones out in the market. It features a plastic back cover which has a diamond shaped texture. But what makes it different is the button layout. The G4’s button placement is all on the back of the device. The volume up, volume down, power/sleep buttons sit right under the camera module. With the curved design back, it fits perfectly in the hand with your index finger sitting on those buttons. 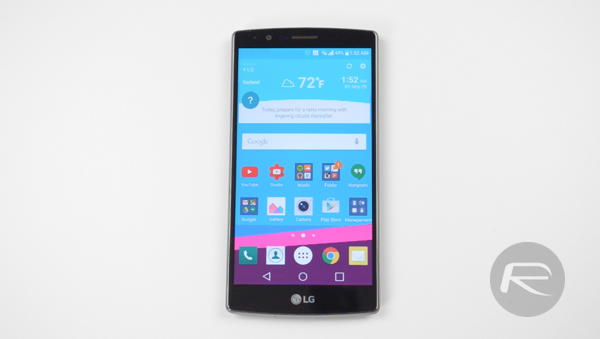 LG claims the phone’s screen is 25% brighter, and has a 20% wider color range than its previous QHD screens for mobile devices. Also, they claim the contrast has been improved by 50% over last year’s G3. The results of this is a stunning looking 5.5-inch 2560 x 1440 resolution Quantum (QHD) display. When taking photos, watching high-quality videos, or just using the phone in general, the display was bright, sharp, and quite amazing.

Both inside and outside, viewing content wasn’t an issue. Also, vewing angles were pleasant, as image quality remained true even when I tilted the phone. When reviewing images taken with the 16MP camera, the amount of detail displayed was impressive.

The G4 comes with Android 5.1 Lollipop with LG’s customizations on top – UX 4.0. It has many features including Smart Bulletin 2.0, LG Health, Smart Settings, Dual Window and more. Smart Bulletin gives you the ability to get quick information such as LG Health, Calendar events, Music Player, QRemote and tips/tricks for your G4. Smart Settings, a feature I really enjoyed, gives you the ability to adjust your phone’s function based upon certain triggers, like your phone’s usage and connection settings and locations (ex. arriving or leaving home). You can also set an app to open when you plug in your headphones or connect to a Bluetooth device. I found this useful and triggered my favorite music apps to automatically open – Spotify and SoundCloud. Personally not being a fan of many skins manufacturers bring to their Android devices, my opinion hasn’t changed with LG’s UX 4.0. While it is bright, colorful and more in tune with Android’s Material Design aesthetic, I still prefer stock Android. 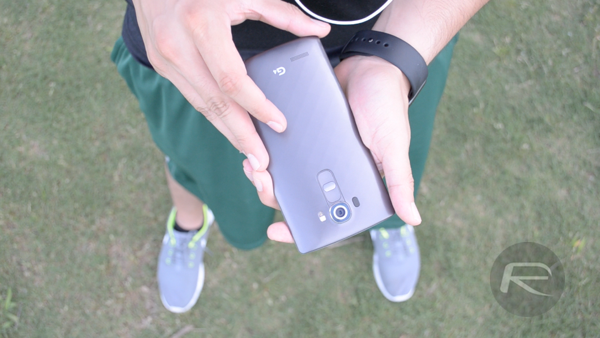 You also have Shortcut Keys, which gives you the option to quickly access memos or your camera when your device is locked. By double pressing the volume up button, it opens up the memo app for jotting down some quick notes. When double pressing the volume down button, this launches the camera app so you can quickly start shooting photos if needed. Not being a huge memo user, I wish there was a way to change the apps to open. Unfortunately, there is no such option there. 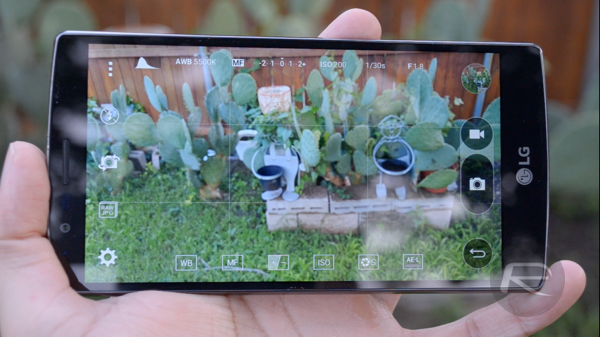 Coming to the camera on the LG G4, it is definitely one of the most impressive ones I have used in a smartphone to date. The rear-facing 16MP camera has optical image stabilization, laser autofocus, f/1.8 aperture low light lens, color spectrum sensor, and Ultra HD 4K video recording. The camera responded quickly and took great photos. Majority of the time I shot in auto mode, but the G4 also has manual mode giving you the option to change the white balance, focus, ISO, shutter speed, and exposure.

With a f/1.8 aperture low light lens, the camera gives you faster shutter speeds and sharper, clearer images in almost any light. This seemed true as to when it came to low-light situations, it still kept up and the images came out great. The color spectrum sensor helped get more accurate color and improved white balance so when you are trying to quickly capture a photo, color accuracy will be pretty on point. 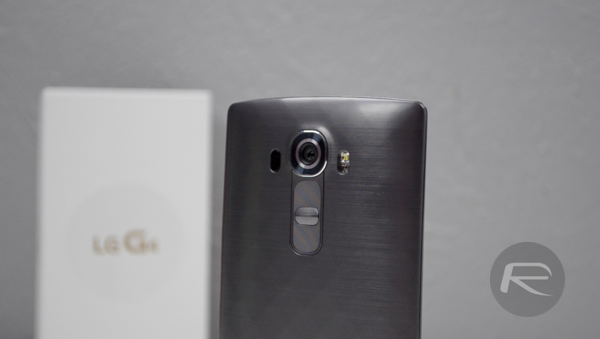 A major negative about the camera was the video quality. When moving and capturing video, the videos were warped and literally got me dizzy when reviewing them. This is something that can be fixed with a software update, but for now, the video aspect of the LG G4 camera needs some work.

Now, if you are a selfie junkie, the wide-angle 8MP front camera will help you shoot that perfect Instagram photo. You have features like Gesture Shutter which makes those selfies easy to shoot. Simply hold your hand out and make a fist, it will take a photo. Opening and closing your fist twice triggers four selfies in a row. It also records 1080p video, so quality will be great even when using the front facing camera.

Due to the sheer size of the photos, I had to slightly compress them down to 2,000 pixels in width. Apart from that, these shots are absolutely untouched. Click on a photo to view a larger version. 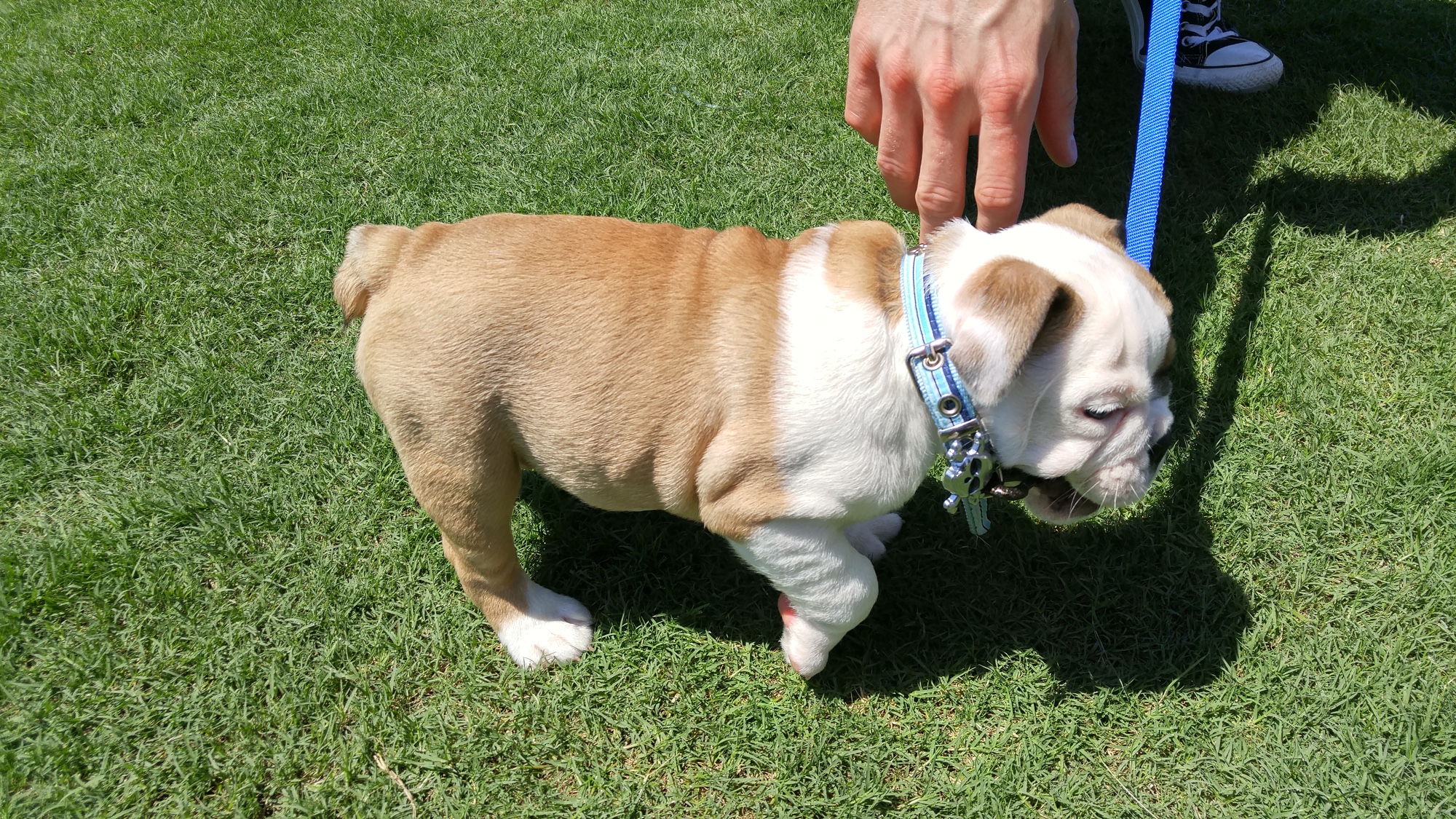 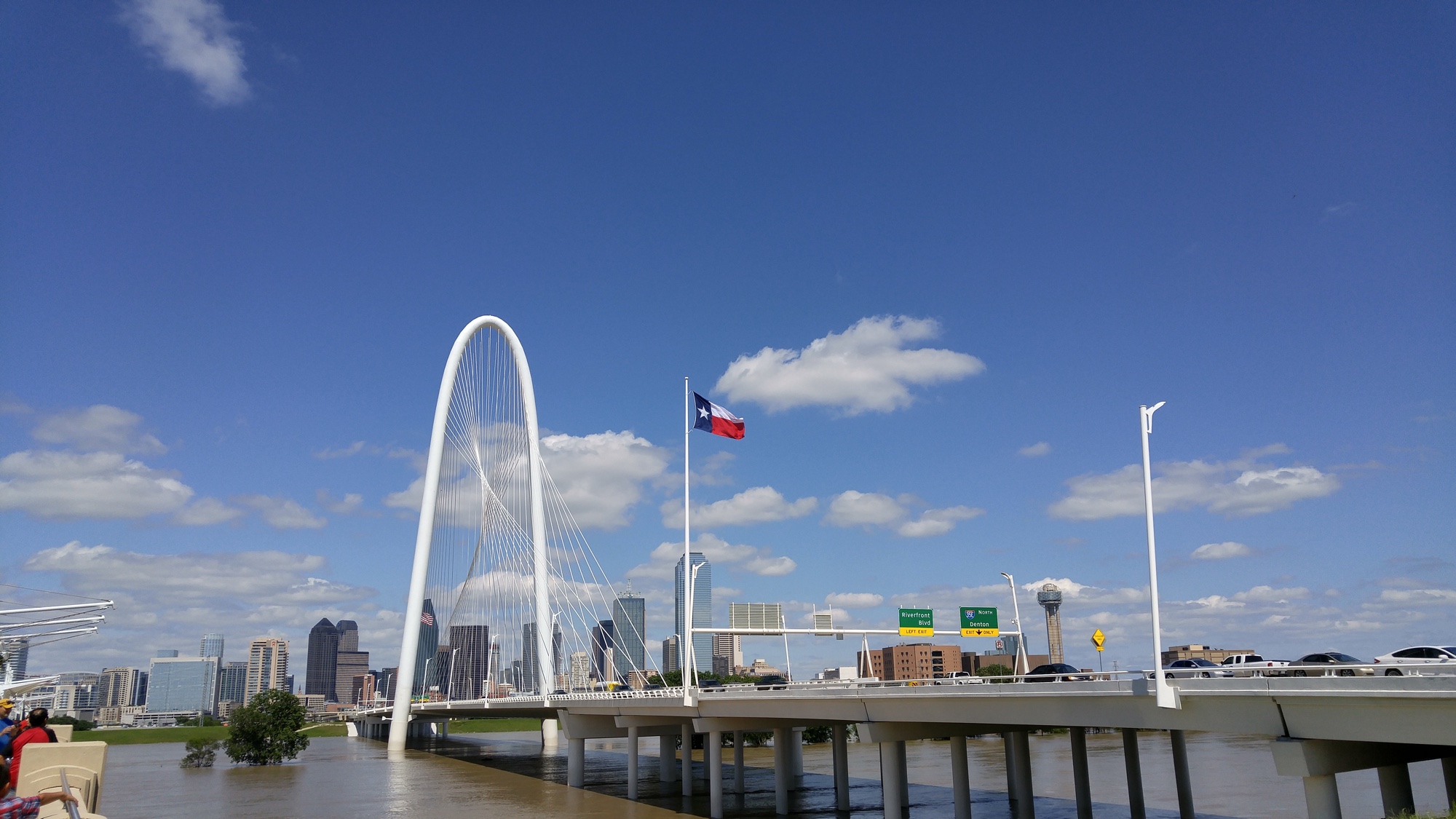 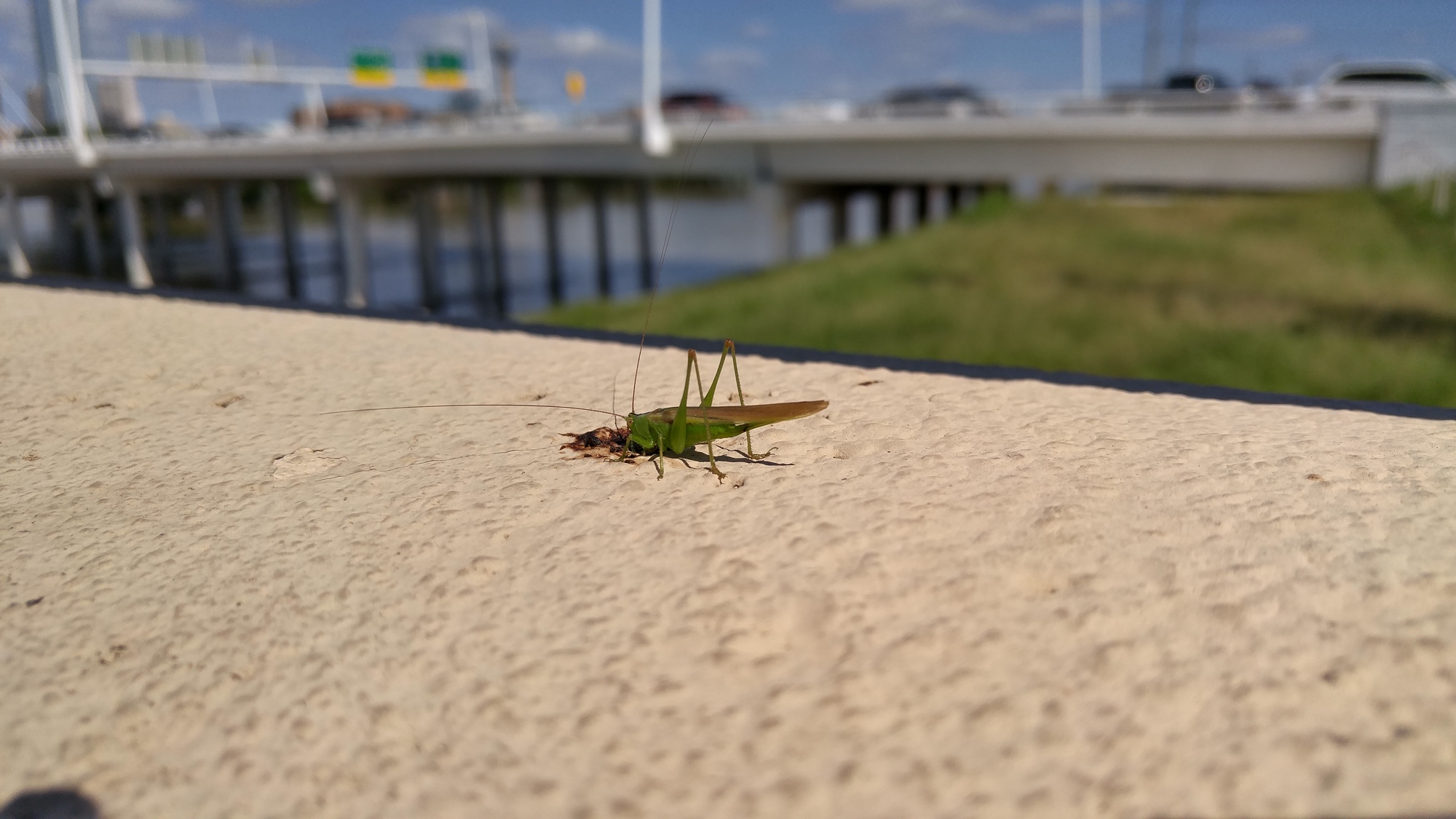 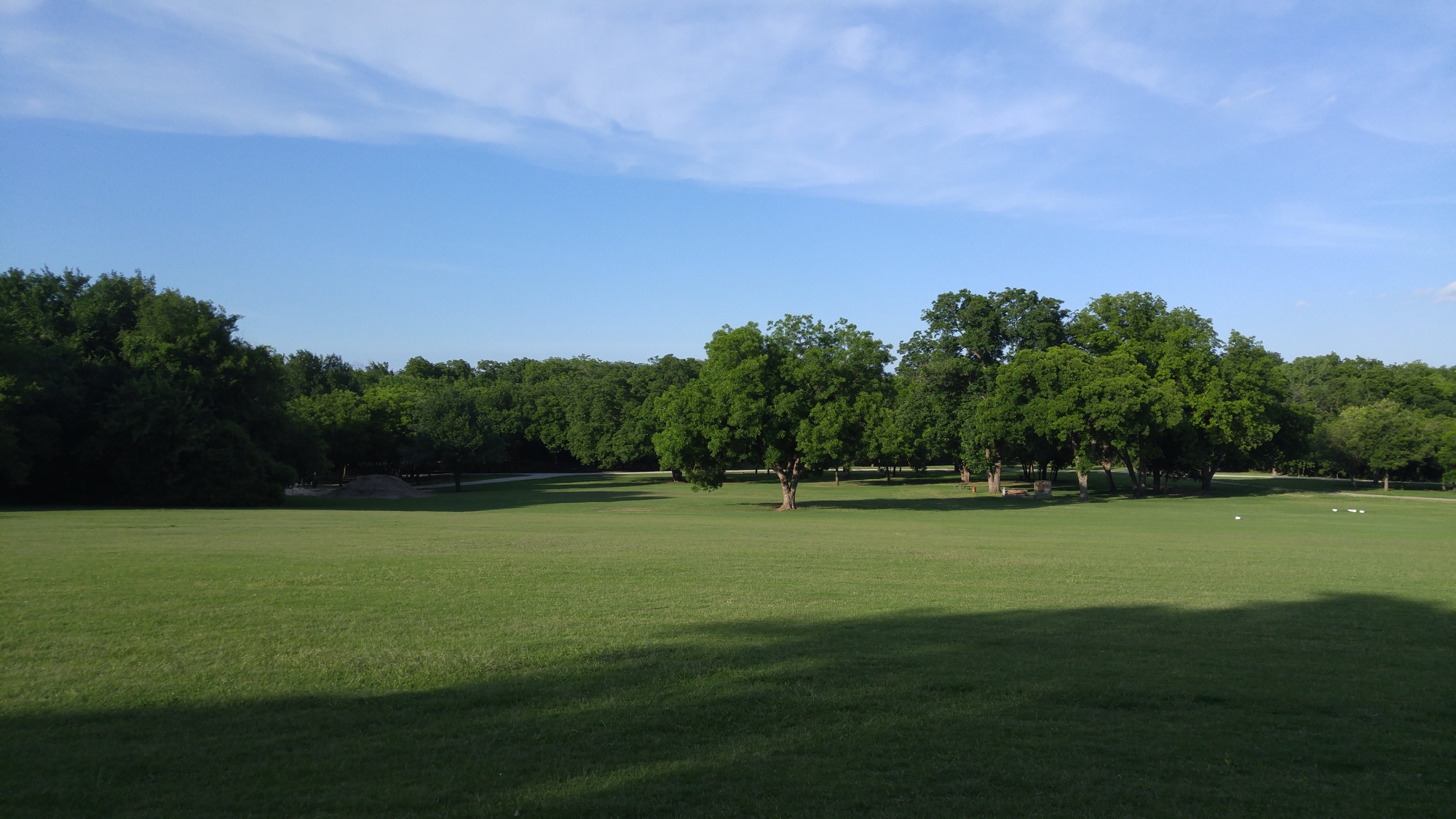 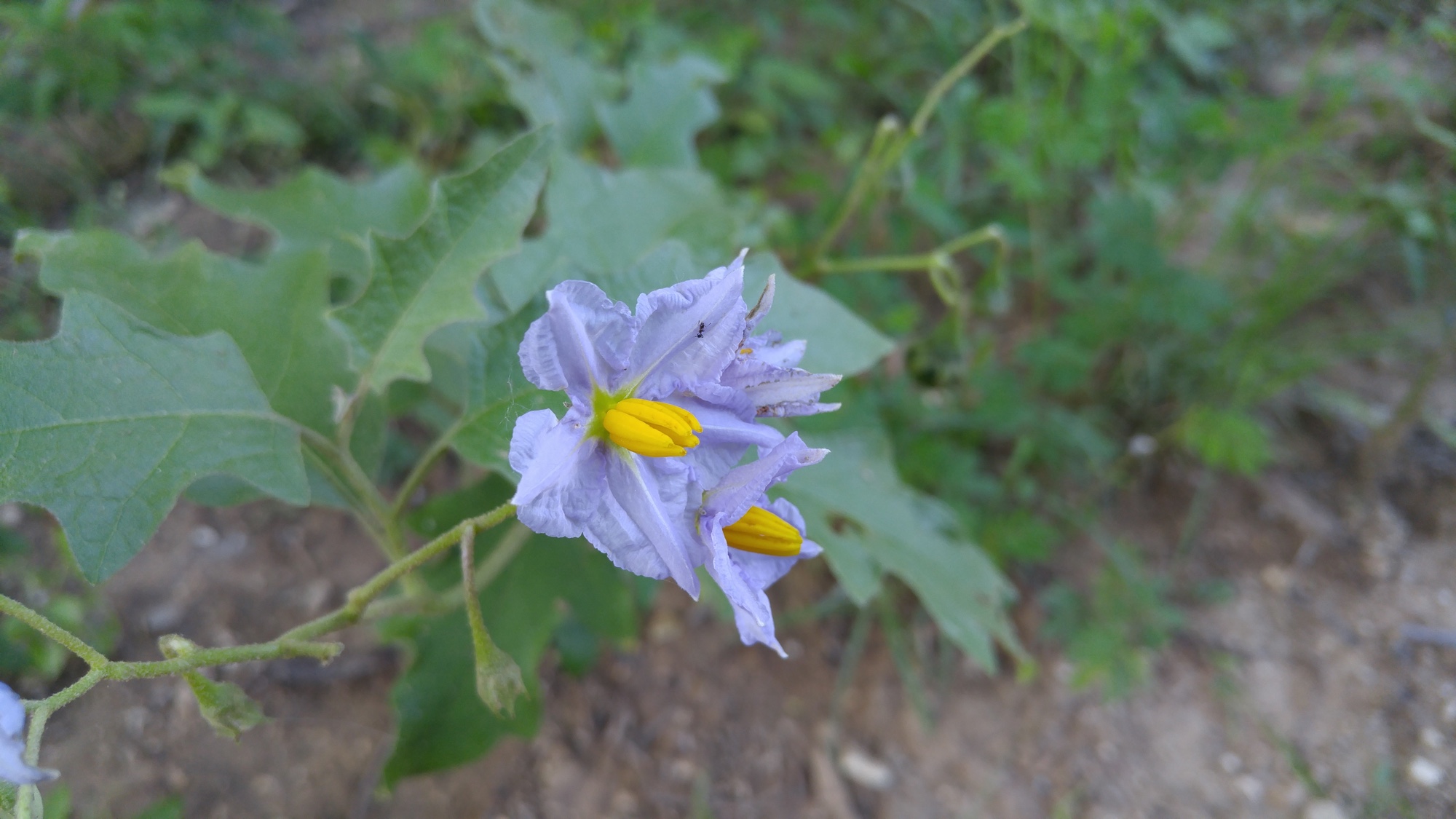 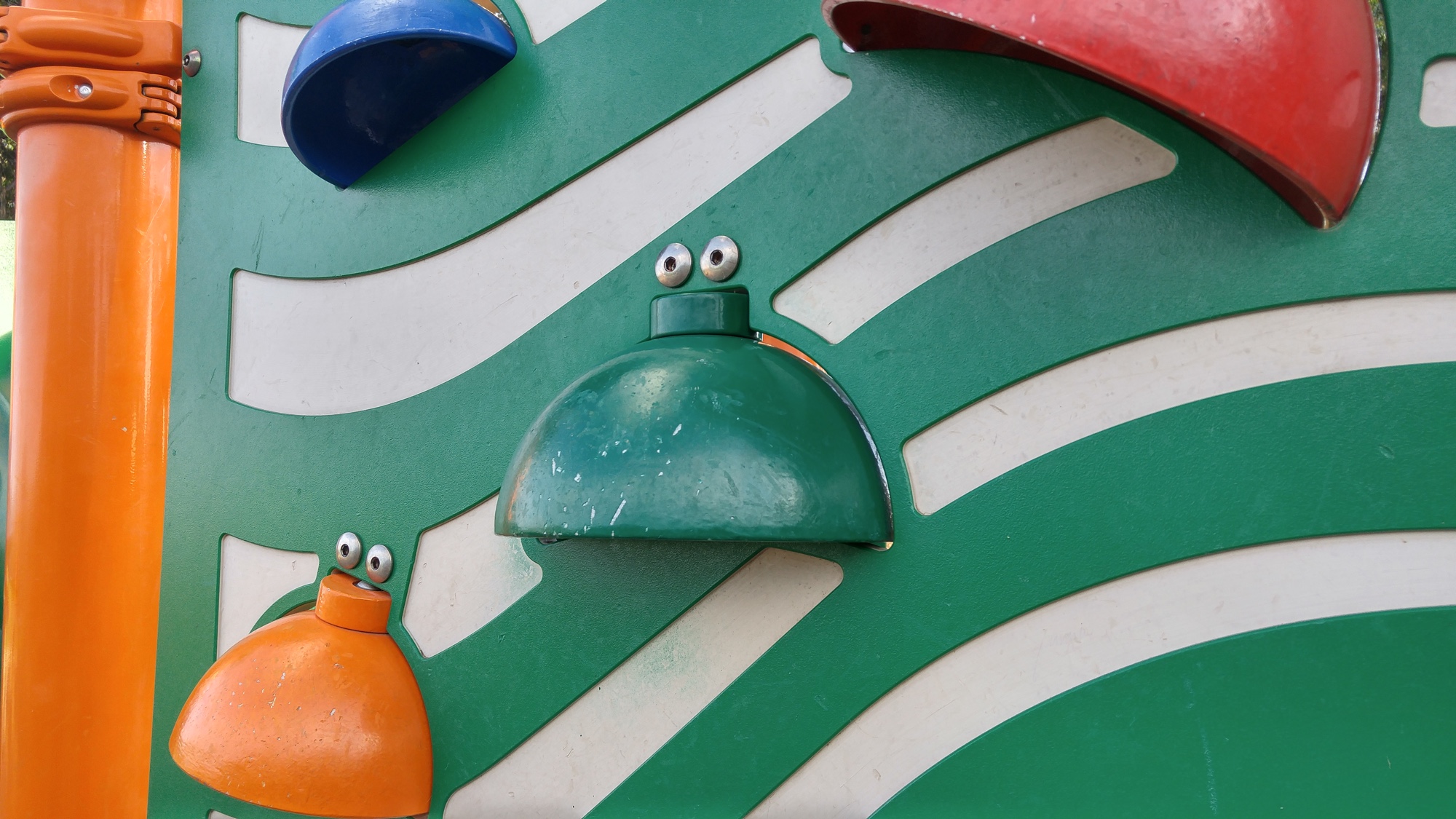 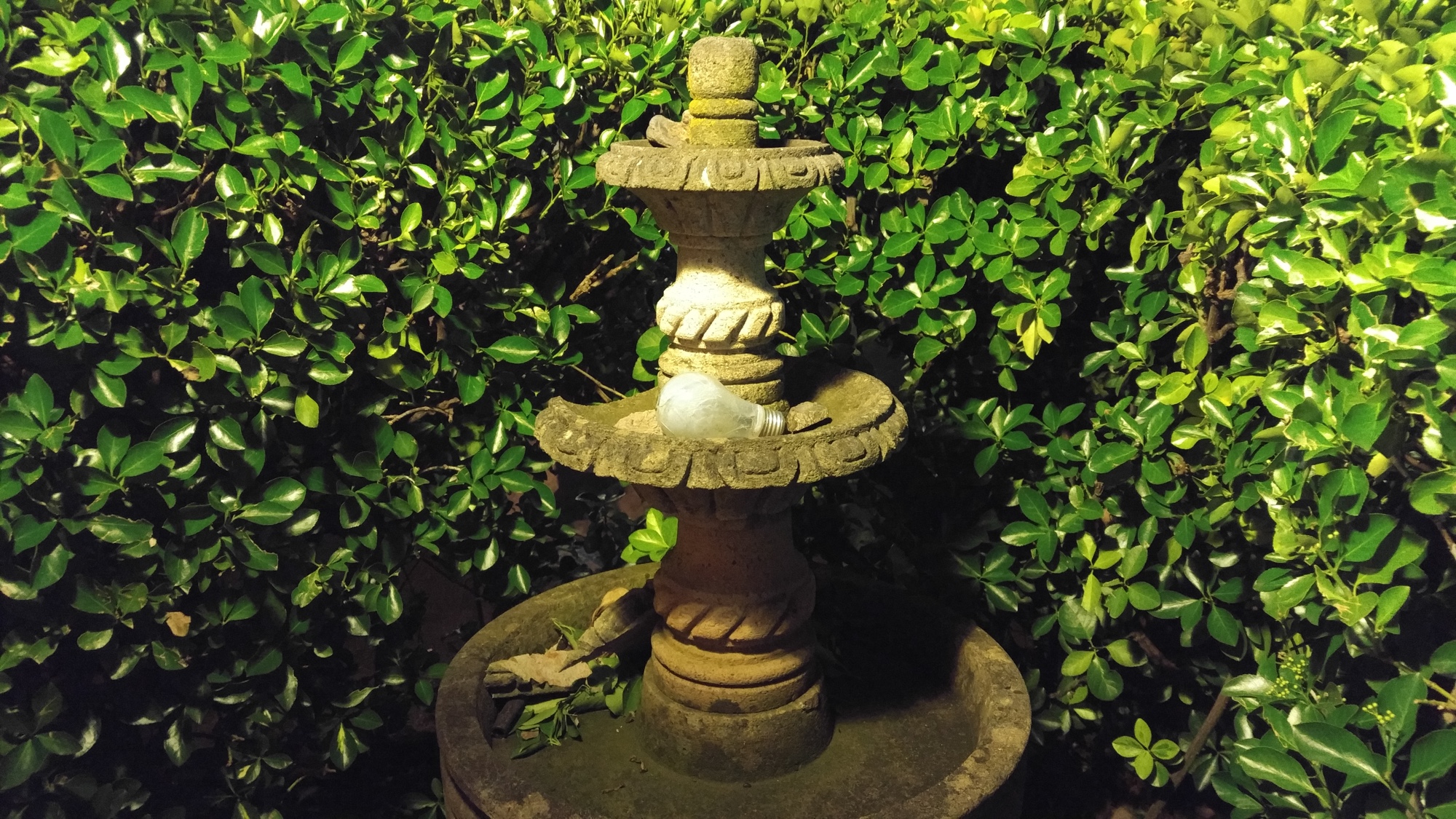 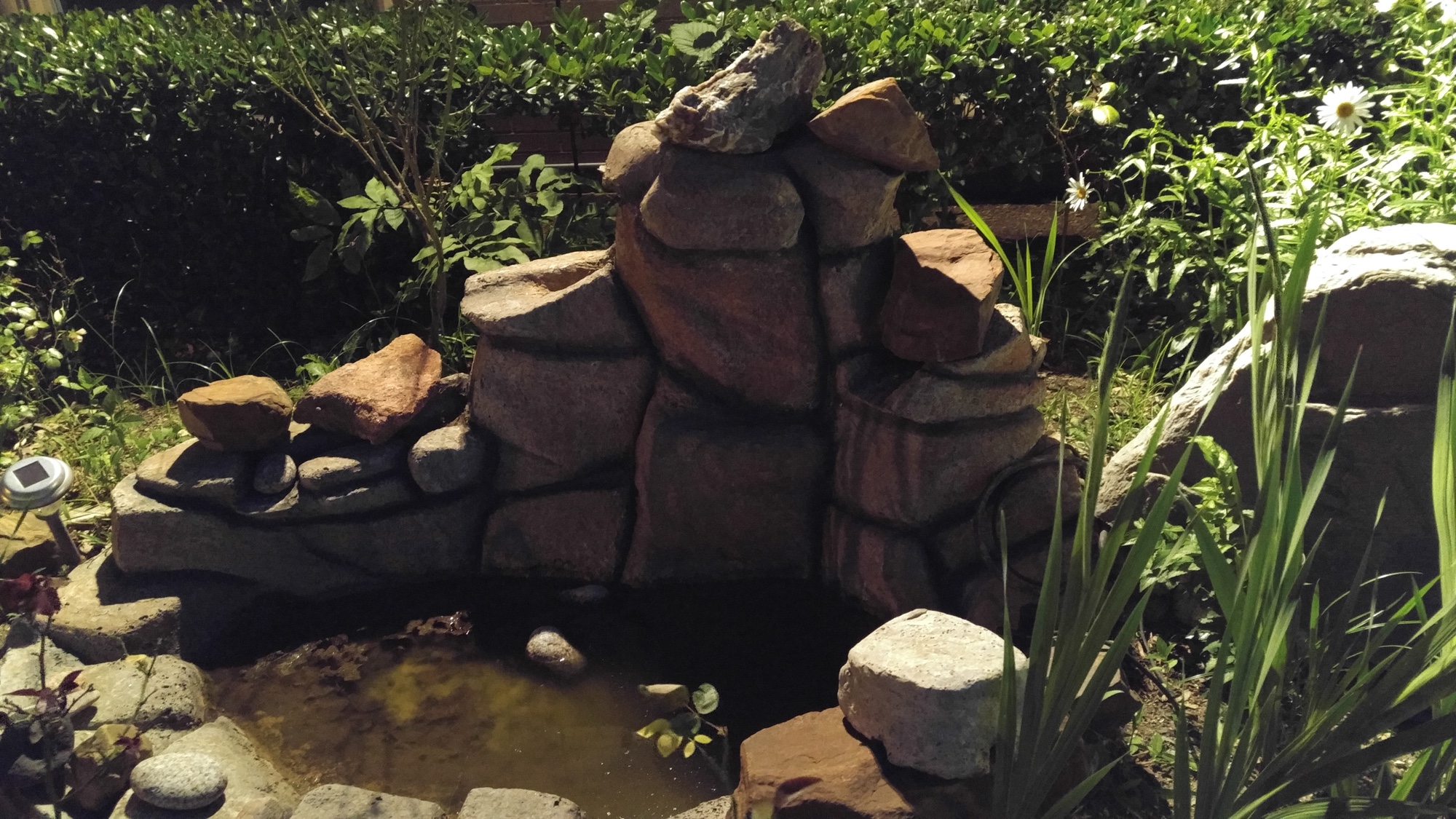 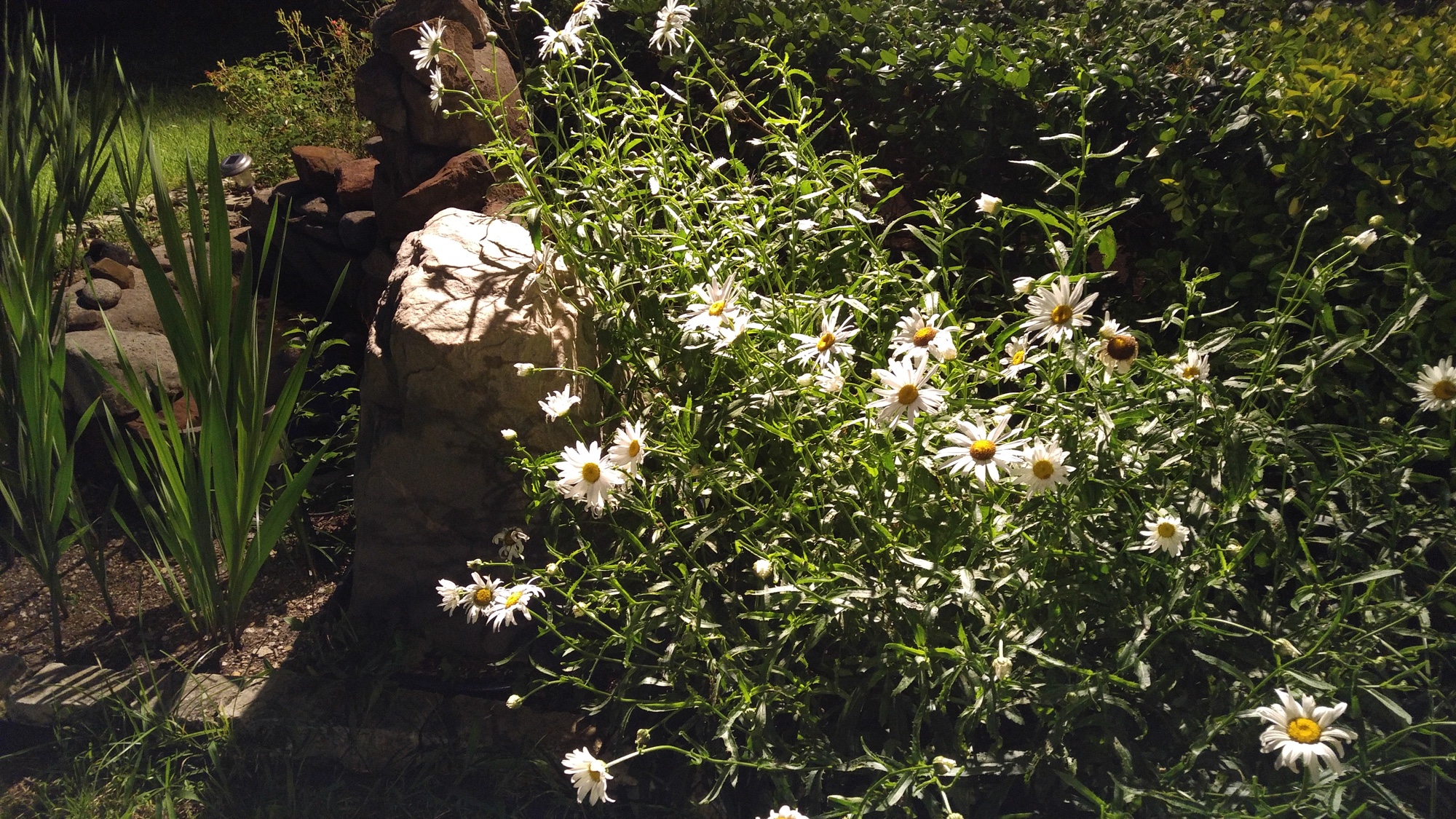 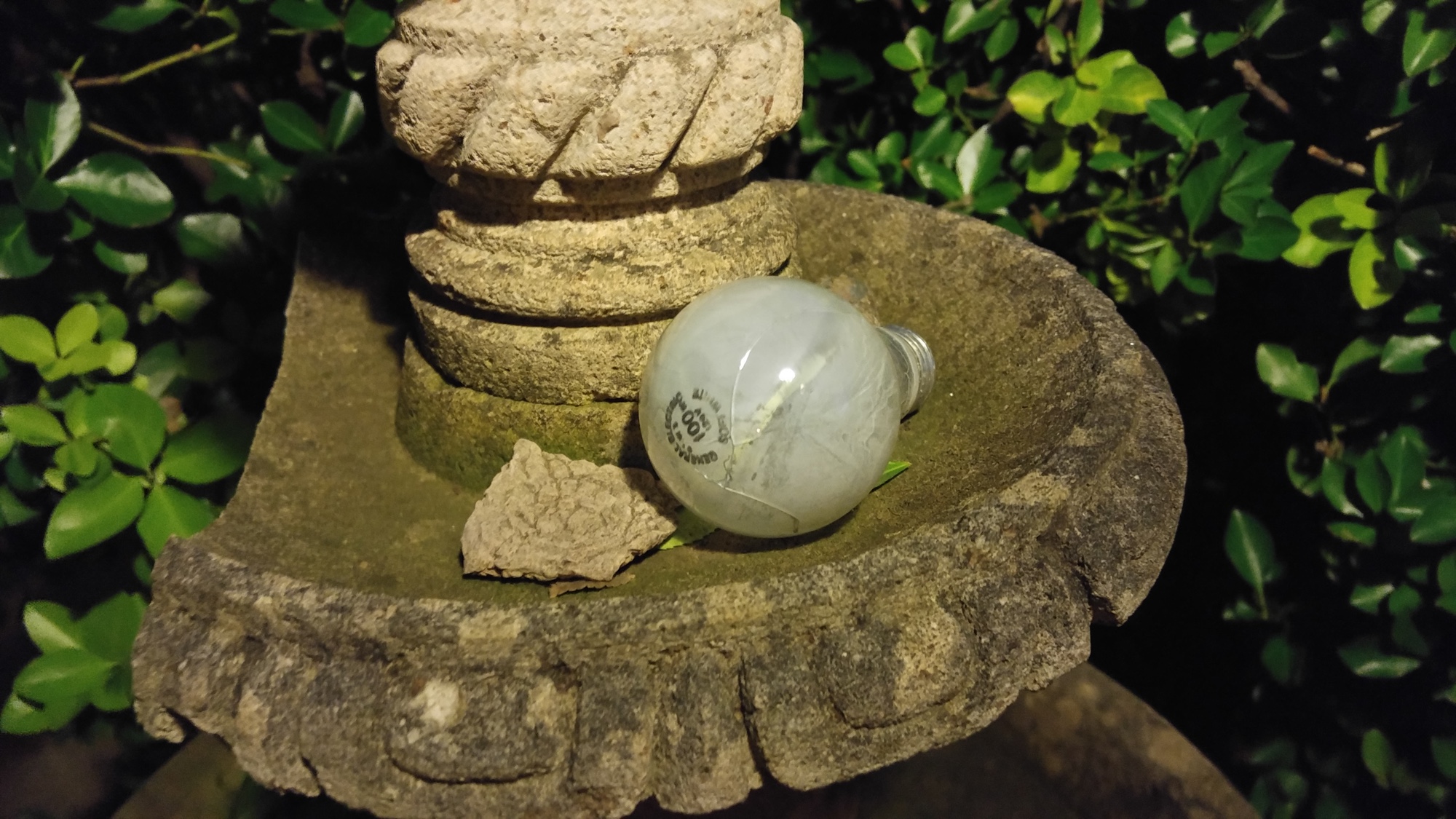 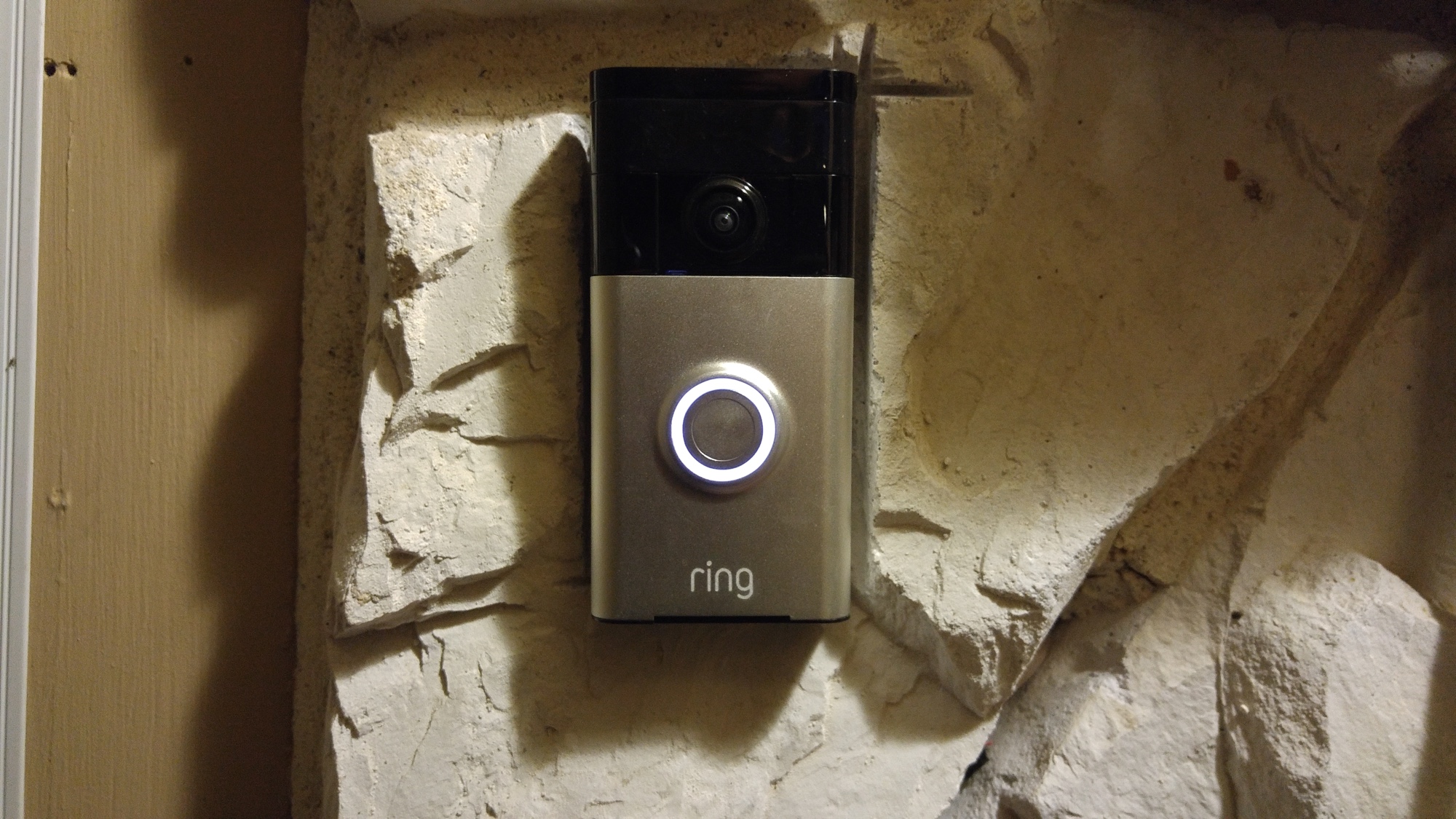 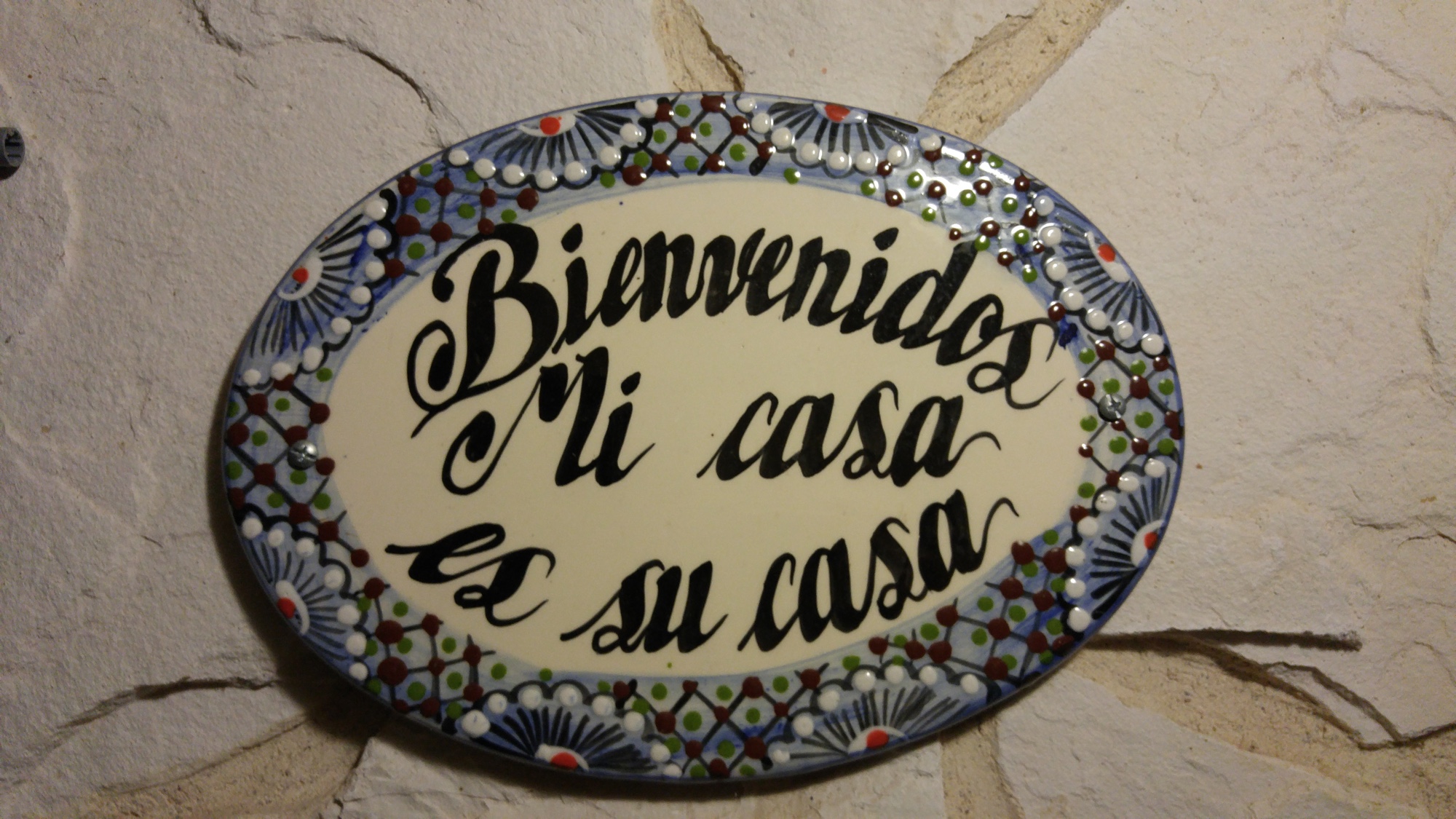 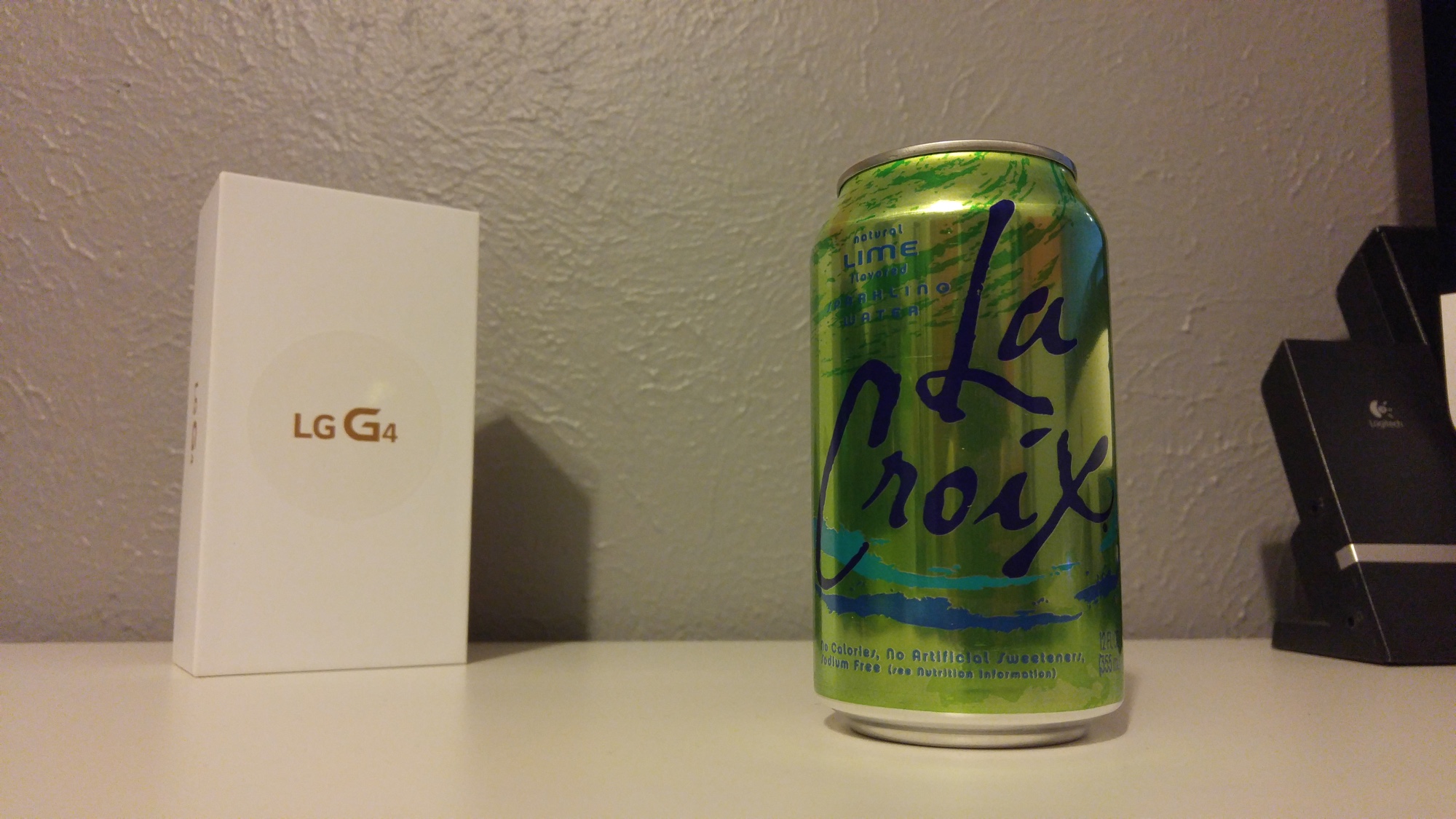 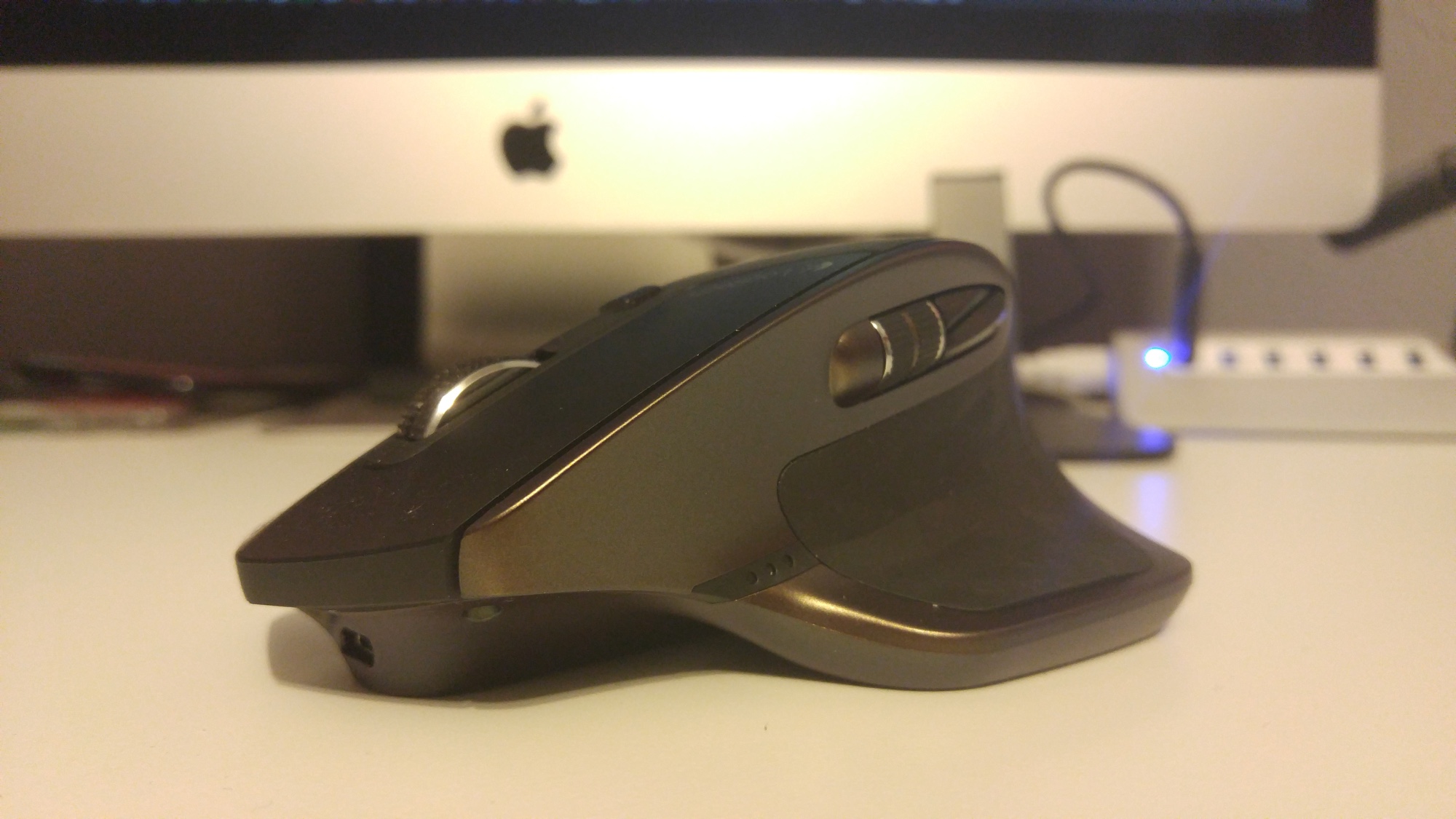 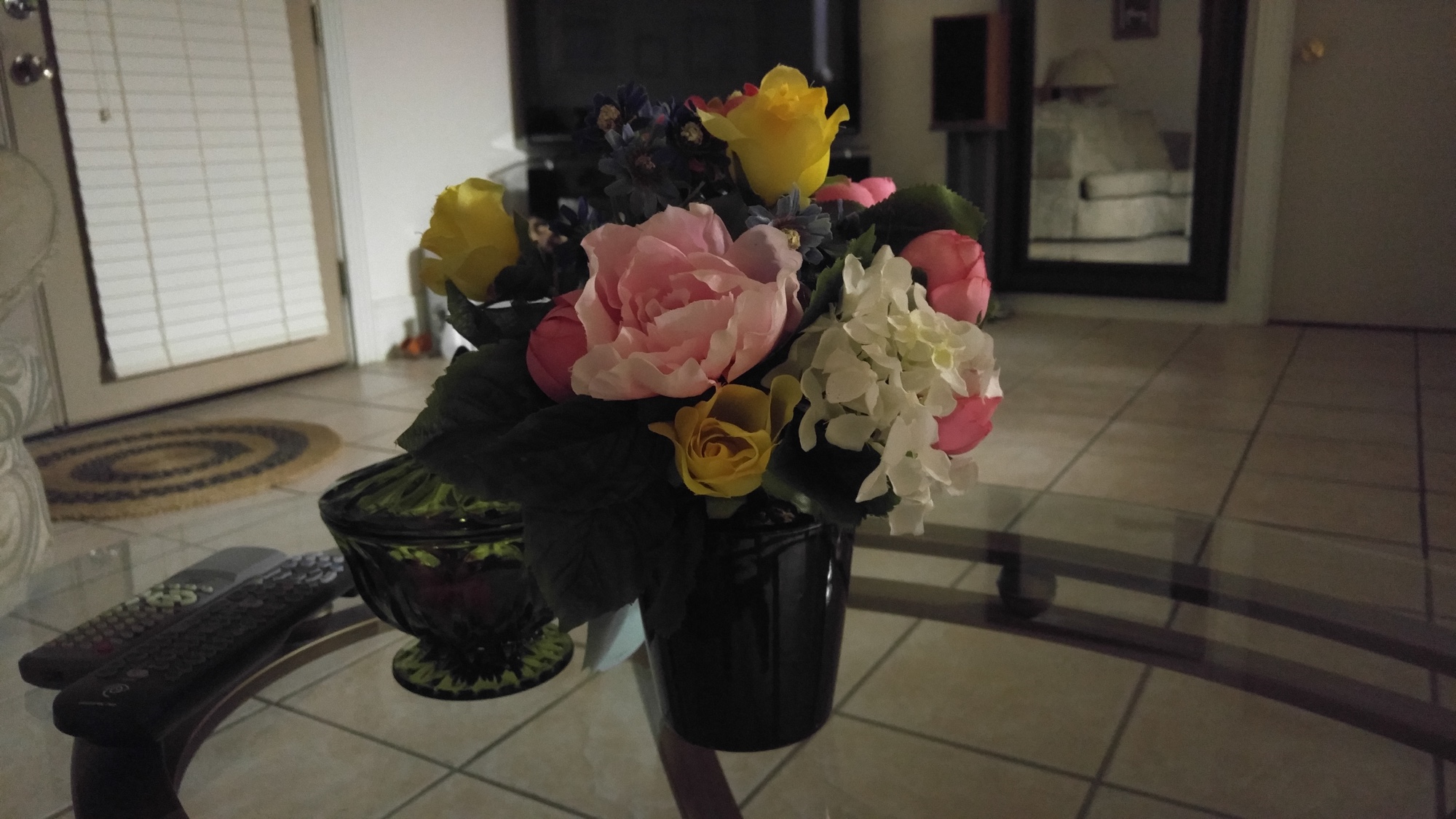 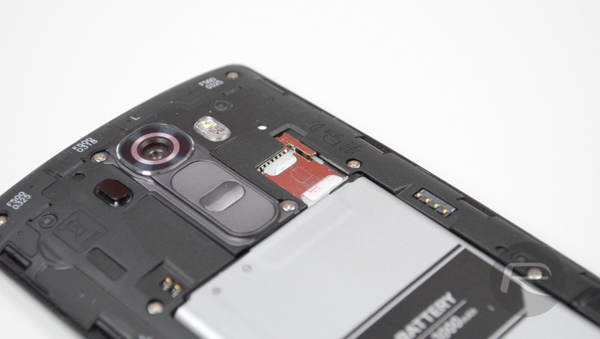 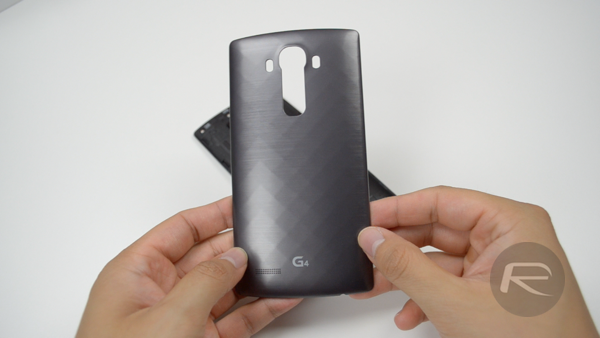 Using the G4 as a daily driver, the 3000mAh battery seemed to do the job and last me through a normal day. It does vary though from light to heavy usage, depending on what I’m doing on the phone. I had the battery last in between 7-12 hours depending which tasks I was doing. Now if this isn’t enough juice for you, the device also supports Quick Charge which speeds up charging times. While many flagship smartphones have moved away from a removable back cover and removable batteries, LG has stuck to it again this year. This gives you the ability to quickly swap batteries if your phone dies and even the ability to change the back cover and replace it with LG’s new leather designed backings or go with another colored plastic cover. Also, it supports expandable memory, another feature many Android smartphones not supporting these days, I’m looking at you, Samsung. Oh, and it is expandable up to 2TB (YES, Terabytes) of microSD storage. You can bet it’ll cost you if you want to get a 2TB microSD, but you’ll have media for weeks! 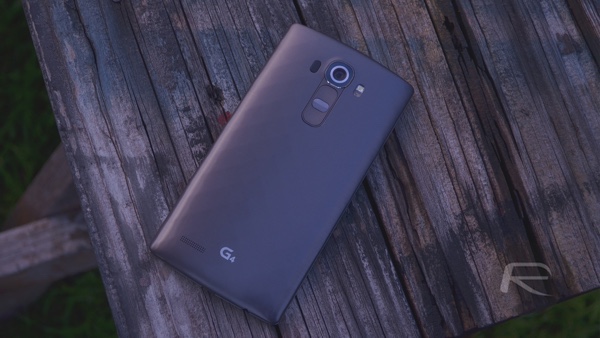 Overall, the LG G4 is definitely a top dog with the competition. If you are looking to upgrade your smartphone, this is something to look into.

With an awesome display, excellent still camera, good removable battery life, and expandable storage, will this be your next smartphone?

For full video review on the LG G4, check out the video embedded below: