Users of 2018 LG TVs had a moment of panic last week when LG UK’s Twitter account told a customer that it had “no plans to update” its TVs to support AirPlay 2 or HomeKit. That flew in the face of what the company had previously said, and it turns out it was wrong, too.

The same Twitter account has today shared the news that those same 2018 TVs will indeed get an update that includes AirPlay 2 and HomeKit. And, curiously, last week’s tweet has been deleted. Whoops. 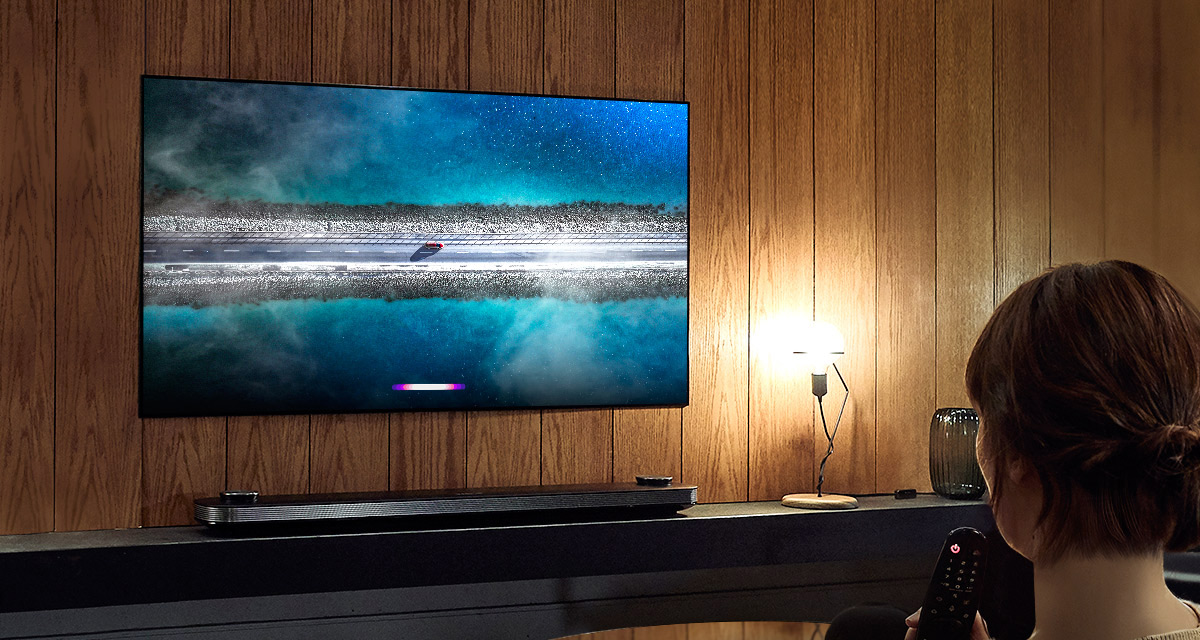 The news that the two Apple features are coming to older TVs is good, as is the news that the Apple TV app is now available to everyone with 2018 models as well. That’ll allow them to enjoy Apple TV+ and Apple TV Channels without the need for a streaming stick or box, bringing the content to more people than ever.

When AirPlay 2 and HomeKit support does arrive, things will get even better. AirPlay 2 will bring lag-free casting of audio and video, while support for HomeKit is even bigger. TVs will appear in the Home app on iPhone, iPad, and Mac.

What’s more, Siri will be able to control the TVs including when used via a HomePod. That brings us closer to the smart home we’ve been promised!

Customers worldwide can now enjoy the Apple TV app on LG 2018 OLED and Super UHD TVs, with UHD TV models to follow. LG's 2018 TVs will add support for Apple AirPlay 2 and HomeKit later this year, and more details will be shared when these features become available

There’s no word on when AirPlay 2 and HomeKit will actually arrive, but we did get “later this year” as a vague timescale!