Levi’s And Google Are Working On A Smart Wearable Jacket, Here Are The Details

Google’s annual I/O conference may be extremely useful for developers from all over the world to sit down with Google engineers and get advice on how to better structure code and build more efficient apps, but it’s also an excellent opportunity for the average technology fan to get an insight into the future of smart products. At last year’s I/O, Google took the opportunity to announce a partnership with Levi’s that would ultimately result in the production of a wearable item manufactured from a ‘smart fabric’. Twelve months later, Google has used this year’s gathering in Mountain View to announce that its ‘Project Jacquard’ team in collaboration with Levi’s, will be releasing a smart version of the Levi’s Commuter Trucker Jacket for sale by next year.

Project Jacquard involved the creation of an intelligent piece of fabric that could essentially turn any piece of clothing into a connected device capable of connecting to and controlling a smartphone. It may have seemed like a hefty ambition, after all who would have thought we would live in a world where fabric was actually smart and Internet-connected, but it seems that we do indeed live in that world with the new jacket expected to ship sometime during the next calendar year. 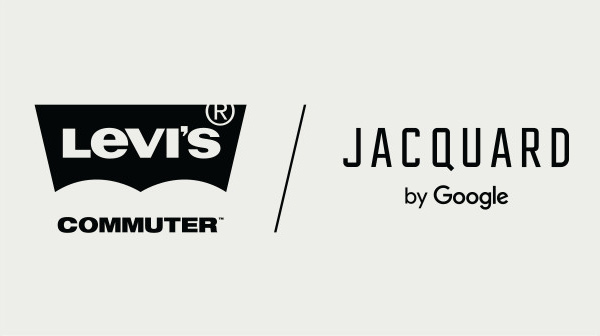 From an aesthetic perspective, the smart jacket has been designed to look like your average denim jacket. It’s highly unlikely that consumers would show any interest in it if it was designed to look futuristic, or if you could tell in any way that is was concealing impressive technology. The real power comes from the fact that the conductive fabric will be embedded into the jacket’s arm, and will essentially turn the cuff into an additional swipe-enabled zone that will let users control apps on their smartphones. Abilities include being able to answer incoming telephone calls, instantly access navigational directions, flick through playing music, and much, much more.

When we talk about wearables, we generally think about things like smart watches, such as the Apple Watch, or fitness trackers like the Fitbit. Rarely do we ever consider a wearable to actually be an intelligent, smart piece of clothing. This particular collaboration between Google and Levi’s will be predominantly aimed at the commuter, and while its real-world usefulness still needs to be determined, it’s still exciting to see that the future of wearable technology could be in intelligent clothing.

A beta version of the smart jacket will be available this coming fall, with the first public model shipping in spring 2017. For more information on Project Jacquard, head over to atap.google.com/jacquard/.

Check out the video of the smart Commuter Trucker Jacket by Levi’s and Google embedded below, and let us know what you think in the comments section below.