New photos have emerged of the case that Apple keeps iPhones in during their testing and transportation, prior to being made public before release.

It’s a common occurrence these days for an unannounced iPhone to begin to leak here and there. Whether it’s information coming out of the supply chain or a photo of an antenna cable, there is always something for the Apple follower to get their teeth into when we are in the months leading up to a big iPhone release. 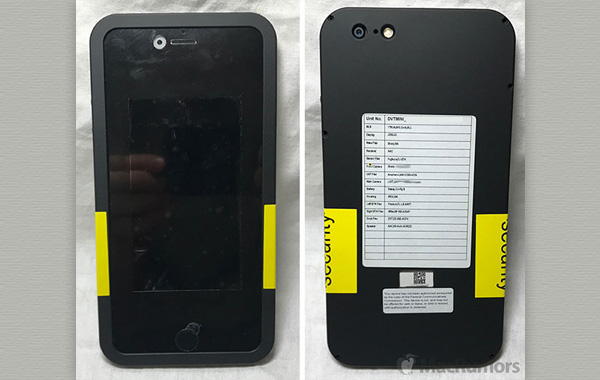 Apple always does its best to stop that from happening though, and while it may not be as good at blocking potential leaks as it might like, one of the tools that goes some way to stemming the tide is a case in which prototype iPhones live when they are undergoing testing. That case has been photographed for the first time, and shared with the folks at MacRumors.

Shared by the known reliable Sonny Dickson, the photos published show an iPhone case that is as anonymous as can be. The idea is that people will see the thing and have no idea what kind of phone is in it, let alone which model of iPhone. And that’s kind of the plan.

As the iPhone and its case go about their business of being put through testing, they are accompanied by a “passport,” which shows what tests have been carried out and whether a pass was achieved. 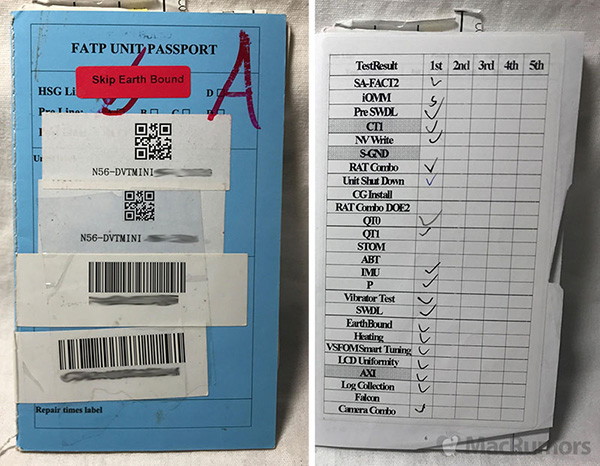 “Each component or product that is tested they document in the page,” said Dickson. “The person writes their initials next to it and any notes about it passing or failing or any other comments. It makes its way through each test/person. It then is finally sent with its ‘passport’ from China to Apple.”

As we said earlier, Apple is not always successful in trying to keep the world guessing over what the next iPhone will look like, but without cases like this, we would know much more than we already do! 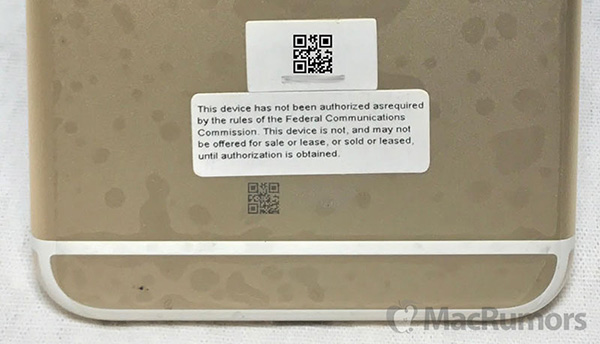