Apple’s unannounced iPhone 7 and iPhone 7 Plus are amongst the most talked about technology products of the year, and we’re still a good few weeks away from either of them being announced, let alone released.

As has long been the case with the iPhone, though, there is much discussion going on around the Internet as to what the new handsets will look like, and which features they will have. Leaks have traditionally both fuelled the fire and dampened it, and 2016 is proving no different. 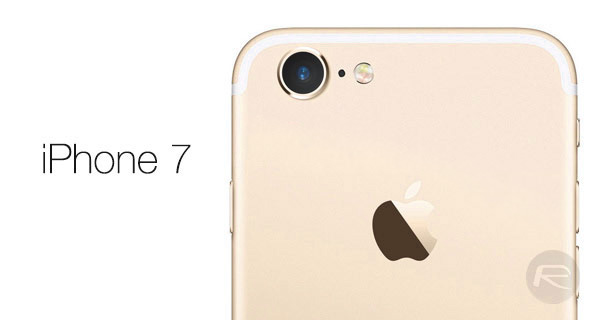 A couple of new leaks have appeared today, with the first of them being a new round of photos that, it is claimed, show the new Gold iPhone 7 and iPhone 7 Plus. While the standard Silver, Space Gray, Gold and Rose Gold options are expected to be announced, a new Space Black version is also rumored to be on the cards.

These new photos are of the Gold handset, however, and they look like what you might expect – the now-familiar iPhone 7 layout based on existing rumors, but with the well-known golden color that Apple has offered for a few years. There’s nothing really new to see here, but it’s always good to get a glimpse of new iPhones before they are announced.

Here are the leaked photos in question: 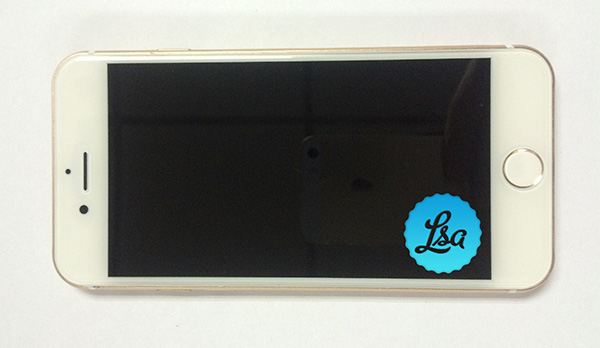 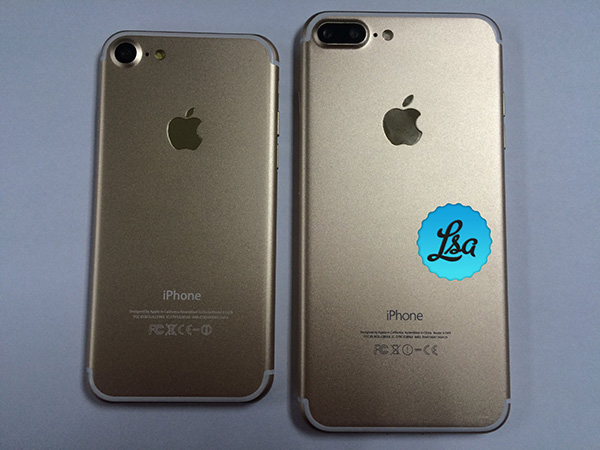 Arguably, the more interesting leak of the two is one which is claimed to show the iPhone 7’s display, with one photo showing the innards that make up the front panel. This photo would suggest that the display is mounted differently on the iPhone 7 to how it has been mounted in the past. Put simply, it now appears that it will be mounted in the reverse orientation, with the assembly’s flex cables having been shifted from their usual place at the top of the panel to the bottom. Quite why is anyone’s guess at this point, but we’re sure there’s a reason. 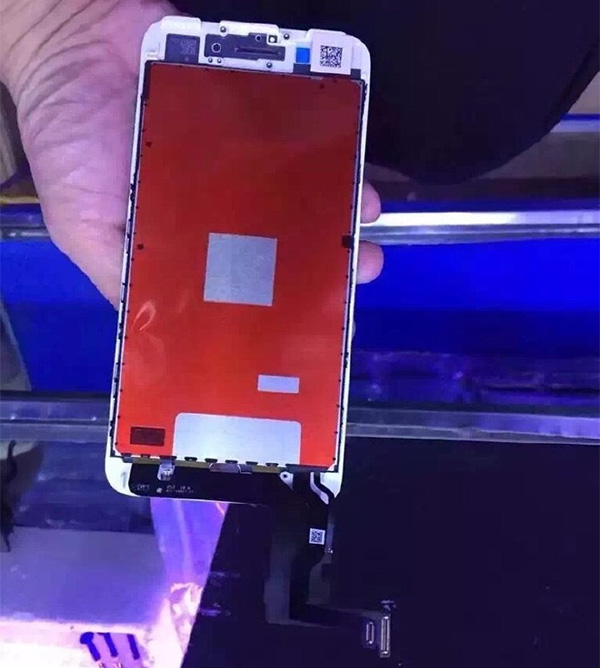 Apple is expected to announce the new iPhones at a media event on September 7th. With that in mind, we should know the answers to all our questions by then.