Those associated with Google’s flagship mobile operating system will by now be very much aware that version 4.4, which has been given the name of the popular (and also very tasty) KitKat treat, will be arriving at some point in the near future. What remains rather less obvious, however, are the specific features Google will be packing therein, and although the rumor mill has suggested it could be released as early as this month alongside the very eagerly awaited Nexus 5, we’ve nothing concrete to go on. But as the mobile world gets itself in a tizzy regarding these rather significant releases, Gadget Helpline has snagged a rather dated build of Android 4.4, and having dissected it somewhat, has dug up some intriguing features.

It wasn’t too long ago that the mighty search giant released Android 4.3 Jelly Bean, and as such, we’d very much expect that Android 4.4 KitKat will offer rather incremental alterations and improvements as a whole. There could be some surprise in store, of course, and considering how little we’ve hitherto learned about the chocolatey new version of Android, this is perhaps even guaranteed.

Gadget Helpline‘s recovered build dates back to August 28th, so it’s fair to say that a lot will almost certainly have changed before the final build makes it to the end user. Moreover, while the build is built for the device codenamed Hammerhead – the recognized pseudonym for the forthcoming Nexus handset – the model number points towards the Nexus 4, so we can be pretty certain that the build has been knocking about for a while. 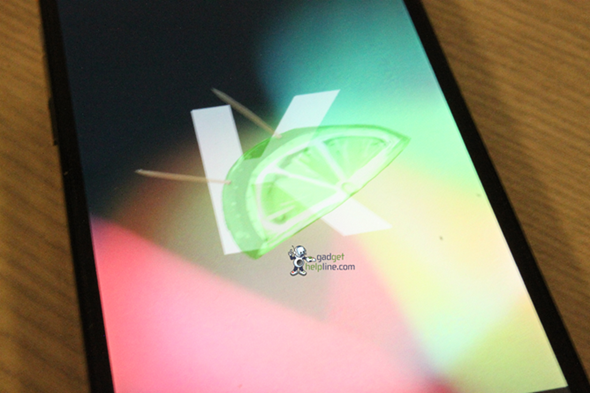 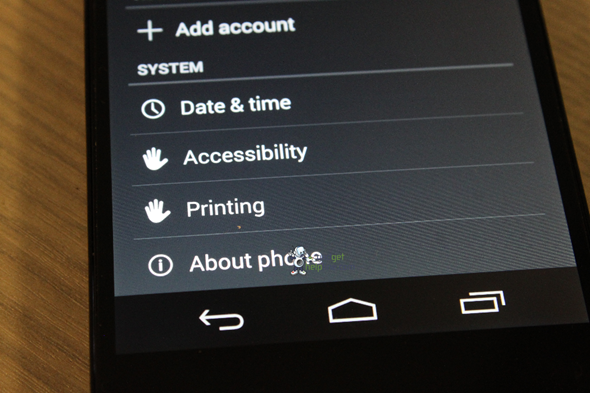 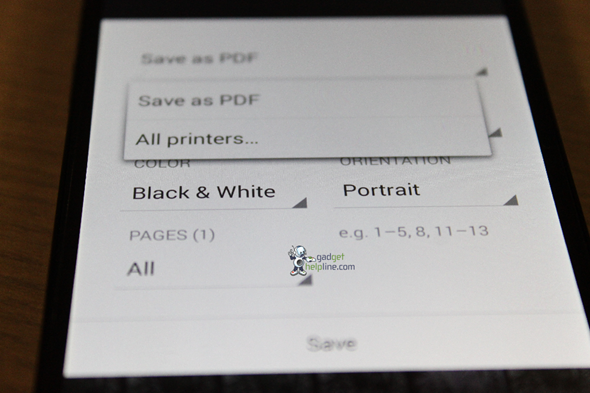 As far as the features go, the Gadget Helpline stumbled upon a new printing feature within Settings menu, which will immediately throw up speculation as to whether Google Cloud Print may be entering the fray. As well as that, there also appears to be a “mobile management plan” feature, while the visual tweaks – including the dialer as we’ve seen previously – will offer a much cleaner, clutter-free aesthetic. 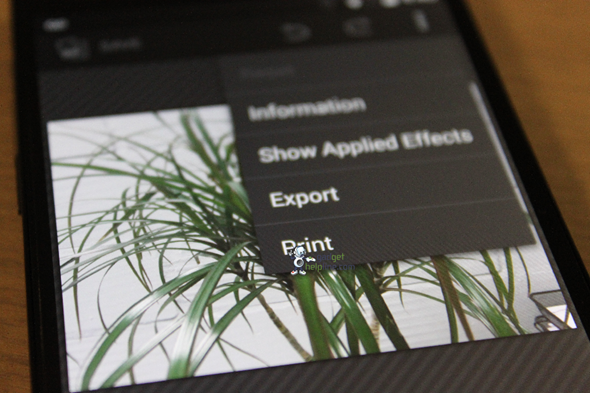 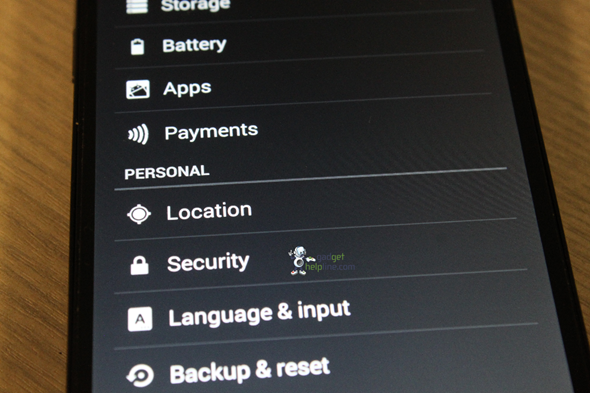 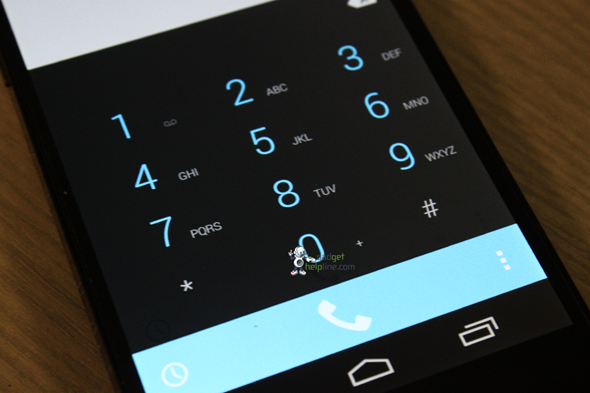 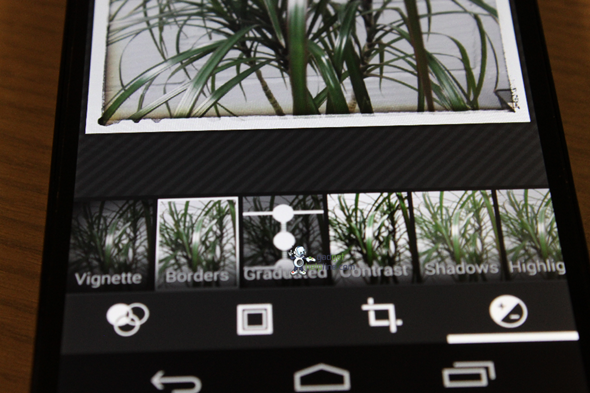 Even though we’re not pinning our hopes on KitKat 4.4 taking the world by storm as, say, Android 4.1 Jelly Bean did with its buttery smoothness, we’ve still high expectations, and we will keep you posted on any further updates as we hear them!