A while ago, my colleague made some good points with regards to the importance of the iPod touch. With the iPad and iPhone having lead the way, the touch has taken something of a backseat, amounting to little more than a mere footnote in the continually-evolving story of the iOS device family.

A great way for consumers to enjoy the apps, games, and general iOS experience – without the premium price tag – it has consistently been the "gateway drug" for countless individuals over the past few years. Invariably, those enjoying an iPod touch will go on to – when they have the means and the finances – purchase an iPhone or iPad, but take the device away, and there’s no feeder product. 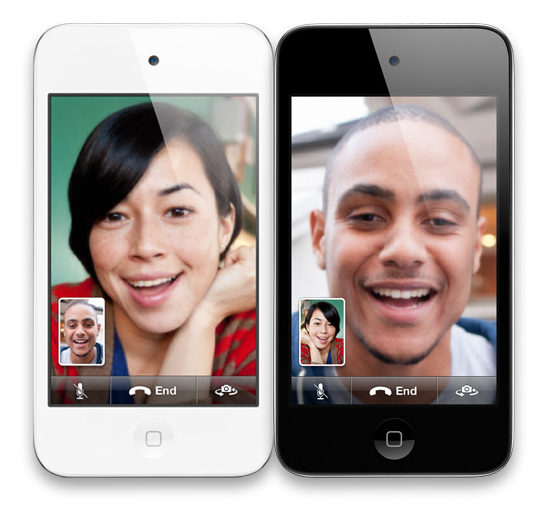 The talk of the iPad Mini has done nothing to help the iPod touch’s cause, either, and there has even been the odd bit of speculation that the small, cheap iPad will replace the long-serving touch. Of course, in its current state, if an iPad Mini with, as reported, a 7.85-inch display hits the market, it’s a case of Goodnight, Vienna for the touch; However, new cases have emerged (as they always tend to around this time of year), and it does appear as though the fruit company is preparing to give the iPod touch a substantial, 5th-generation makeover.

When the iPhone 4 was released, the 4th-gen iPod touch was offered a Retina display, which although inferior to its smartphone-powered counterpart, still offered iPod touch users a crisper experience. Now, it looks as though the 5th-gen device will get a camera with flash, while the cases also indicate it’ll be less tapered than previous iterations. 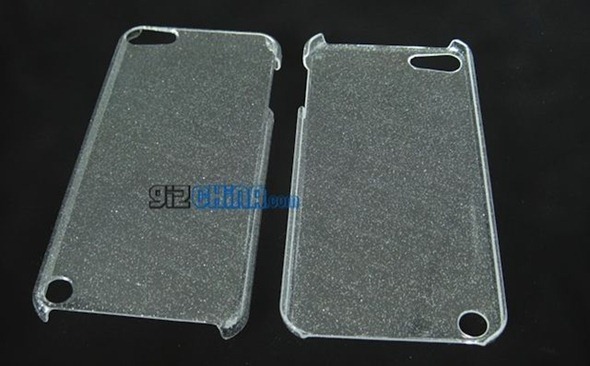 As far as the hardware goes, it’s widely expected an A5 dual-core processor will be thrown into the device, offering mobile gamers the smooth and streamlined experience akin to the iPhone 4S, and if the new flash-bearing camera is in the same league as the 4S’s 8-megapixel shooter, the touch will certainly be an appealing purchase to some.

The case also shows a mystery hole at the bottom end of the device, and it’s anybody’s guess what this could / will be used for. If it was any other device, we’d reckon it to be a speaker, but Apple purposely places the sound holes on the edges of devices, preventing sounds from being drowned out, so the reasoning behind the space is open to debate.

Whatever the processor, camera, design or resolution, I just cannot see how one would logically select an iPod touch over a smaller iPad.