For the last couple of years, any and all iPhone launches have been marked with a myriad of leaks, most of which turn out to be true, thanks to the Cupertino company’s super leaky supply chain. Back in March, it was rumored that Apple would go for a System-in-Package (SiP) architecture for the upcoming iPhone 6s and 6s Plus, similar to what it did for the Apple Watch. Now, a new leak of (allegedly) schematics has surfaced for the iPhone 6s which proves that the Cupertino-based company has opted for SiP in favor of the traditional Printed Circuit Board (PCB).

The leak has been discovered over at Weibo, and comes courtesy of a user who’s been reliable with regards to Apple leaks in the past. The schematic diagram shows a simplified motherboard layout with all components as part of the chip itself, combining CPU and baseband modules with other components in one tight package. While the schematics nowhere clearly show that they do belong to iPhone 6s, the layout is curiously similar to an iPhone motherboard, lending an ounce of credibility to the leak. 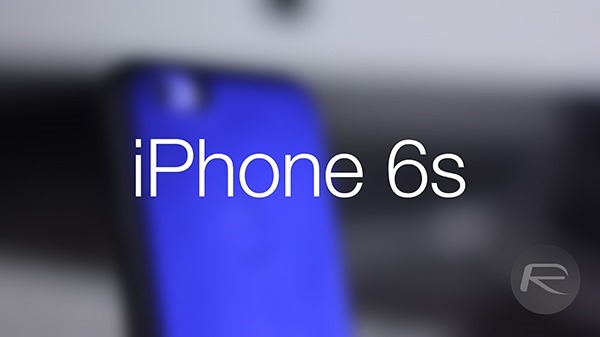 In case you’re wondering, the major gain of using an SiP design over traditional PCB is design simplification, and the fact that components are neatly laid out in a tighter package, allowing manufacturers to go incredibly thin with their devices. Hence, we wouldn’t be surprised if the next iteration of iPhone is even thinner than the current gen iPhone 6 and 6 Plus, but the latest CAD render leaks amongst many others, refute that idea. 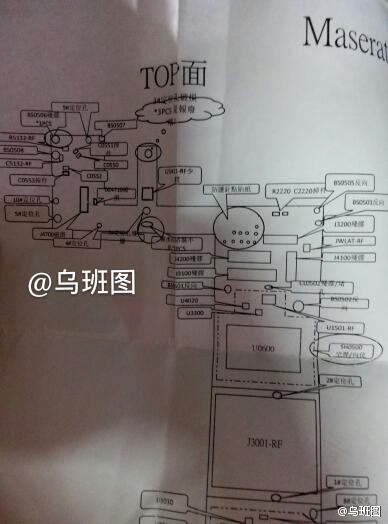 SiP architecture isn’t something mainstream as yet, in fact, it was only last year that the Taiwan Semiconductor Manufacturing Company (TSMC) revealed such designs for the first time. Since then, a lot of smartphone makers have expressed their interest in the module, but Apple was the first to bring it to public with the Apple Watch. Now, it seems that the A9 CPU-based iPhone 6s might be the first flagship smartphone to carry that architecture, but we will only know for sure when it’s officially unveiled. 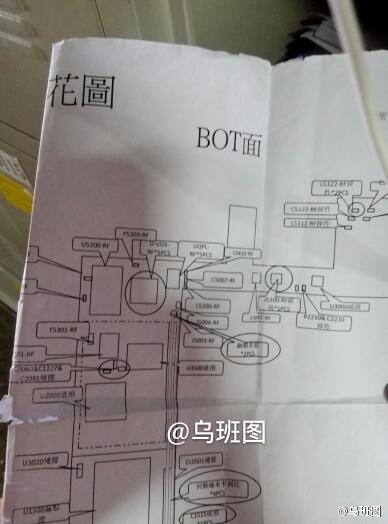 Leaked information suggests that Apple will be unveiling the iPhone 6s on the 9th of September this year.