It is reckoned by those in the know that Apple will unleash the iPhone 6 at a special event to be held on September 9th, and with around one month to go, the leaks are trickling out on an almost hourly basis. Today, we’ve yet another glimpse at what is claimed to be the embedded Apple logo, along with a peek at the ring that’ll surround the rear-facing camera of the device.

In the past, we’ve been completely thrown off the iPhone trail, with the iPhone 4s rather disappointingly emerging from the ether at a time when we were expecting something a little more radical. However, with physical evidence having been consistently rolling out over the past four to five months, it seems almost certain that we’re on the right track this time, and as such, the tech world is now waiting on two considerably larger devices sporting iPad Air-like profiles. 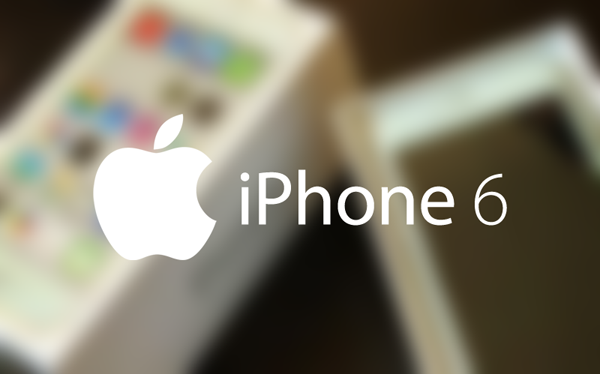 As well as the accomplished finish, display increase, bumped processor, NFC and, of course, iOS 8, Apple will be making a series of minor tweaks across the board. Given how much attention the company pays regarding attention to detail, this should come as no surprise, and over the last few weeks, it has emerged that the Apple logo on the rear panel of the upcoming handset may be embedded, and comprised of a scratch-resistant material.

Liquidmetal has been suggested by several publications as the mysterious compound in question, but as yet, there’s no evidence to suggest that this is indeed the case. Still, as you can see in the images below courtesy of the folks over at Nowhereelse.fr, both the Apple logo and the ring for the rear-facing camera look legitimate enough, and with production said to be in full swing ahead of the purported release later on next month, we’re fairly confident of what’s in store. 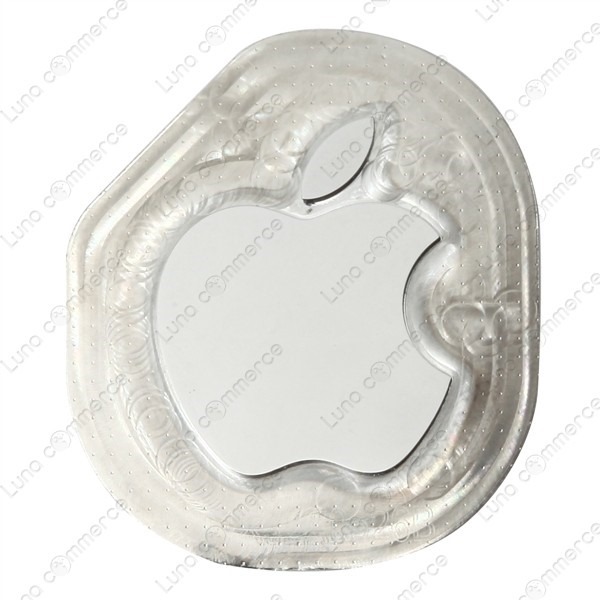 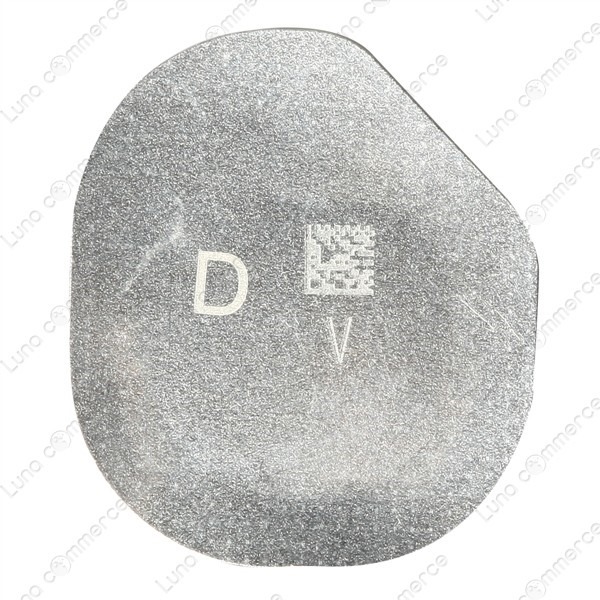 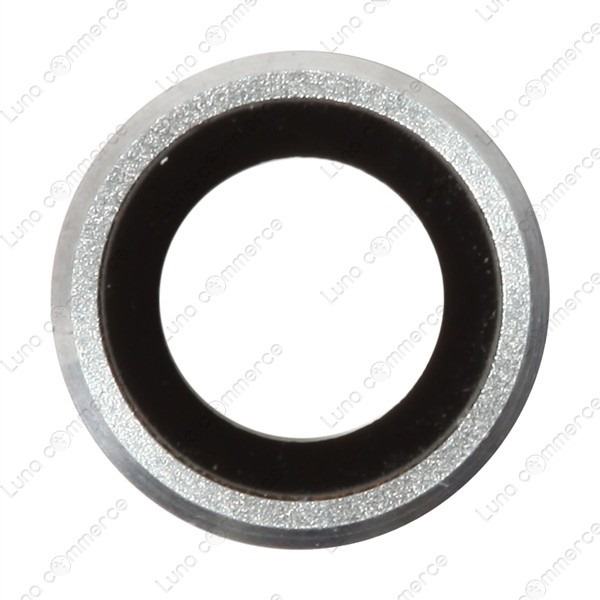 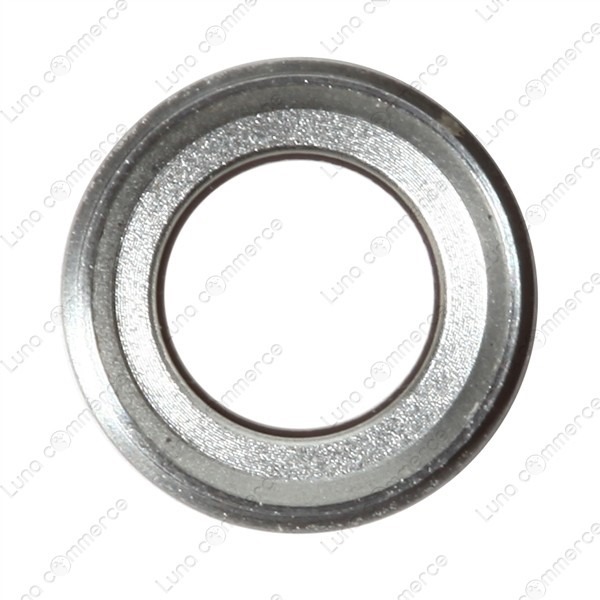 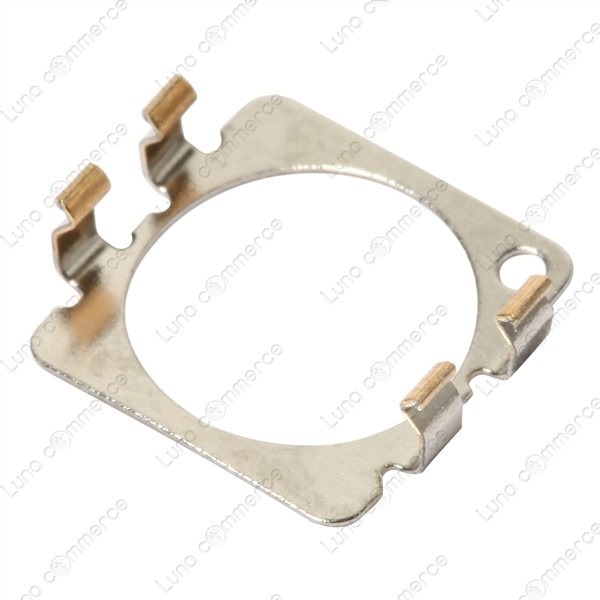 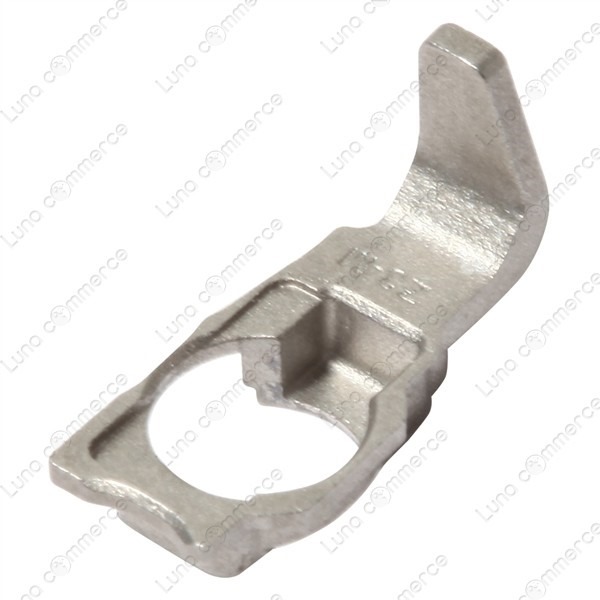 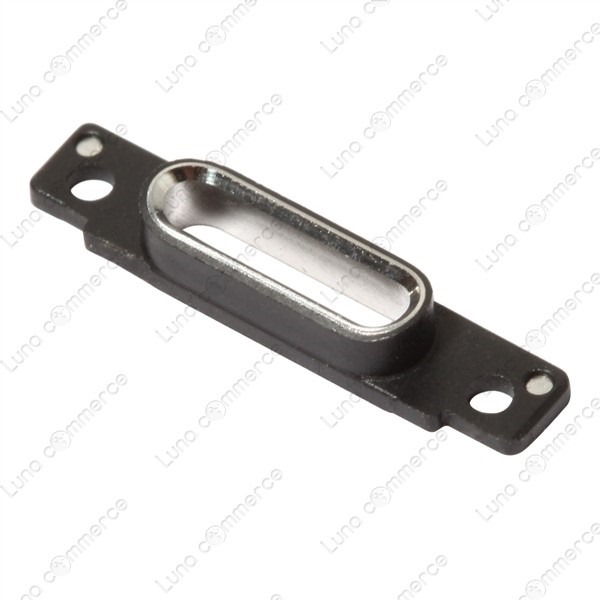 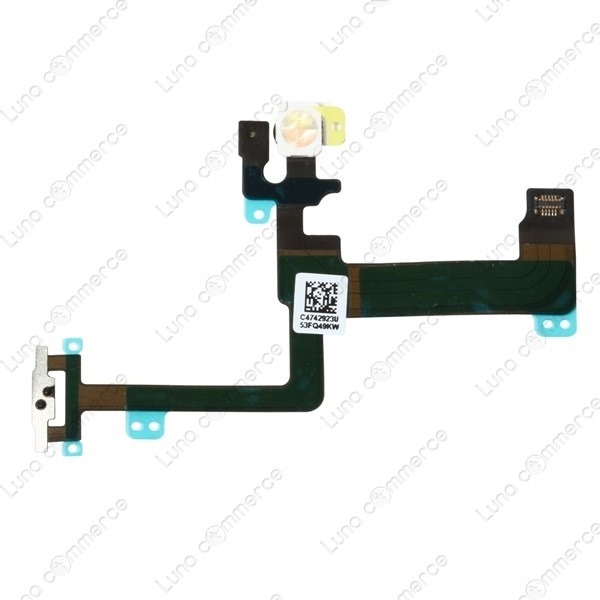 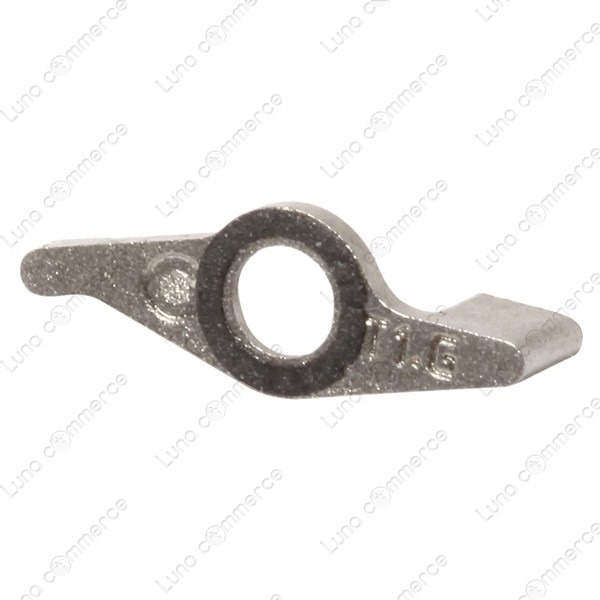 As for the camera itself, though, reports are conflicted, and although we can safely say that it’ll be better than the rear-facing shooter of the iPhone 5s, let’s hope we get some solid, nailed-down specs before next month’s big reveal.

Which of the iPhone 6’s touted components are you most looking forward to?