Apple’s fifth installment in the iPhone series is still surrounded by pockets of mystery. Whilst we have a rough idea of many of the features, there are still contradictory rumors and leaks that suggest otherwise.

One of the characteristics we’ve come to expect is a thinner design. Not only due to leaks and reports, but because it is the Apple way to strive for thinner and lighter in every superseding product it releases.

GreekiPhone has gotten a hold of some components said to be for the device which further corroborate the thinner design theory. Interestingly enough, the parts also indicate that the volume buttons will switch sides and be situated on the right-hand side of the device rather than the left. I’m not sure if this makes a great deal of difference in terms of usability. Most people are right-handed, and will have to use thumbs to operate the volume rather than fingers, although it will have a slight effect if, like me, you use both volume buttons for activator commands. Then again, with the Cupertino poaching jailbreak community members left and right, who’s to say we’ll even have a jailbreak? 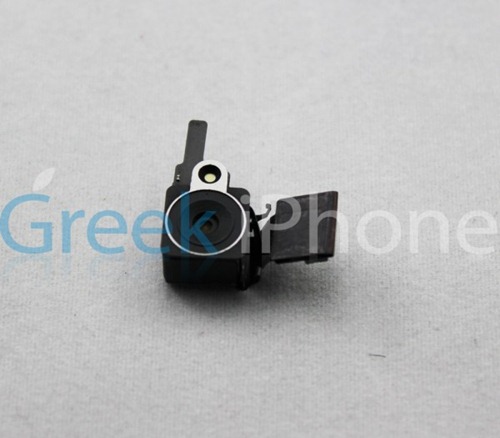 As you can see from the above image, the camera module is also significantly different from the one which currently resides in iPhone 4 devices. It is largely expected that the highly-successful iPhone 4 snapper will get a tasty upgrade from 5 megapixel to 8 megapixel. Such a significant improvement will only further propel the unprecedented popularity of the iPhone camera, which has become a huge hit with amateur photographers on the likes of Flickr.

Frankly, the thinner design and sharper image capturing are two of the many features consumers are looking for when the announcement is made. Many other features are still floating about which give us a relative picture of what’s to be expected. A larger screen is on the cards, and Apple could quite easily add a few extra millimeters without compromising the Retina Display, although it would be a disappointment to lose pixel density. With all the issues that Apple has had with screen production of late, we probably won’t be getting an improved display, despite the fact that it will probably be larger. Those looking for true HD from an iDevice will have to hang on for the iPad 3.

It is also hoped that we could see a 64GB (or larger?) version of the iPhone this time around, to give those with an extensive music, video and app catalogue more space to play around with. With iCloud on the horizon, though, that seems somewhat unlikely, as Cupertino will allow for significant extension of storage through the wireless medium. 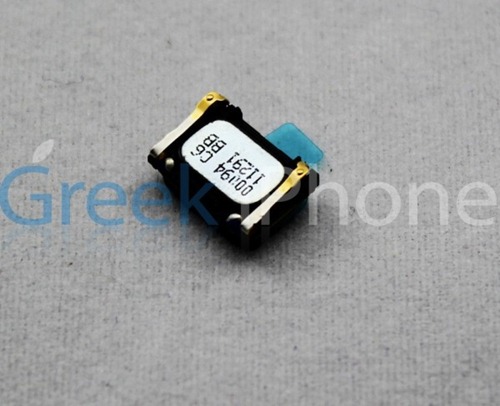 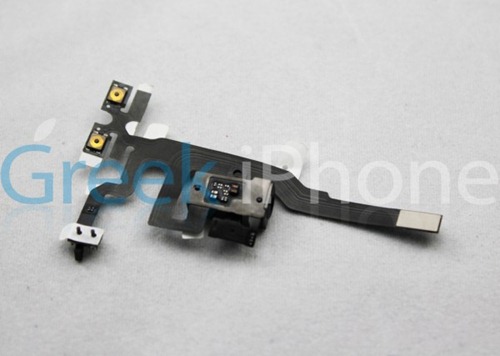 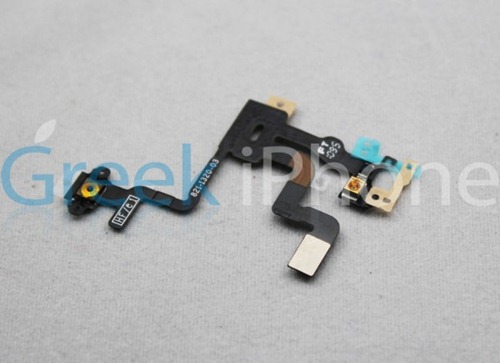 For you, our readers, what are you specifically looking for when the iPhone 5 drops? Leave your thoughts on our Facebook fan page!