‘iEmu Project’ To Emulate iOS Apps On Windows And Linux; May Even Allow Users To Play iOS Games On Android!

An outstandingly ambitious project has been announced today over on Kickstarter which aims to emulate iOS on Windows, Linux and Android. 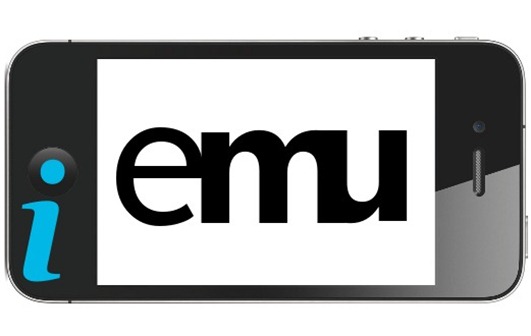 The news comes straight from Kickstarter, a funding platform for some of the most creative projects in the world. This week’s project is not only creative but aspirational as well: it is called iEmu and it is an open-source iOS device emulator.

The project is headed by Chris Wade, a veteran iPhone and PSP developer who found exploits for both devices in order to “jailbreak” them. His project is based on the open-source QEMU emulator and its primary objective is to support the Apple A4 chip which is used in the iPhone 4, iPod touch 4G and the original first generation iPad.

Once the emulator gets support for the Apple A4 CPU, they will work on other equally important things like emulating support for the GPU, multitouch drivers, memory, sound and networking components like Wi-Fi, GPS, Bluetooth etc.

iEmu is an emulator based on the popular open-source emulator QEMU. The project’s primary goal is to implement support for the S5L8930 chipset, which is used in the iPhone 4 and the first-generation iPad. Since the specifications for this chipset and other supporting hardware used by Apple’s devices aren’t public, supporting these devices takes some heavy reverse engineering.

Once iEmu is complete it will be possible to run it on Linux, Windows, Mac, mobile platforms such as Android, and even on iOS itself. It will act as a debugger for some, and perhaps will be a QA tool for others. It will also enable security experts to capture and analyze iOS malware in a sandboxed environment.

The question that may have popped up in your mind is what is exactly the point of this? Well, let’s say that if Wade actually does manage to get the $20,000 funding and that he actually does manage to get iOS emulated on Windows, Linux and Android, then the biggest advantage for average folks would be the ability to play around with iOS apps on platforms other than iOS. Imagine playing Real Racing 2 on your dual-core Android smartphone!

There are, of course, other more productive ways this could be used like, for example: security engineers could use an emulated version of iOS on Windows/Linux to find exploits and system flaws without putting their iPhone at risk.

Still, don’t expect this project to be completed in a day or a week, as it will take months before things begin to work smoothly. There is a long way to go before we find ourselves using Instapaper on a Linux desktop.

We wish all the best to Mr. Wade. May the Force be with him! You can check out and perhaps fund the Kickstarter project here.