Although speculation regarding the so-called “iPad Mini” has, for the most part, been quiet recently due to the release of Apple’s iPhone 5, the rumor mill is back in business, and along with the easily-attainable Chinese mockup of the device which has been doing the rounds frequently, UkrainianiPhone has released some shots of the device unseen in the wild hitherto.

Now, as well as learning the smaller iPad will likely be a great deal thinner than the Nexus 7, we’ve also recently gathered the invitations for the event will probably go out on 10th of this month. With that in mind, the event itself could happen on 17th October, with the device launching a couple of weeks later. With October now upon us, everything is seeming a little bit more real, and these new images released by the European site only underline that notion.

Although many details are still scarce, the best way to learn about an upcoming iDevice is to look at the one released prior, and it looks as though the back of the iPad mini will utilize the anodized aluminum material of the iPhone 5. Subject of a little controversy due to its susceptibility to scratching, the general consensus seems to be of positivity, and it looks as though the iPad mini will also offer a White + Silver / Black + Slate configuration, as well as of course the Lightning dock connector. 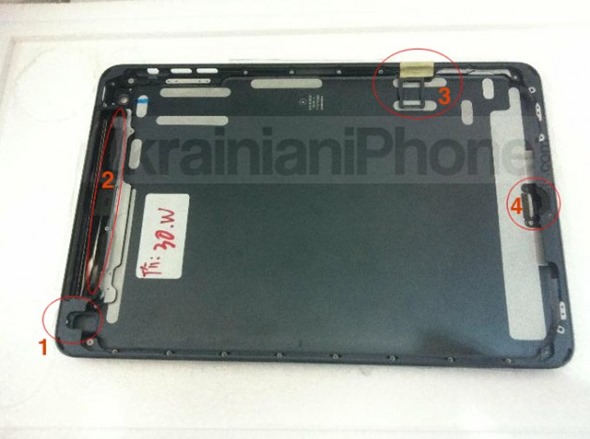 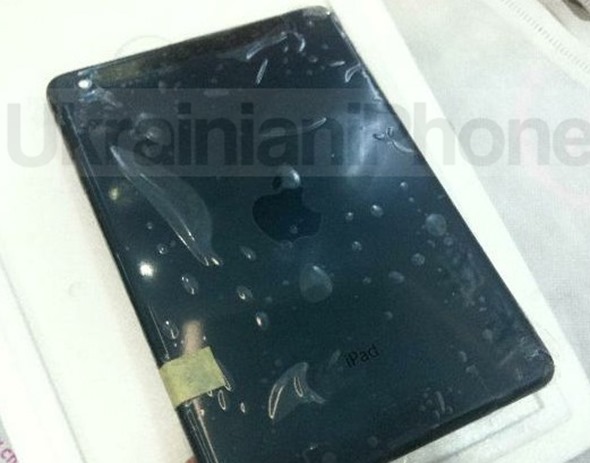 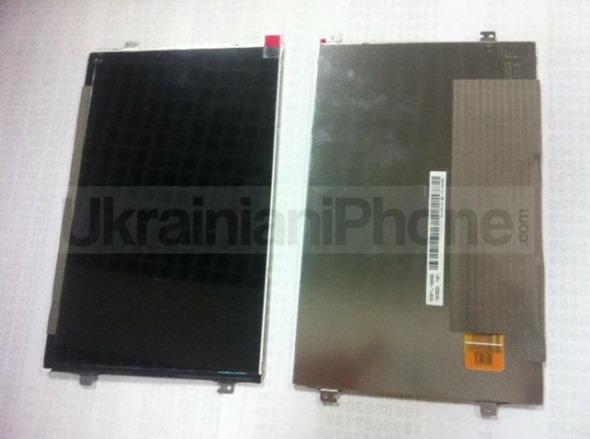 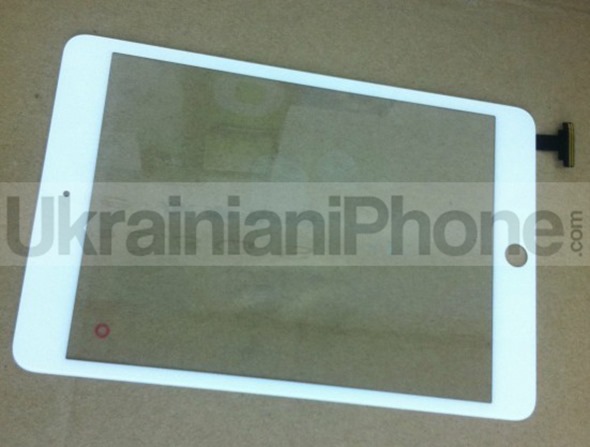 Elsewhere, UkrainianiPhone’s shots also give us an insight into the 3G model we’re anticipating, which looks to be packing the new Nano-SIM card, although this is simply speculation based on the shots. Google’s Nexus 7, which launched earlier this year at around the price bracket Apple is purported to be shifting the iPad Mini for, is a Wi-Fi only job, but by offering cellular data as an option as well, the Cupertino company will only widen the appeal of a device expected to sell like hot cakes.

The iPad Mini is expected to pack a sharp display, front and rear cameras, and according to many reports, has already gone into production over at Foxconn’s Brazilian plant.

We’ll be sure to keep you updated on any more iPad Mini rumors as they arrive, so stay tuned to our coverage here at Redmond Pie!