Apparently not content with leaking photos of the upcoming HTC One M9 earlier today, Twitter user @upleaks has also pushed three videos to YouTube that appear to be part of the marketing material that will be used for the phone’s big sales push once it actually becomes official.

Originally uploaded to YouTube and then pulled only to reappear once more, the three promotional videos arrive as the person behind @upleaks appears to have deleted the account altogether, presumably in an effort to hide their identify so the HTC lawyers can’t get hold of them. 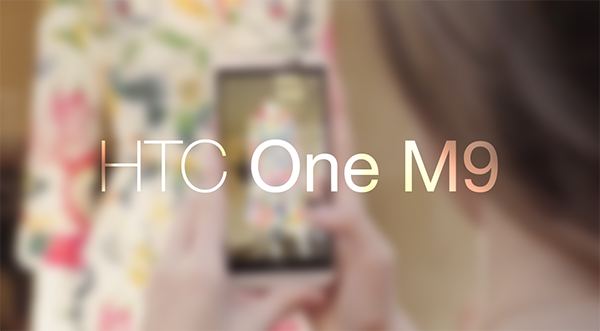 Beyond the leaker’s life being on the verge of getting a whole lot more complicated, the three leaked videos give us our clearest look yet at what the new HTC flagship smartphone will both look like and feature in the software department when the wraps are officially taken of it.

Aesthetically, if you’re familiar with the One M8 then you’re going to instantly be familiar with the M9 because, largely, it looks the same. The first video which appears to be designed to be run as a looped demonstration highlights the chassis’ two-tone color scheme and it’s also possible to make out the repositioned power button if you pay attention. On the outside though it is very much business as usual for HTC, and that’s something that may put some people off the upgrade.

The other two videos, which don’t have any sound, revolve around the device’s new 20-megapixel camera and built-in image editing capabilities as well as a renewed focus on software customization which allows users to choose a theme for their phone. The camera is the more interesting of the two as far as we are concerned, but if you like to fiddle with the color of your home screen and associated HTC apps then you’re going to want to check the theming options out ASAP.

Come HTC’s media event on March 1st we should know for sure exactly what is going on inside HTC, but with regular leaker @evleaks having shown something that looks wholly different fairly recently, we’re not really sure what HTC will have up its sleeve come Mobile World Congress.

At least we don’t need to wait too long now to find out!

Check the three videos out for yourself and see what you think.