Back in December of last year, much was made of a very useful app from dev outfit App Cubby known as Launch Center, which utilizes the iOS 5 Notification Center in order to launch series of apps and tasks. 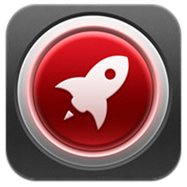 The intrigue surrounding Launch Center stemmed from the fact it gave an otherwise info-based area of iOS more power; for instance allowing you to tap Notification Center items in order to go to a website, launch an app, or perform one of many other possible actions like calling, messaging, Tweeting.

Having initially failed the fruit company’s stringent vetting process for App Store approval, it was eventually released to the masses on 21st December, and has provided many iDevice users with all-in-one app-launching hub ever since. Skeptics may have argued Launch Center was merely a trumped-up, prettier version of the basic iOS folder, but with App Cubby having just released an update, we reckon the new features make it something of a must-have. 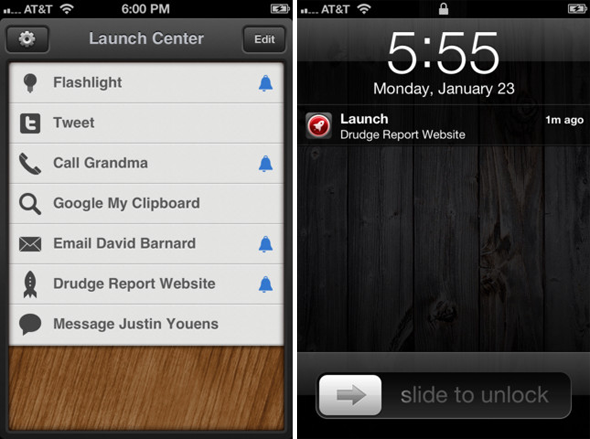 Version 1.1 has just been pushed out, and allows you to schedule specific actions and events. For instance, if you need to send an e-mail to a specific person on a daily basis (which, unless you’re a stalker, will likely be your mom, your employee, colleague or boss), you can set up a notification to remind you of that very event via Launch Center. It goes one better than merely notifying, too; since once the specified time arrives, the Mail app will automatically open, and all you’ll have to do is type your message. 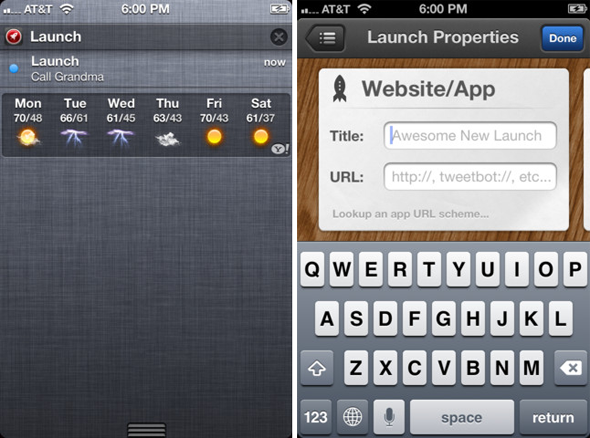 We reckon this is one of the most productive apps to have hit the App Store in a while, and for those of you having already experienced Launch Center, we’d love to hear what particular actions you’ve been assigning to assist you day-to-day!

It costs just 99 cents, which is an absolute bargain, and we cannot recommend it enough!