Kuo: Apple Likely To Introduce Two New AirPods In 2019-2020, One With All-New Design

According to analyst predictions, Apple is gearing itself up to launch two new AirPods models. If accurate, the Cupertino-based company could penetrate the market as early as late 2019 and could potentially go on to release a second version in early 2020.

This information has been presented in the latest research note to be released by prominent analyst Ming-Chi Kuo and forecasts that Apple will put two new versions of AirPods into mass production as we approach the fourth quarter of 2019 and head into the early part of next year.

As part of that mass production process, Kuo has suggested that Luxshare, Goertek, and Amkor will be Apple’s main suppliers of the new models. With Apple essentially just releasing the second-generation of AirPods, this may come as a surprise to a lot of consumers.

Kuo also believes that the two new versions of AirPods will be designed and priced to appeal to two different segments of the market. It is being suggested that one version will be an iterative update on the second-generation release and will fall largely in line with what we already have from a pricing perspective.

The second version, however, will be offered with bigger changes and could feature an “all-new form factor design” and come with the price-tag to merit that change:

We expect Apple will likely launch two new AirPods models in 4Q19 at the earliest. One is the all-new form factor design at a higher price. The other’s outlook and price will be the same as the current model’s. A common internal design factor of these two new AirPods will be to abandon the current “SMT+RFPCB” design and change to adopt the SiP design instead for improving assembly yield rates, saving internal space and reducing cost. 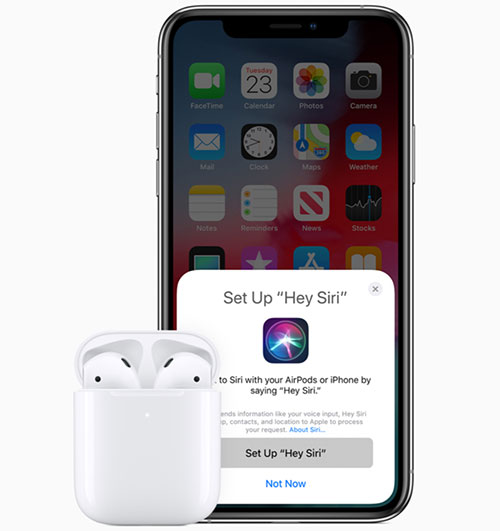 The analyst seems extremely jubilant about the future of Apple’s AirPods, suggesting that shipments could exceed the 52 million mark in 2019 and go as high as 85 million units during 2020.

The latest AirPods to hit the market come with an optional wireless charging case and offer “Hey, Siri” support for hands-free voice assistance. If this report is accurate, then it will be extremely interesting to see what radical new design and feature-set Apple comes up with for a pair of truly wireless earbuds which cost upwards of $200.00.