Kinectimals For Android Released As The First Ever Microsoft Gaming Title For The Platform – Download Now!

The My Xbox LIVE app only dropped for Android a couple of days ago (released contemporaneously with a significant update to the iOS iteration), but already, Microsoft has released Kinectimals for Android – rendering it the very first Microsoft game for Google’s market-leading mobile operating system.

The iOS version of Kinectimals has been around for quite a while now, and was also a landmark in that it was the Redmond-based software maker’s first gaming offering to the platform. Up until that point, Microsoft had only developed games for its own, Windows Phone ecosystem, but the release of Kinectimals for iOS and now Android suggests the company is placing more emphasis on releasing titles across the board.

Kinectimals, for the benefit of the uninitiated, is a pet simulator popularized by the Xbox 360. Just because they are digital, doesn’t necessarily mean they aren’t as demanding as a real pet, and you certainly need to put the time in with your cute, on-screen animal in order to keep it happy.

With Microsoft clearly moving towards releasing games and apps on all three fronts as opposed to keeping most exclusive to Windows Phone, it could also indicate an Xbox LIVE Companion app arriving for Android in the future. Although this is just speculation, it would certainly make sense for Microsoft to follow this route, since Android is the most-used mobile firmware by a long shot. 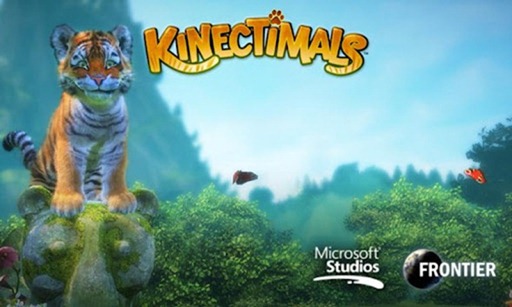 Furthermore, the Steve Ballmer-led outfit has been pushing to get as many Xbox 360 consoles in living rooms as physically possible – emphasized by the student promotional offer (free basic-level console with select Windows PC purchases), as well as the subscription package, which allows consumers to pick up a console for a meager $99 while paying a small monthly fee, which includes Xbox LIVE Gold membership for the duration of the contract. 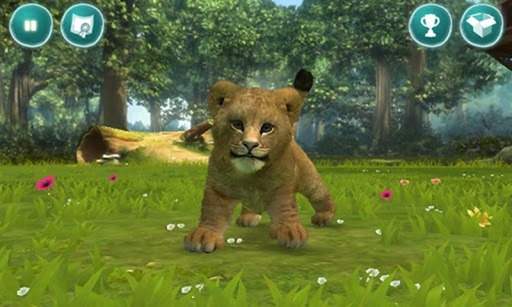 Kinectimals for Android requires version 2.2 and up, and those using the Xbox 360 version will discover that it unlocks five new cubs – just as the iOS version did when it released some time ago. It costs $2.99 over at the Play Store, which is fairly reasonable, and if you’ve been nurturing your pets on the Xbox 360 iteration, it’s one you’re probably not going to want to miss.