IDC Research’s Lewis Ward has, amid a fair bit of speculation regarding Xbox and Kinect, really thrown the cat amongst the pigeons with some pretty bold statements regarding Microsoft’s next moves.

First and foremost, he doesn’t see the Redmond company dropping the price of the Xbox 360 anytime soon, “since it’s already selling quite well,” although he does indicate a small price cut could be in the offing. He does, however, see the recent price drop of the Kinect peripheral (down from $149.99 to just $109.99 in the United states), as an indication that the Kinect 2 could arrive in October.

We’ve seen small leaks of the Kinect 2 in action, but not really enough to suggest it will arrive in the next couple of months. Although Ward admits to “[going] out on a limb” with some of his predictions, and was cautious in his forecast of suggesting the Kinect 2 would launch in conjunction with Windows 8, the Microsoft Surface, and all the other bits and pieces the software maker is releasing on October 26th. “It’s possible that Microsoft is clearing the channel in preparation of this (potential) new arrival,” he added.

With the release of the Kinect 2 being an obvious prerequisite, he then went on to discuss how the move would affect Microsoft’s holiday sales, predicting the Kinect 2 will be part of a bundle with a few new games which do justice to the upgraded hardware.

If Microsoft has managed to prepare the release of the Kinect 2 without the tech community catching a whiff, then it’s surely one of the best kept secrets of all time in this industry, a sentiment echoed by Ward himself. Having said that, it doesn’t seem particularly likely, and a price drop isn’t always an indication of an imminent new product. 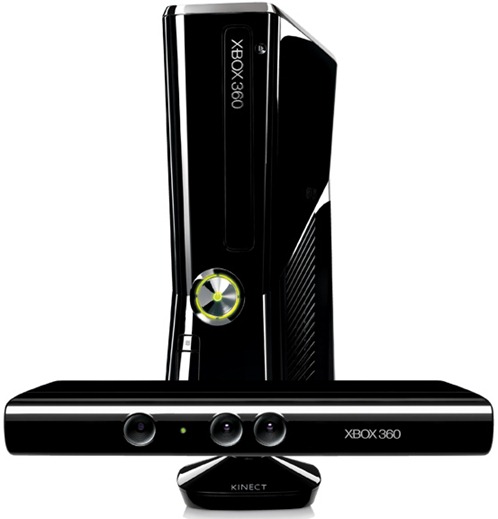 The shots of the Kinect 2, which we revealed a couple of weeks ago, suggests the new motion sensors will be able to detect even the slightest movements – a marked improvement on the current functionality – but even those revelations don’t seem to offer enough to corroborate the suggestions of IDC’s Ward.

Meanwhile RW Baird’s Colin Sebastian reckons there’ll be an Xbox 360 price cut in the early stages of next year, with the Xbox 720 announcement following thereafter. “For now,” he said, “Microsoft is happy with Xbox sales and some early traction in the different pricing models they have rolled out at retail.”

In expecting the next Xbox to launch in the Fall of 2013, he believes the 360 price cut will certainly not occur until after the holidays, although he did stress retailers will likely offer their own reductions.

Microsoft has said it’ll launch the new Xbox in the next year-and-a-half.