Jelly Bean Is The Safest Version Of Android, Still Behind iOS In Security Stakes

Although Android certainly trumps Apple’s iOS when it comes to reach, versatility, and number of devices available, one area in which Google’s mobile operating system has always struggled is security. Malware on the platform has been steadily increasing over the past year, and with security one of the main concerns of consumers, it’s essential the Web company does its level best to combat the problem.

Of course, when you’re running an open-source platform versus a closed-source one, you’re always fighting something of a losing battle in keeping it secure. While iOS reputation as a safe ecosystem remains all-but unblemished, the reports of malicious outbreaks on Android have been relentless, and although most can stay safe by downloading apps solely from trusted sources, the sheer number of cases is certainly cause for alarm.

Thanks in part to the Nexus 7 tablet, Android Jelly Bean 4.1 has been an almost permanent fixture in the tech news sphere since its announcement at Google I/O, and the new firmware certainly appears a lot slicker and more advanced than Ice Cream Sandwich 4.0. As well as Google Voice Search, there are a number of new goodies, and those having tried it out on several devices have mostly reported it as being a welcome improvement.

While it’s probably a little early to brand Jelly Bean as the best version of Android hitherto, it does appear to be the most secure, as ArsTechnica reports. It’s the very first version to include address space layout randomization (ASLR) protection, and when this system -  which involves randomizing numerous data structures within Android’s makeup – is married with data execution prevention, it helps shield its users from potential hacks. Said system was introduced with ICS, although since it didn’t randomize any locations, it wasn’t particularly effective. 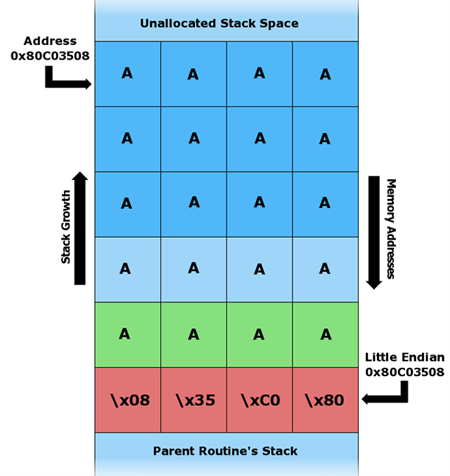 The combination effect of ASLR and DEP, according Charlie Miller, principal research consultant for security firm Accuvant, is that attackers will have a much more difficult job writing exploits. Having said that, iOS has had this new Jelly Bean feature fully in place for the past 16 months, and with code signing technology to boot, it’s still considerably safer than its Google-made counterpart.

Still, with Android having taken many a public flogging with regards to its security, at least this is a step in the right direction.