Mozilla’s Firefox has been around for quite a while now, and despite Google continually pushing updates of its fast-growing Chrome browser, Firefox has continued to remain resilient, altering its own release schedule in a bid to stay relevant. Hence, here we are at Firefox 14, and just six weeks after Firefox 13 was seeded on Mozilla’s servers, and the fourteenth iteration still manages to offer a bunch of useful changes.

The main focus of Firefox 14, it would seem, is improving security, and although Mozilla’s number one browser hasn’t exactly gained notoriety for security lapses, the changes are most certainly welcome. For starters, Google searches are now automatically encrypted, and there’s added support for the Pointer Lock API. In addition, those running on OS X 10.7 can now enjoy full-screen browsing. 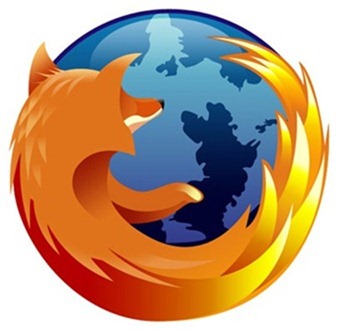 The clincher has to be the Google search encryption though, and according to Mozilla, Google search data is encrypted by default, while users can also verify a website’s identity readily by clicking the icon situated to the left hand side of the URL bar. The heightened security will benefit all users of Firefox, and in particular, those on wireless connections who’re naturally more susceptible to intrusion.

Pointer Lock will offer improved mouse control, which is particularly handy for those frequently using web-based apps or games. Seems as though Firefox is preparing its browser for the point when HTML5 becomes the coding language of choice, and Pointer Lock is a prime example.

The six week release schedule has been a hot topic of debate around Mozilla from the get-go, with some developers questioning whether the move prompted users to migrate over to Chrome. While I would say releasing a point update so frequently might have bamboozled a few users at first, I do believe the frequent releases are beneficial on the whole, keeping Firefox in the news while also allowing Mozilla to deliver decent features month in, month out. 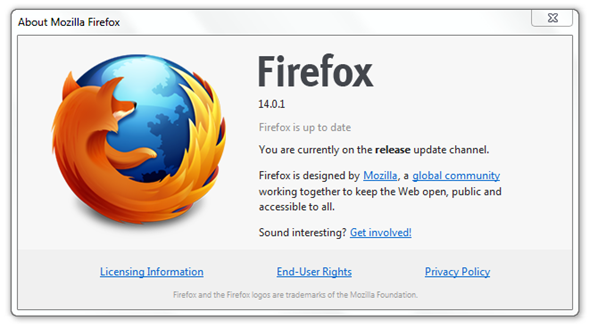 Whatever your opinions may be of how Mozilla goes about its business, you can download Firefox 14 from the official links provided below. Even if you’re not a big HTML5 gamer, this one’s worth it for the added search security.