Jailbreaking is pretty big right now thanks to the Electra jailbreak, but what if we also told you that there is now a jailbreak available for the Apple Watch? That would sound pretty cool, right?

Created by developer tihmstar and released via GitHub, the jailbreak is more of the developer jailbreak variety than anything that most of us are going to be downloading to use ourselves, but that should not take away from the fact that this is a sure sign that the Apple Watch could be something we’re jailbreaking as a matter of course as we move on. 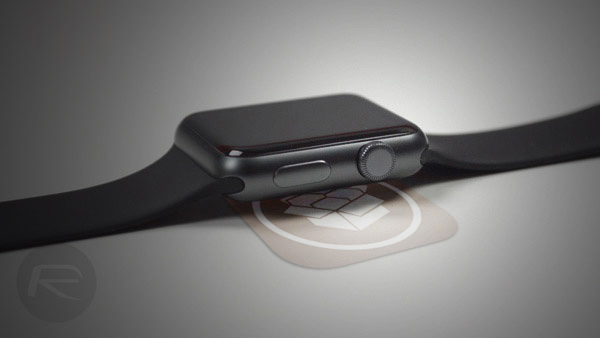 In its current state, the aforementioned first of its kind “public” jailbreak is ready for Apple Watch Series 3 model running watchOS 4.1 although tihmstar does say that getting it to work on other devices (devices older than Series 3) and different versions of watchOS (watchOS 4.x) should theoretically be possible, although modifying the project will be needed to make that happen.

While watchOS 3.x (iOS 10.x) is vulnerable to v0rtex, structs like kport_t is different to watchOS 4. To port jelbrekTime to 3.x you need to modify kport_t (and possibly other things) to get v0rtex running. You also very likely need to make some changes to the kernelpatches.

In its current state the new jailbreak gives users read/write access to root as well as applying kernel patches. The whole thing is outlined in the GitHub entry’s README file here so anyone serious about getting this thing up and running should go and read through that before going any further. There are also installation instructions there, too.

An almost complete developer jailbreak for Apple watch S3 watchOS 4.1
Running this on an apple watch series 3 on watchOS 4.1 will: