Evasi0n7 jailbreak v1.0.6 has just been released, bringing an iOS 7.0.6 jailbreak to those running the new firmware on their iPhone, iPad and iPod touch. Below you’ll find details on just how you can harness its powers to jailbreak your device running the latest firmware.

Since the new firmware, along with the newly-updated Evasi0n7 tool, are essentially unchanged from earlier iterations, our previous tutorial on how to jailbreak iOS 7.x will still see you through the process without issue. Below, we’ve provided links to both the step-by-step instructions, as well as the video guide, and both are nice and easy to follow:

Before you jailbreak iOS 7.0.6, you should ensure that you’ve updated to iOS 7.0.6 through iTunes, and not over-the-air. As as been noted on numerous occasions in the past, downloading the update directly to your device causes issue with the subsequent jailbreak, so if you are planning on unleashing the wonders of Cydia onto you iPhone, iPad or iPod touch, be sure to apply a fresh update by connecting via iTunes on your Windows PC or Mac. 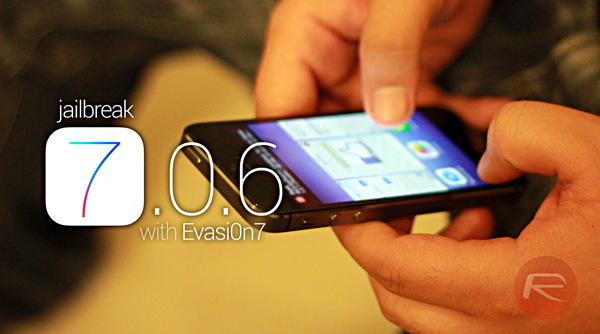 As per the change log, this rudimentary software updated provides an important security fix to the SSL connection verification, and although it was initially suspected that Apple might subtly sneak a patch or two into the mixer, fortunately, we’re still at that point whereby the latest public release of iOS can be jailbroken on all devices for which it is available. 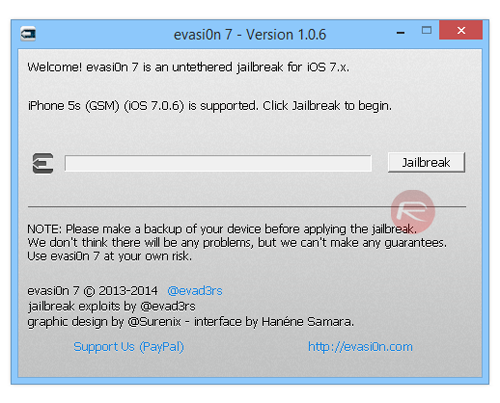 So, after downloading the latest version of Evasion7 from the links provided below and following our detailed instructions, hopefully, you should be up and running with Cydia quickly and without incident. As aforementioned, please run a fresh install of iOS 7.0.6 before you jailbreak, so as not to elongate the process and cause problems that could otherwise have been avoided. 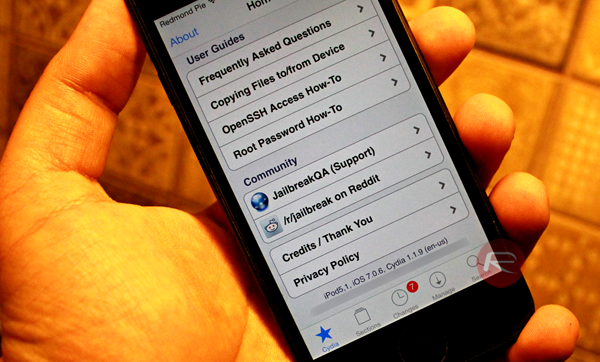