Like many modern technology lovers, we’re not really ones for the great outdoors. We know that lots of people are though, and if you want to make sure you can power all of your gadgets and gizmos while you camp, you’re going to need something special. The Jackery Portable Power Station Explorer 160 might have a super long name, but it’s also super awesome. And if you enter the special discount code when checking out, it’s super cheap, too.

Capable of charging almost anything with a plug on it, this little box of wonder is perfect for those who like to get away from it all. It’s a power station with a 46,400mAh capacity which is huge, and there are loads of ports for charging gear including USB-C, USB-A, and a 12V socket, too. It’s also an AC inverter, so you can plug your notebook computer or just about anything into this power station and watch in wonder as it powers on. 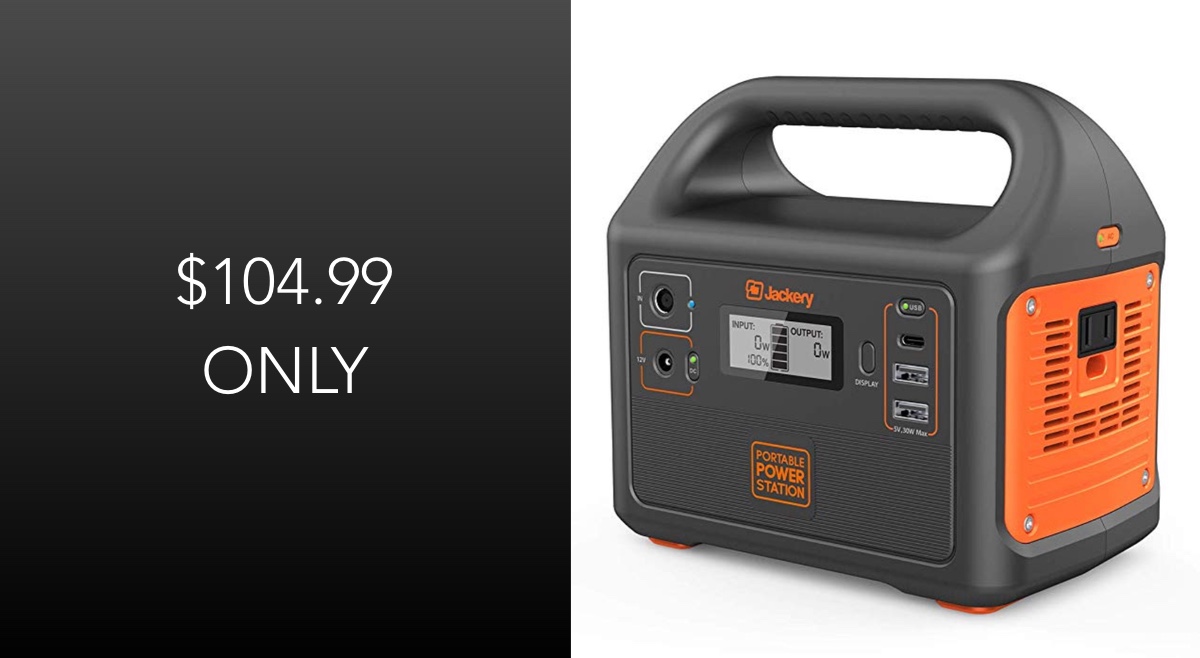 Oh, and there’s a built-in flashlight, too!

There’s a lot to like there, but the price is the icing on the cake.

High capacity generator power station: 167Wh (46,400mah/3.6V), much bigger capacity than similar power station; Equipped with 1* AC inverter(110V 60Hz 100W 150W Peak), 1*USB-C port(5V 3A), 2* smart fit USB-A ports(5V 2.4A) and 1* standard DC 12V port(12V/7A); It can charge everything from smartphones,tablets and laptops to cameras,Nintendo and drones; It could power other devices while recharge itself.Affords power while camping off-grid, at festivals, fishing hunting and short blackouts 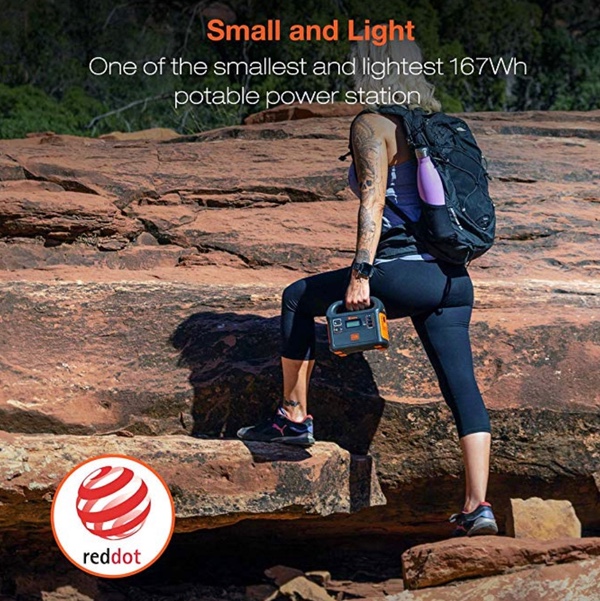 Throw in the fact that this thing can even be charged using solar power – solar panel not included – and we reckon this is one power station that every fan of the outdoors should own. It might not be enough to get into a tent, but if we liked sleeping in fields, we’d take this with us.