It’s a great feeling when rumored devices turn out to be true, but equally disappointing when you discover something is not going to happen as and when you thought it would. Take the rumored and coveted iWatch from Apple, for instance, which has been speculated to rival wearable smart gear offerings from the likes of Samsung and Nike, or the fabled Apple TV which was supposed to redefine how we see that box in our living rooms. Well, if you, like us, were expecting to see some love from the Cupertino company for both these devices at this WWDC 2014, lower them, because sources familiar with the matter ensure that Apple isn’t going to do anything like that – not by a long shot.

It’s worth noting that the sources don’t dispel the existence of either of these devices altogether – on the contrary, all the claim is that Apple won’t showcase these products at WWDC next month, and it makes sense, too. Apple has, over the past years, focused WWDC solely on the software side of things, especially since it shifted to a Fall release cycle for the iPhone. The rule of the thumb, in fact, has become such that new versions of OS X and iOS get unveiled at WWDC, followed by new hardware in October three months down the line. That’s where both the new software and hardware see availability for general consumption. 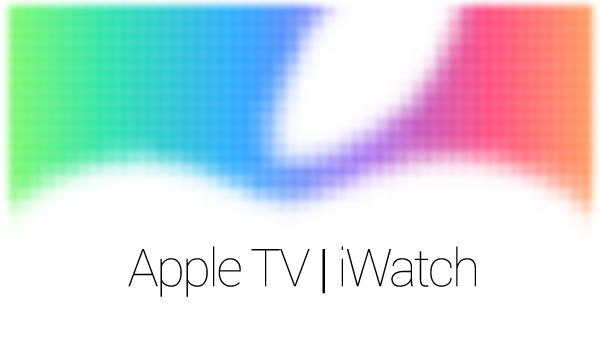 In light of the above hypothesis, it makes sense that Apple will stick with OS X 10.10 ‘Syrah’ and the iOS 8 for WWDC, and probably unveil the hardware later in the year. It will also not make any sense for the fruit company to showcase the new software that it’s been rumored to work on for the iWatch before it displays the actual hardware. Hence, Tim Cook will take stage, but not for the iWatch or the Apple TV – sorry folks!

Considering that we’re expecting iPhone 6 to see the light of day later this year, and we expect it to be better than all previous iPhones, it would make sense if Apple were to bundle iWatch with the iPhone 6 launch. Then again, if and when it happens, with a company like Apple, you can always count on for finesse, and hence, we’re keeping our fingers crossed – just not for the WWDC.